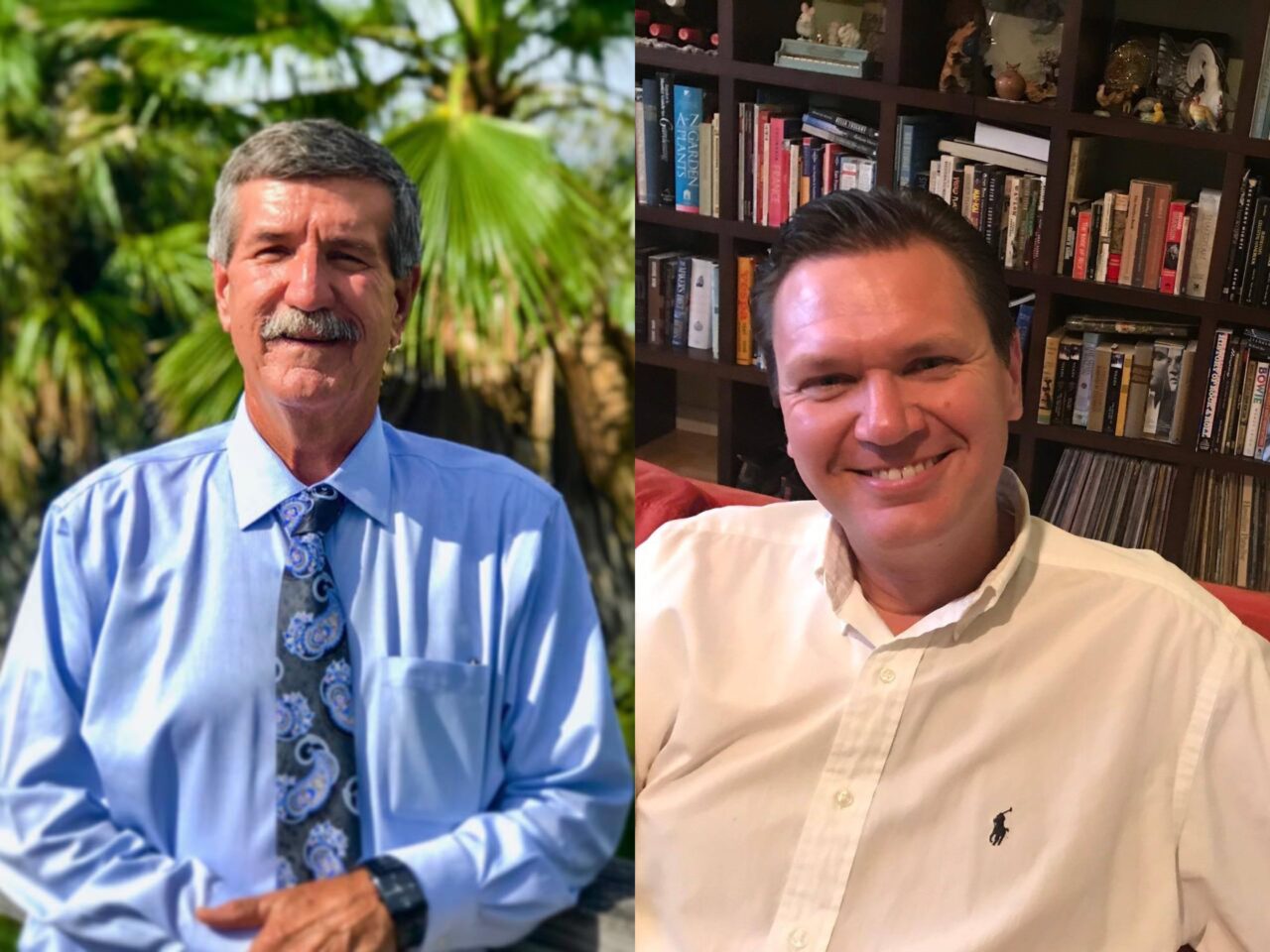 Both incumbents were first elected in a special election in September 2019.

Kinsella landed on top with 41% of the vote, followed by Maklary, who took 39%. Third candidate, newcomer Seth Kapp, only mustered 21%. Voters could select two of the three candidates for the seats.

Incumbents Maklary and Kinsella were first elected in a special election in September 2019 to fill seats of two Council members. The seats opened after the arrest of former Mayor Dale Massad and ensuing resignation of Terrence Rowe.

Kinsella served in the Pasco County Sheriff’s Office for two decades before retiring as a sergeant. He completed his career in law enforcement by serving on the International Police Task Force for the United Nations.

Since stepping out of law enforcement, Kinsella has worked as the manager of security and safety at the Moffitt Cancer Center. He moved to Port Richey three years ago and has been involved as a member of the Citizens Advisory Committee and is a founding member of the Pasco Sheriff’s Fraternal Order of Police, volunteer for Tampa Bay Watch and member of the Krewe of Chasco.

Kinsella’s campaign was focused on improving transparency and accountability on the city council.

“I ask for your vote so I may work hard as a council team member to ensure that the concerns of the Port Richey citizens and businesses are heard in a respectful and productive manner,” Kinsella said in a Facebook post. “Together, let’s restore pride, integrity and honesty to the city of Port Richey.”

Maklary, who works as the director of development services for Colliers International, also wants to bring more transparency to the Council. Maklary would also like to continue growing Port Richey and address several city projects.

“I believe Port Richey has turned the page on its recent history and am excited to be a part of its future growth,” Maklary said in a Facebook post. “I said a year ago Port Richey is the jewel of Pasco County. I firmly believe that and together we can bring its potential to fruition. Vote for me again to continue this momentum into the future.”

Kapp, who is originally from St. Petersburg, works as a licensed insurance agent. Kapp told the Tampa Bay Times that his first priority is city finances, wanting to analyze spending.