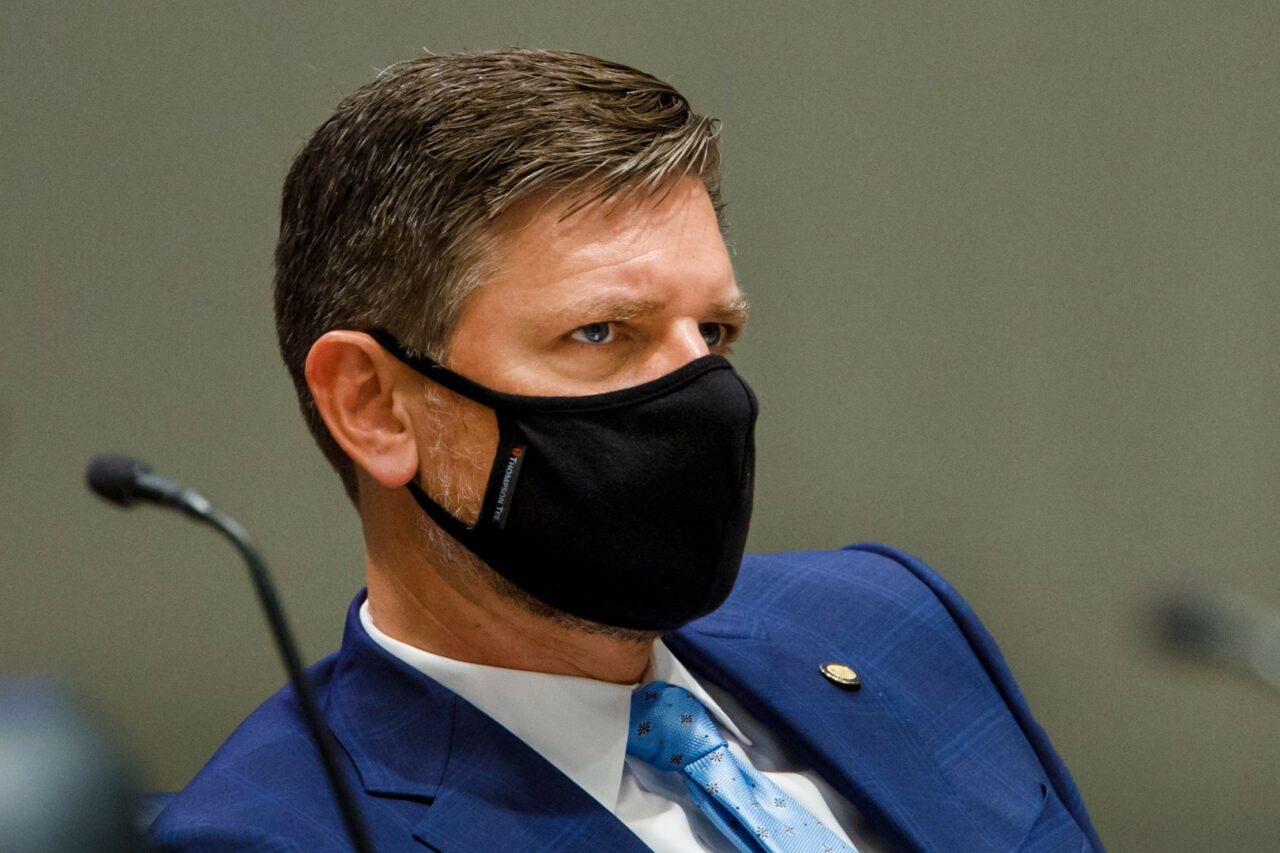 The proposal is intended to attract more applicants.

The House on Wednesday OK’d a bill that would create a 21-day public record exemption on the personal information of college and university President applicants.

Proponents contend some applicants within academia are dissuaded from applying if their application is made known, particularly if they face long odds.

Moreover, people in business and elsewhere could face repercussions for applying to a new job.

“No outstanding head coach at Clemson is going to put his hat in the ring and risk his signing class and risk his stakeholder relations and risk the opportunity for retribution,” Alexander said.

Lawmakers have filed similar proposals in the past but have faced staunch opposition from open-government advocates.

Democratic Rep. Carlos Guillermo Smith of Orlando voted in opposition to the bill.

Smith argued the proposal would allow presidential searches to operate with limited oversight.

“We are denying the public, our university communities, our students, our staff, [and] other stake holders the opportunity to more fully vet these candidates,” Smith said.

The House passed a version of the bill during the 2020 Session, though it failed in the Senate.

The bill now moves on to the Senate for consideration.