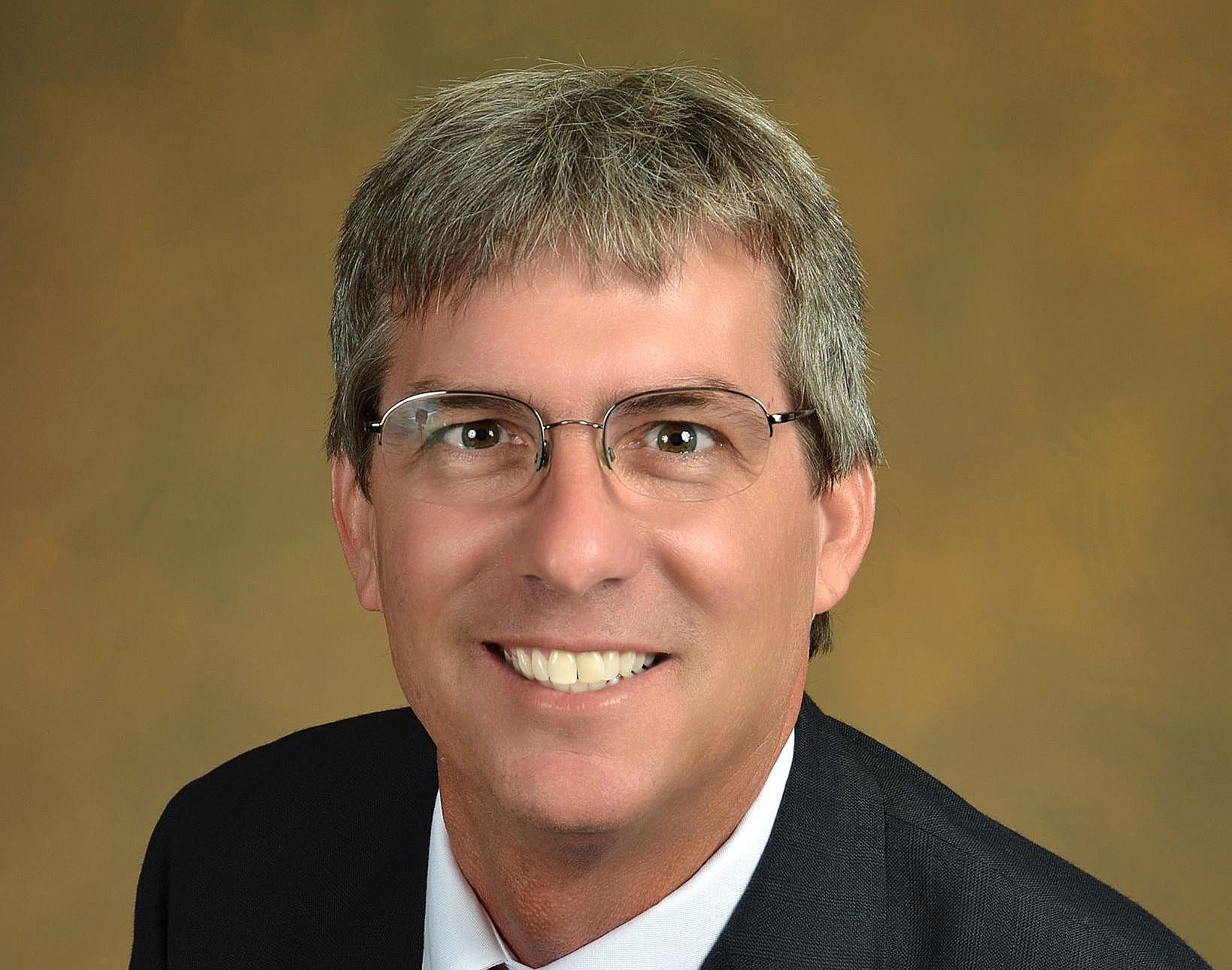 The second declared candidate in the 2023 race for Jacksonville Mayor starts off way behind the first.

In hard money, Ferraro brought in just north of $25,000. The report was bereft of any past or present elected officials cutting checks, even as former Jacksonville City Council candidates Geoff Youngblood and Christian Whitfield chipped in. A political committee, “Keep It Real Jax,” added another $19,000, and it has nearly $88,000 to deploy.

In terms of launches, Ferraro’s looks more like the gritty, small-dollar approach of former mayoral hopeful Bill Bishop, who likewise tried to parlay a Council stretch into a mayoral run in 2015, but was outspent by incumbent Alvin Brown and eventual winner Lenny Curry. Bishop had a more distinguished record on Council than Ferraro, however, having chaired significant committees and having served as Council President.

Jacksonville City Council member Matt Carlucci continued steady fundraising, with $106,000 raised in March between his campaign account and his Next Generation Jax political committee. The committee has roughly $450,000 on hand, along with roughly $187,000 in hard money, giving him a massive lead over Ferraro. But the story for Carlucci might be the names on the checks, showing that of the two Council members running, he’s the one at least some people see as mayoral material.

Current Council colleague Randy DeFoor, a Republican, maxed out, with a host of former Council members doling out also. Scott Wilson and Steve Joost, both Republicans on the outs with the Mayor’s Office, did, as did John Crescimbeni, a Democrat.

The Duval Democrats have yet to find a candidate to run for Mayor. And Crescimbeni is not the first nor the last Democrat to fall in behind Carlucci, a moderate throwback Republican and a known commodity.

But the strongest candidate in the race, paradoxically, has not filed yet.

“Building a Better Economy,” the political committee associated with likely candidate Daniel Davis, continues to bring in the kinds of numbers that may discourage other candidates. He added roughly another $275,000 to that account in March.

Davis has a strong resume. He is a former City Council President, former state Representative and current Jacksonville Chamber of Commerce President. He presents a problem for Carlucci, who will struggle to keep up with the fundraising the Tallahassee-connected Davis will drive. And for fund starved Ferraro, the difficulties are further compounded.

nextSunburn — The morning read of what’s hot in Florida politics — 4.15.21