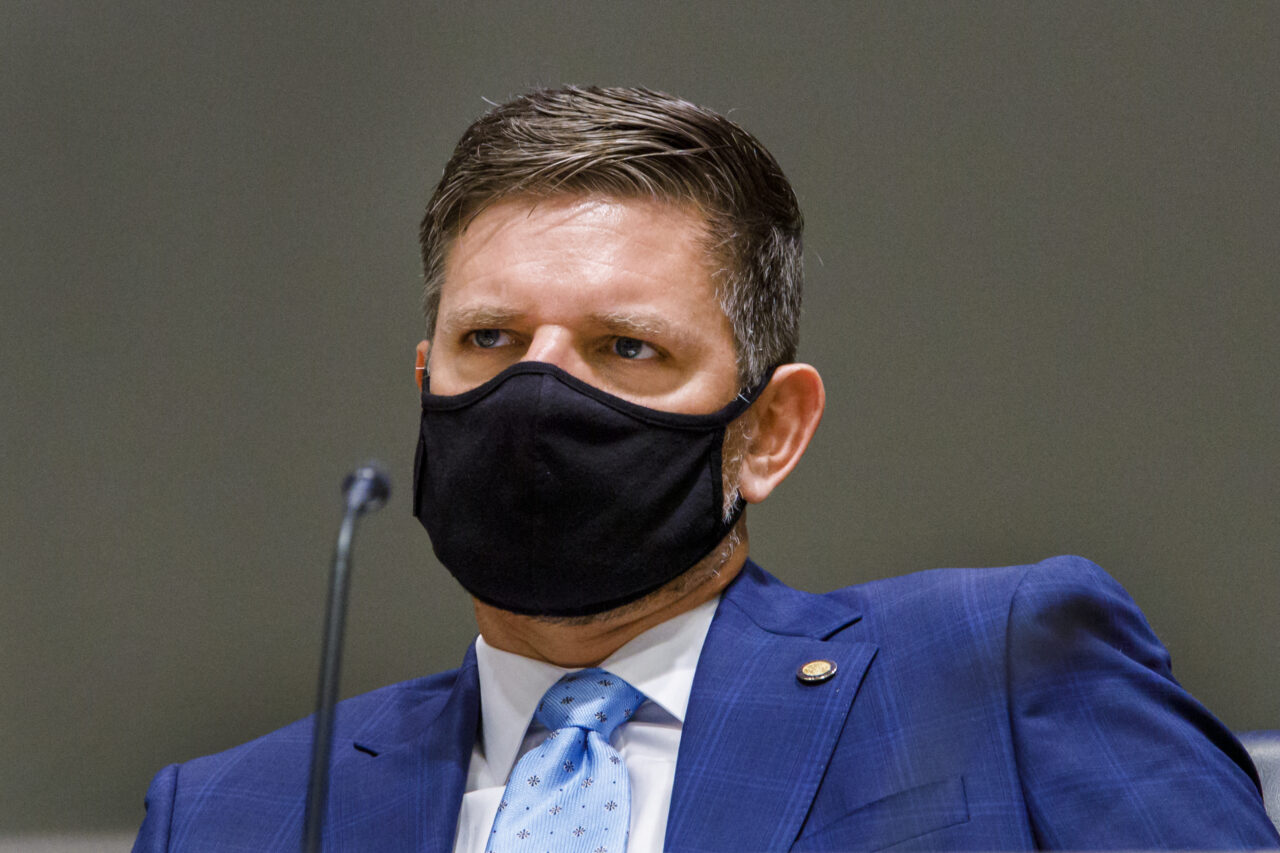 Republican Rep. Sam Garrison is behind the resolution reviving the term limits issue.

School board term limits are back on the table in the Florida House.

The House Education and Employment Committee signed off of a joint resolution Thursday seeking to limit school board members to eight consecutive years of service. Rep. Sam Garrison, a Fleming Island Republican, is behind the resolution (HJR 1461).

That measure originally served as a device to eliminate pay for school board members. But Thursday, lawmakers approved a substitute measure that will instead seek to install term limits.

“A person may not appear on the ballot for reelection to the office of school board member if, by the end of his or her current term of office, the person will have served, or but for resignation would have served, in that office for eight consecutive years,” the resolution reads.

Garrison used the Legislature as an example of why he said “having an end date on your service” is beneficial.

“It’s part of the reason why Tallahassee, for all the pressures we have, hasn’t turned into Washington, D.C. Because we know we have a finite amount of time to get things done here, and we have to work with our colleague to make that happen,” Garrison said.

But Rep. Melony Bell, a Fort Meade Republican, said the choice to limit terms of board members should be made on the local level.

“We should allow each county to vote on what they decide that they want, the citizens of that county, not a statewide blanket that we are going to put on the whole state of Florida,” she said.

If the Legislature signs off on the measure, it would not be binding immediately. Instead, the resolution calls for a potential constitutional amendment to appear on the 2022 ballot for voters to weigh in. If 60% of voters during that election approve the change, then the term limit language would be placed into the state’s constitution.

Thursday’s stop in the House Education and Employment Committee was the final one for the measure. The resolution will now go to the full House floor.

This isn’t the first time the Legislature has sought to implement term limits at the school board level. In 2019, the effort stalled in the House after the committee process. Last year saw more success for the term limit push, as the House approved a similar resolution. While the Senate version also reached the floor, it died before earning final approval in that chamber.

That’s because 60% of lawmakers must sign off on the resolution before shipping it to the ballot. In the Senate, that means 24 votes in favor of the resolution.

Support for term limits has largely broken along party lines, with Republicans in favor and Democrats opposed. Last Session, Republicans controlled just 23 seats in the Senate — one short of the number needed for approval.

But with Republican Sen. Ileana Garcia winning the Senate District 37 race this past November, Republicans now control 24 Senate seats. It’s unclear as of yet whether Republicans will move in unison on the measure this year.

Sen. Joe Gruters — who carried last year’s Senate version — has again introduced a resolution teeing up the term limits question for Florida voters (SJR 1642). That legislation, however, has yet to be heard by any of its three assigned committees.