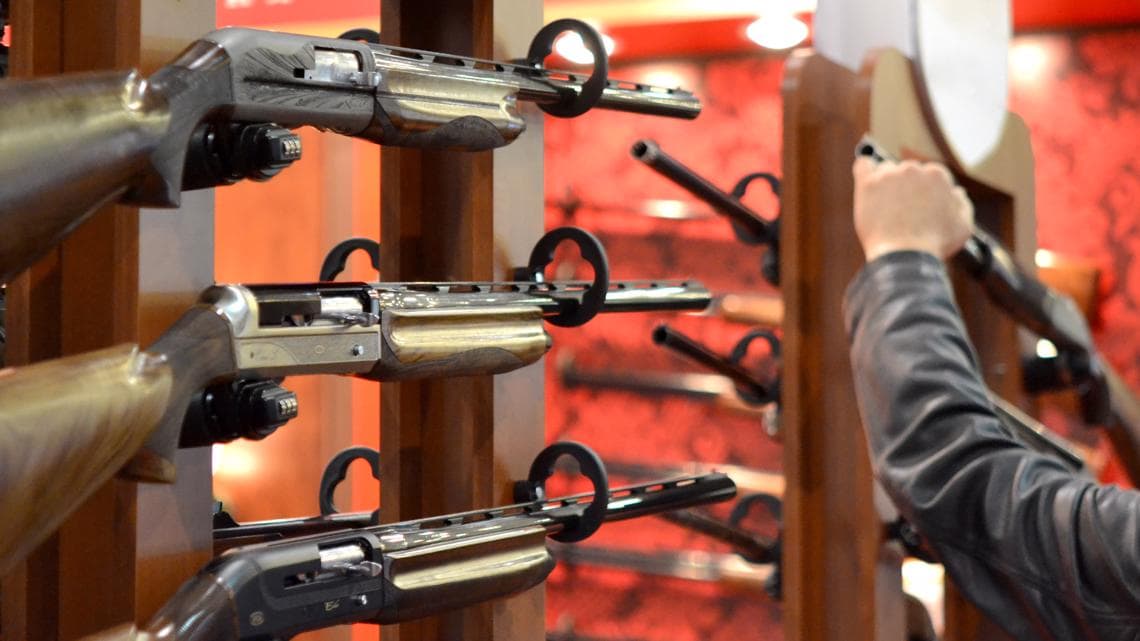 Legislation to prevent local governments from creating their own unwritten gun policies is ready for the full House’s consideration.

State law expressly prohibits a local government from creating an “ordinance, regulation, measure, directive, rule, enactment, order or policy” relating to guns that is more restrictive than state law. The broad list was intended to show it includes unwritten policies, but some courts have sided with cities and counties on unwritten rules.

“This does not add anything new,” Byrd, a Neptune Beach Republican, told the panel. “It just clarifies what already exists to make sure that the law is being followed as intended by this body.”

While the targeted rules are unwritten, he noted it must come from an official, like a Sheriff or a police officer.

“This isn’t an individual officer going rogue and doing something on their own,” Byrd said. “This has to be something that the leadership of the agency is telling or informing their agency as an unwritten policy.”

By clearly defining the state’s intent to overrule unwritten policies, the Representative hopes to create a chilling effect, dissuading municipalities from creating policies that courts will inevitably defeat.

Florida has barred cities and counties from passing regulations that are stricter than state firearms laws since 1987. Under the existing law, municipalities that break the state preemption law face up to $100,000 in damages. However, they are normally only asked to pay for the plaintiff’s attorneys fees and to repeal the local policy.

Unlike in the bill’s prior committee stops, which saw party-line votes, only two Democrats, Reps. Ben Diamond and Mike Gottlieb, voted against the proposal.

On Friday, the 1st District Court of Appeal rejected a challenge to a 2011 law meant to stiffen penalties for violating the preemption law. A Leon County circuit judge in 2019 found that parts of the law were unconstitutional, spurring Attorney General Ashley Moody and Gov. Ron DeSantis to appeal.

That followed a separate court case last month in which the 4th District Court of Appeal sided with the gun-rights group Florida Carry over Broward County, which in 2014 created ordinances to prevent people from carrying weapons at airports and in taxis. In an opinion, Chief Judge Spencer Levine said the ban on “weapons” included guns.

Byrd’s bill is on its way to the House floor, and Estero Republican Sen. Ray Rodrigues‘ version in the Senate (SB 1884) awaits a hearing before its final panel, the Senate Rules Committee.

previousSex ed bill with 'opt out' approved in House