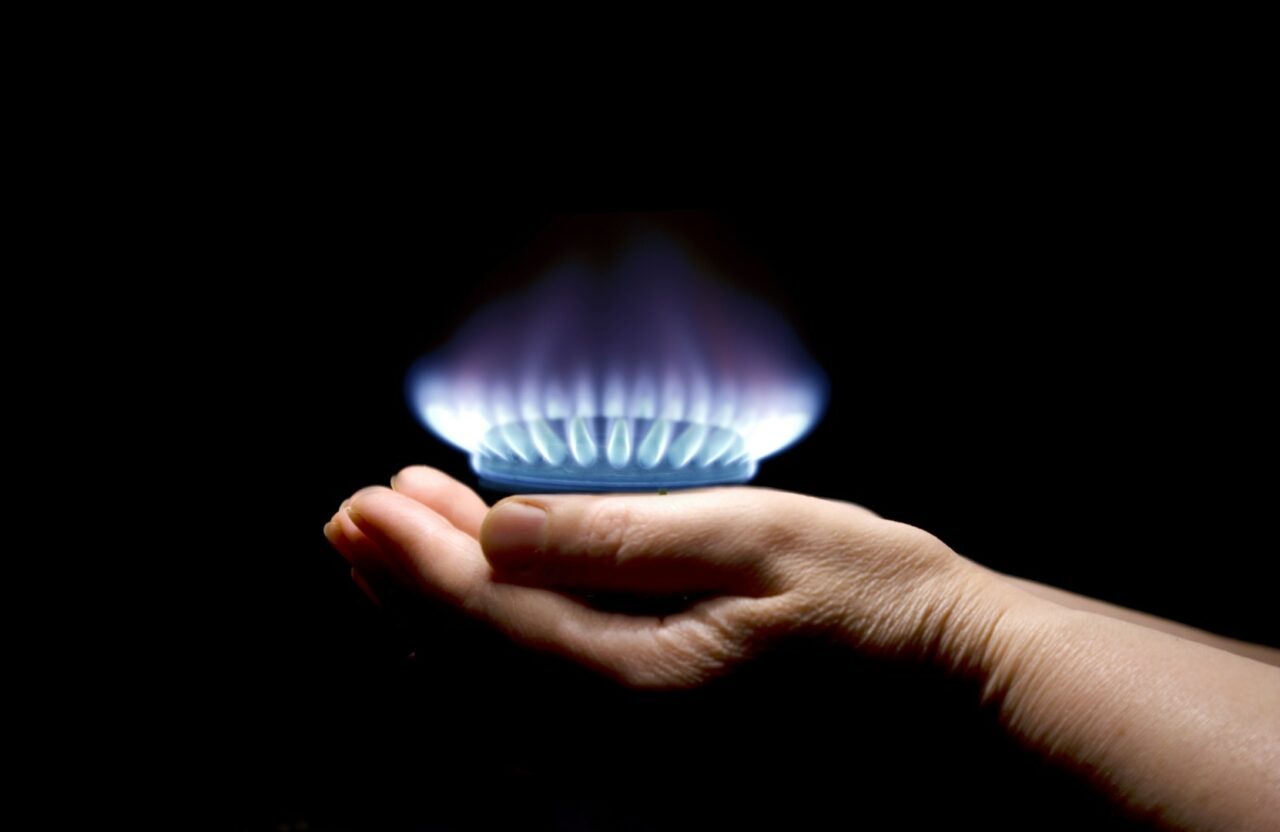 Natural gas is a clean, efficient, American energy source that is affordable and reliable for Florida citizens.

As a former Commander in the United States Navy for 22 years, I’ve witnessed foreign conflicts over energy sources.

One of our greatest accomplishments to strengthen America’s national security has been growing our energy independence. And we have natural gas to thank for that.

Natural gas is a clean, efficient, American energy source that is affordable and reliable for Florida citizens.

Natural gas is America’s most abundant energy source. According to the International Energy Agency (IEA), there is enough supply of natural gas to meet the needs of the world for 250 years.

With the development of new technologies over the last two decades, we have tremendously reduced our dependence on foreign oil.

Yet, environmental activists want to reverse the progress we’ve made. Across the state and all around the nation, they’re pursuing bans on natural gas.

In this week’s House Commerce Committee, David Cullen of the Sierra Club argued that cities want to restrict the use of natural gas.

Currently, more than 700,000 Florida homes rely on natural gas and nearly 70,000 businesses are powered by natural gas. That figure is expected to double during the next 10 years.

If cities were to ban the use of natural gas, as the Sierra Club suggests, what would happen to the 700,000 Florida homes and 70,000 Florida businesses?

At a minimum, we would be left in the dark like millions of people in California were last summer.

Or worse, we would be fighting foreign countries again for energy sources. I’ve personally seen how dangerous that can be. We shouldn’t allow other countries to have the power to take away something so crucial to our economy and livelihood. With natural gas and American energy independence, we’re far better off today.

I support House Bill 919 by Rep. Josie Tomkow and Senate Bill 1128 by Sen. Travis Huston. American-made natural gas is crucial not only to our state, our homes and our business but to our national security.

Commander Tom Garcia is a veteran and former military officer. He spent 22 years in the Navy, nine years on active duty and 13 years in the reserves. Most of his time was spent flying a variety of jets.