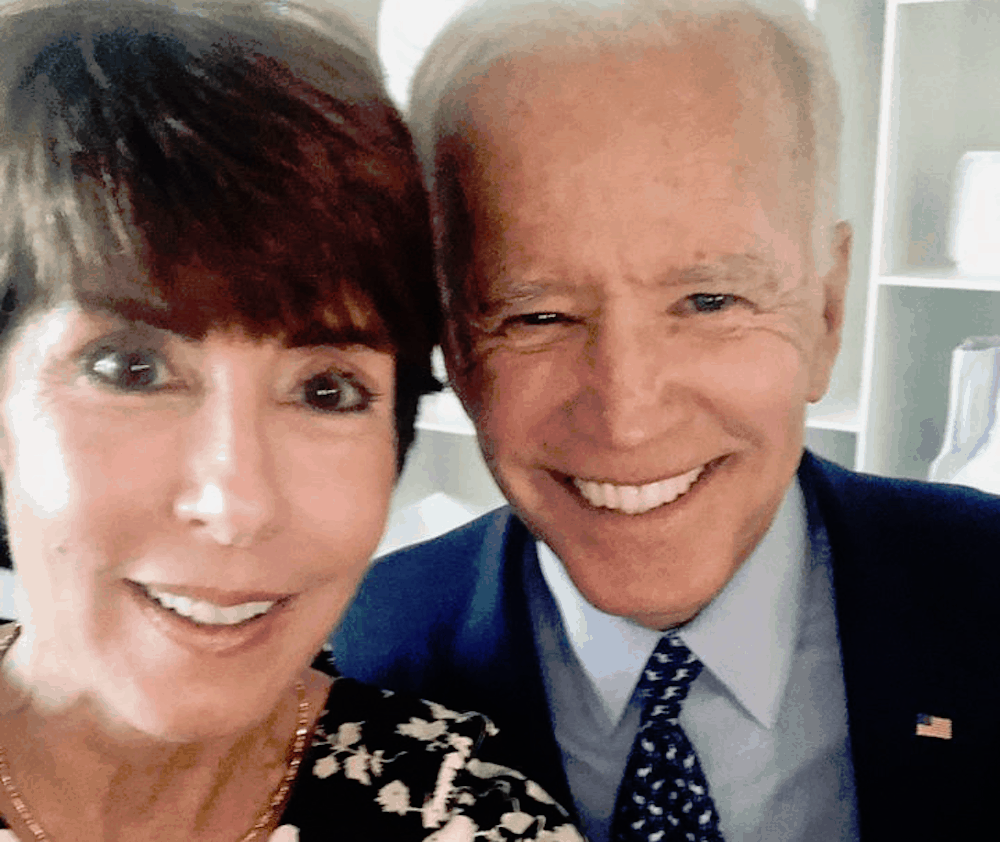 Graham will serve as an assistant secretary in the U.S. Department of Education.

President Joe Biden announced Friday that he plans to nominate former Florida Congresswoman Gwen Graham to serve as an assistant secretary in the U.S. Department of Education.

Graham, an attorney, represented the Tallahassee area and other parts of North Florida in the U.S. House from 2015 to 2017 and ran unsuccessfully for Governor in 2018.

Friday’s announcement by the White House said Graham would serve as assistant secretary for legislation and congressional affairs at the Department of Education. The announcement said Graham, whose father is former Gov. and U.S. Sen. Bob Graham, was “known as one of the House’s most bipartisan members” while she was in Congress.

“In selecting Gwen Graham for Assistant Secretary of Education, the President has chosen an exceptional Floridian with a heart for public service, a mind for addressing the challenges facing American education, and a passion for our nation’s students, teachers, schools, and families,” Florida Agriculture Commissioner Nikki Fried said of Graham’s appointment. “From her roots on the Graham dairy farm to the halls of Congress, Graham’s record of bipartisan results will help advance the President’s vision for education while creating opportunities to improve Florida’s schools. I am proud of my friend and wish her well serving our country.”

“We are thrilled that President Biden has chosen Florida’s former Congresswoman Gwen Graham for this key post in the Education Department,” said Lucy Sedgwick, president and CEO of Ruth’s List. “Gwen is a role model for women in leadership and her appointment shows how critical it is to build the bench of women in public service who can rise through the ranks to the highest offices in the nation.”

Before getting elected to the House, Gwen Graham worked as a lawyer for the Leon County school district. The nomination is subject to Senate confirmation.