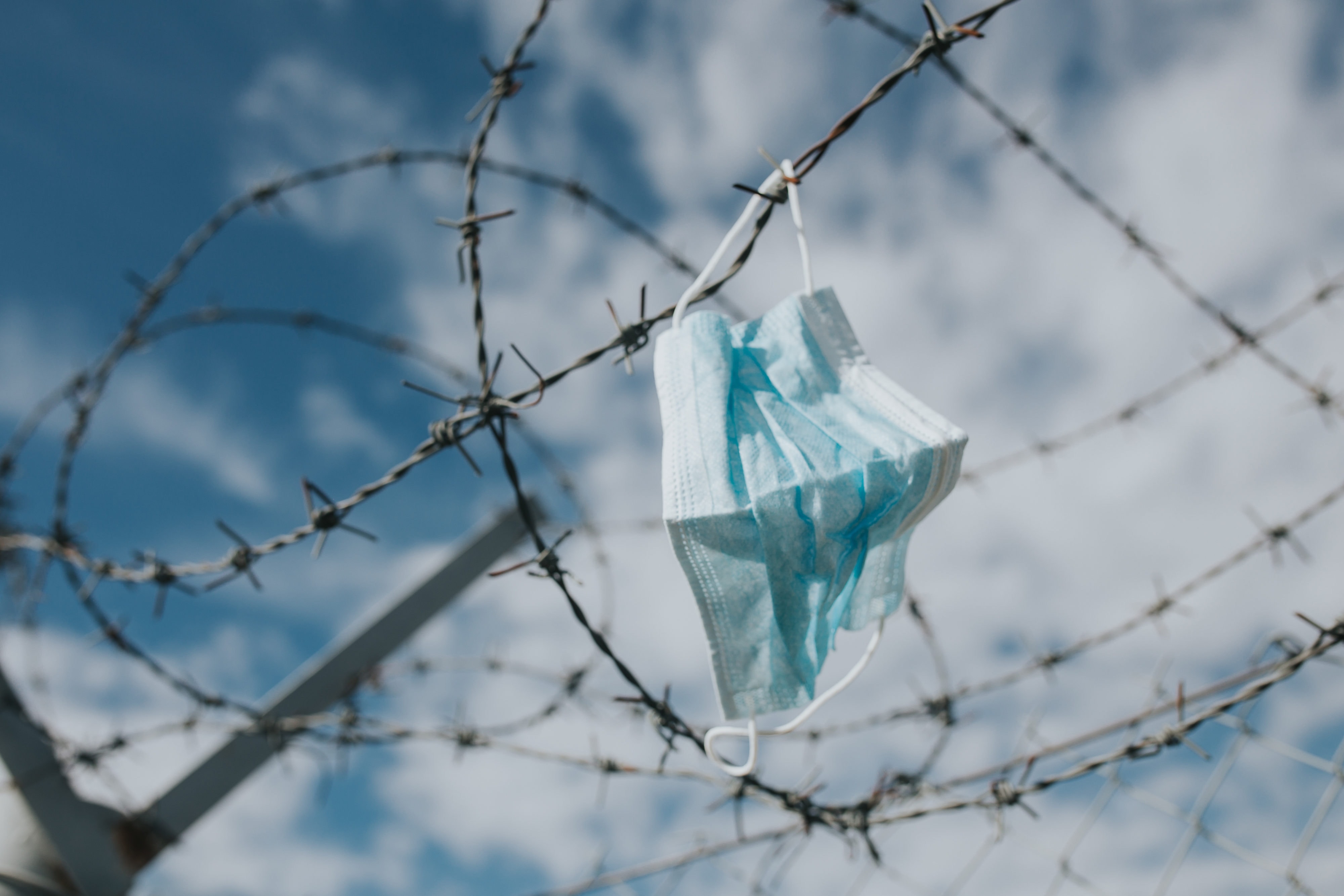 Another possibility could be higher pay for correctional officers, but there is no budget currently allocated toward that.

As the state braces for an influx of prisoners from pandemic-related court delays, correctional officer staffing issues take on increasing importance during budget negotiations.

Lawmakers mentioned two ways to fix the state’s understaffed correctional facilities: shift-changes and pay raises. In budget conference negotiations, shift-changes are funded but pay raises are not. But yet-to-be-allocated federal relief funds could make up the difference.

The Senate joined the House on a budget allocation to reduce shift lengths of the state’s correctional officers from 12-hour shifts down to 8.5-hour shifts.

The announcement came during the Senate’s first offer at the budget conference for the Appropriations Subcommittee on Criminal and Civil Justice Saturday.

The budget line item was a priority of Florida Department of Corrections Secretary Mark Inch who had been making the rounds in Tallahassee to pitch lawmakers on a plan to spend more than $26 million to shorten prison guards’ regular daily work shifts.

Both the Senate and House budgets allocate $17.4 million for the effort. Gov. Ron DeSantis allocated the full $26 million in his proposed budget. DeSantis’ allocation would cover a shift-hour change at an additional 17 prisons.

Inch sold the switch from 12-hour shifts to 8.5-hour shifts, already in effect at roughly a third of Florida’s state-run prisons, as a panacea for woes plaguing the state corrections system, which houses more than 70,000 inmates and employs more than 24,000 workers.

But a review of the 17 prisons where the hourly shift changes have already been implemented shows that shorter designated shifts have so far led to more overtime hours. Nearly $3 million was spent on overtime in December alone, with corrections workers racking up more than 83,000 hours of overtime, according to a monthly report the state corrections agency provided to House and Senate budget committees.

Rep. Scott Plakon, House chair of the that budget committee, said he thinks the initial problems will be ironed out.

“The turnover problem that have is multifaceted, but we believe –  although it’s a little difficult right now like changes in any institution – we think that that’s the right way to go. I’m glad that the Senate is joining us in that, because there has been some opposition to that particular from the labor union,” Plakon said.

The shift changes are the subject of two active lawsuits filed by the Florida Police Benevolent Association.

Another possibility could be higher pay for correctional officers, but there is no budget currently allocated toward that.

Speaking to reporters after the budget conference Sen. Keith Perry, Senate chairman of that budget committee, said while none of the $10 billion of expected Coronavirus relief funding is allocated, that would be a budget line item to beef up if there’s a chance to use the federal dollars.

“You can’t have corrections officer put their lives on the line every day and you can get a job at a Walmart distribution and make as much money or close to it. So, we’re looking at that,” Perry said. “I think that’s one of the biggest things that’s still out there that we’re looking at.”

It’s a problem with that will only increase in importance. The corrections agency is expecting an influx of up to 10,000 additional inmates this year, as a result of pending transfers from county jails and criminal cases that were postponed amid the pandemic.

previousFlorida could see $1.5B for affordable housing