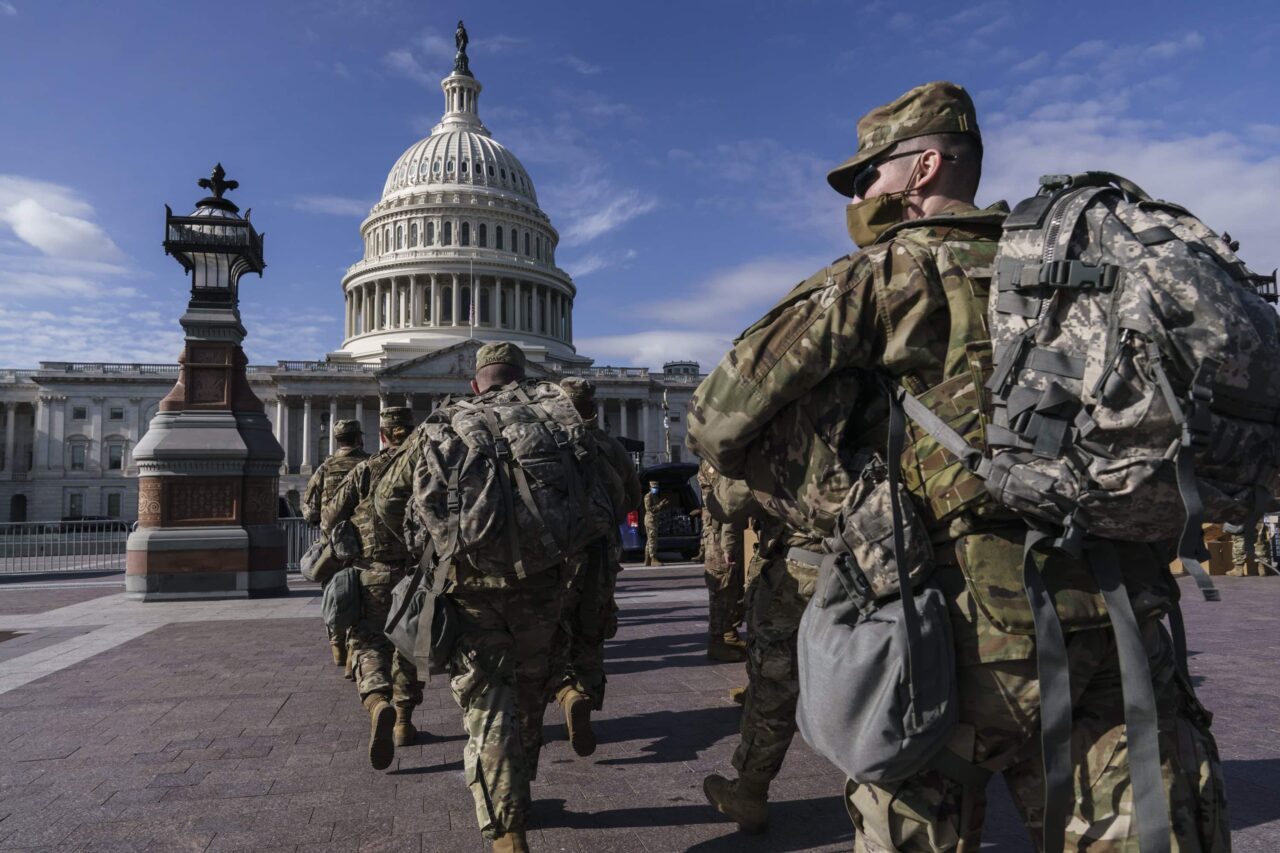 The budget talks come after Florida National Guardsmen operated at a historic tempo in 2020.

The education benefits promised to Florida National guardsmen will hang in the balance this week as the House and Senate resume state budget negotiations on Monday.

More than 1,800 Florida Guardsmen utilized tuition assistance in 2020 under the Educational Dollars for Duty Program (EDD). The program covers tuition expenses for qualified soldiers and airmen pursuing a post-secondary education.

However, the flagship benefit remains up in the air for some service members amid ongoing budget talks.

And while the House reproposed the $1 million increase for the upcoming budget year on Saturday, the Senate on Sunday left it unaddressed.

“Because this is a new issue, funding that increase at this time will require cuts to other lines,” Senate spokesperson Katie Betta said Sunday. “Certainly, the Senators are very committed to supporting our National Guard. The Senate just needed a little more time to evaluate the new level of funding the House offered.”

The Senate is proposing the baseline amount of $3.1 million for the program in the 2021 budget, marking a 26% funding decrease when compared to last year’s total funding.

Notably, the tuition program is only available to service members while funds last.

“The issue is very much under consideration at this time,” Betta added.

The Legislature’s budget talks come after Florida National Guardsmen operated at a historic tempo in 2020.

As of January of 2021, more than 1,286 state troops remained mobilized stateside and abroad.

Their presence as of January spanned across Florida, the U.S./Mexico border, Afghanistan, Iraq and the Horn of Africa. They also mobilized twice to Washington, D.C. to thwart civil unrest.

Among those mobilized and reliant upon the education benefit is a soldier who served on a stateside mission earlier this year.

The soldier agreed to speak with Florida Politics under the condition of anonymity.

“That’s my lifeline,” the enlisted soldier said. “I can’t afford tuition without the Army and I enlisted knowing that.”

The soldier, who attends a state school, explained they joined out of a sense of patriotism, but also as a way to pursue a higher education.

Without it, they fear they can’t continue courses.

Speaking to a Senate Subcommittee in January, the Florida National Guard’s top-ranking general told lawmakers that education benefits are his primary recruitment and retention tool.

He warned that a reduction would strike a blow to service members and come at a time when the National Guard troops are in high demand.

“When you make that promise and they’re entering school and paying their bills and then you say you don’t have that money anymore, it’s really a letdown,” Adjutant General James Eifert told Florida Politics before the budget unveil. “It’s a pretty significant impact when you cut that program.”

After the January presentation from Eifert, Sen. Tom Wright of Volusia County noted the importance of the benefit while speaking to Florida Politics.

“We’re already woefully short of Guardsmen,” he said, described EDD as a budget area that “shouldn’t be touched.”

When compared to the state population, the Florida National Guard is the second smallest troop in the nation despite serving the 4th most disaster-prone state.

More troops were domestically mobilized in 2020 than in any other year in American history, according to the National Guard Bureau.