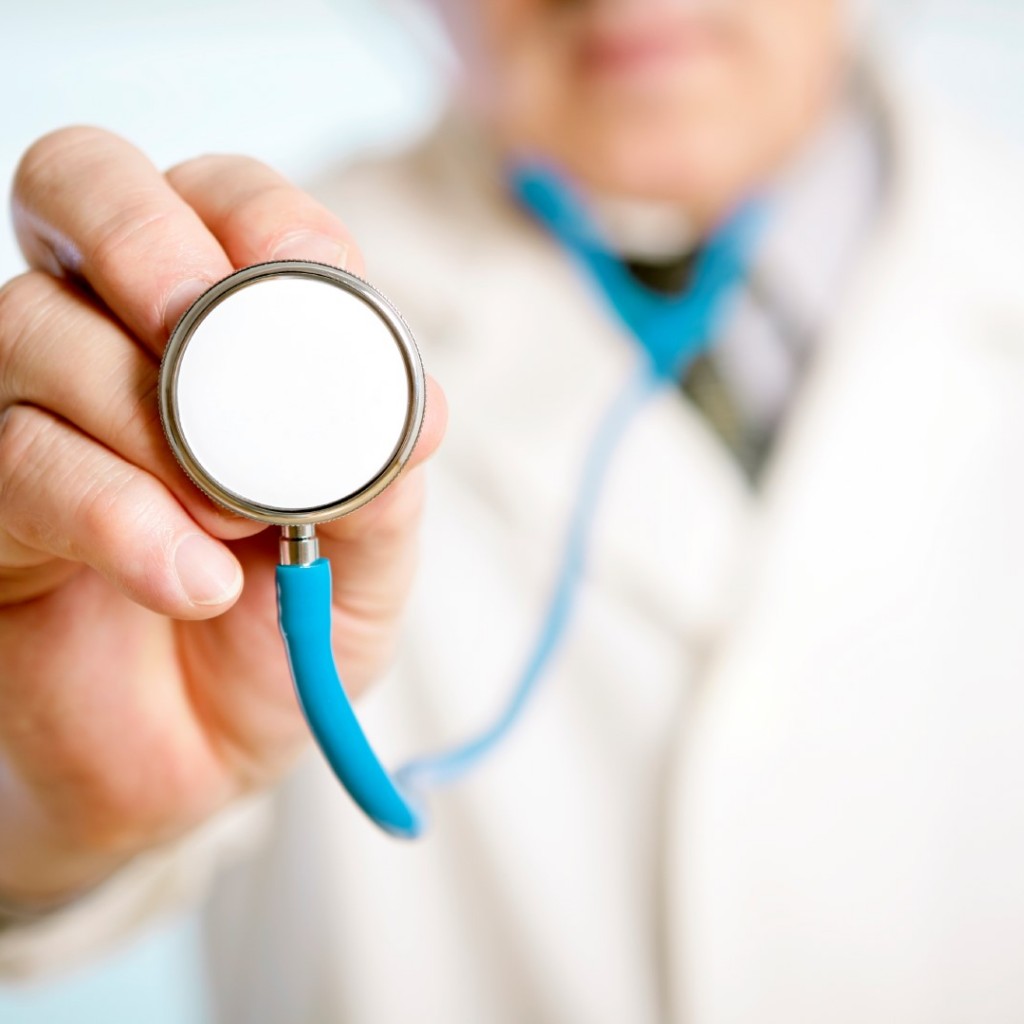 'I can tell you you’re still going to be standing at the end of the day.'

Florida is the only state that excludes adult children and parents of adult children from seeking noneconomic damages for wrongful death in medical negligence cases.

And the Florida Chamber of Commerce really wants to keep it that way.

In an April 15 email to Florida House members, Frank Walker, the organization’s vice president of government affairs, warned that the Chamber will be highlighting in its annual “How They Voted” report card where legislators stood on a measure (HB 651) that would eliminate the ban.

Walker said Florida physicians’ medical malpractice insurance rates are 26% higher than the average national costs. Walker claimed that, if passed, the bill would “further exacerbate” rates and cause physicians to either retire or leave the state.

“Because of the importance of this issue to employers across the state, our Board of Directors has determined that this bill, and any substantive amendments to it in committee or on the floor, will be counted twice on our legislative report card,” Walker wrote. “The grade that you earn will be based on your voting record on the issues, such as this one. We will make every effort to notify you prior to a vote that may be included in our annual Legislative Report Card.”

The bill is sponsored by Rep. Spencer Roach, a Fort Myers Republican who has described the existing ban as a “free-kill policy.”

But Roach refuted the Chamber’s assertions that allowing parents of adult childless children to sue would exacerbate the situation.

“I just want to reiterate that every other state in the nation is already taking this sort of free-kill statute off the books and they have a better climate than Florida, at least 47 of them do,” Roach said during House floor debate.

In what has been a largely partisan Legislative Session, Roach has successfully reached across the aisle to build support for his proposal. Rep. Evan Jenne, a Democrat from Hollywood Hills, spoke in support of the bill and told members not to worry about emails like the one the Chamber sent.

“I know last-minute emails coming in threatening can seem kind of scary, but as someone who has been standing here for 13 years, I never cared once about a threatening email,” Jenne said. “I can tell you you’re still going to be standing at the end of the day. You’re still going to be here. And that email is nothing but cowardice made tangible. So, let’s show cowardice what goodness looks like.”

The House passed the bill in a 99-16 vote. But it’s unlikely to pass this session because the companion measure (SB 1112) has not been considered by the Senate.