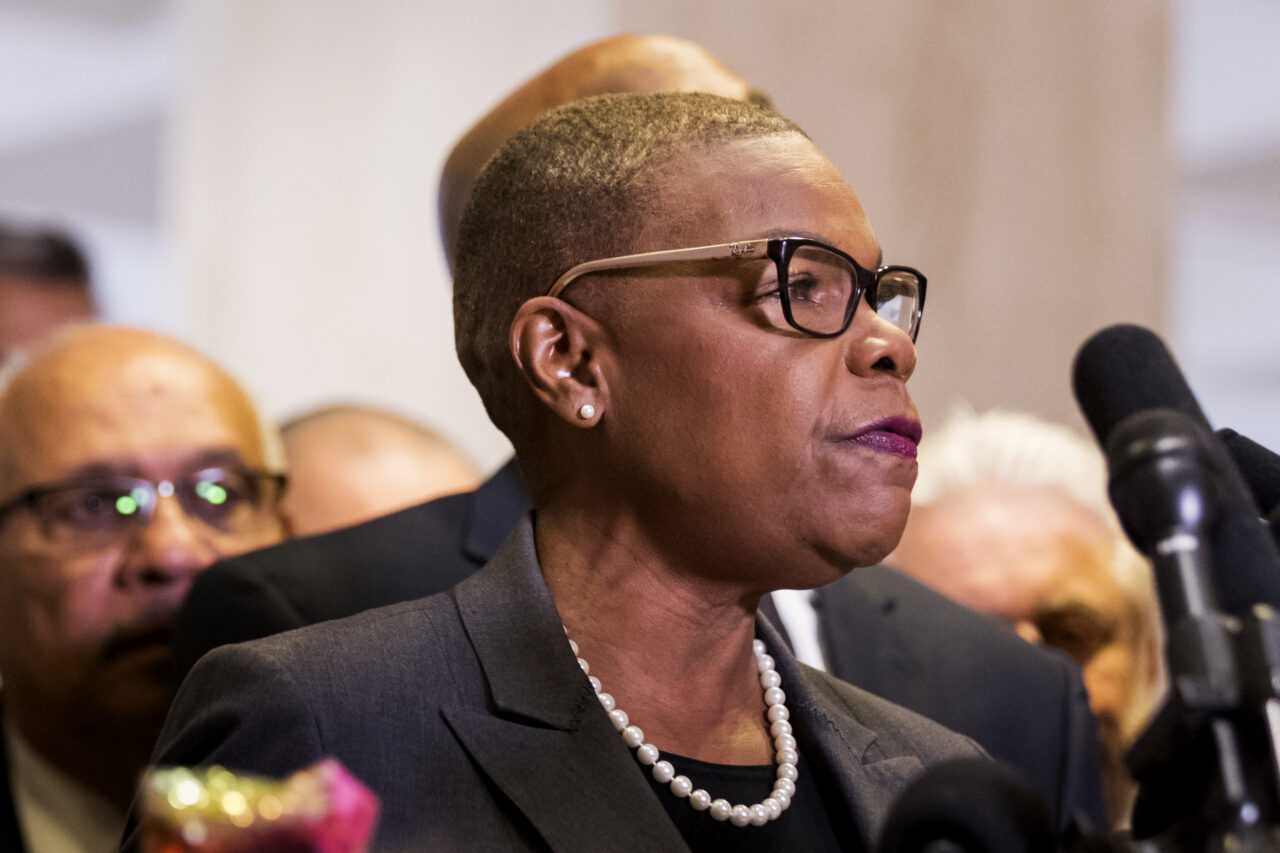 'What day is Victims of Slavery Day?'

Black senators are voicing concerns that the Legislature isn’t equally recognizing the hardships of Black Floridians and Americans.

A bill to create Victims of Communism Day (SB 1606) received its first no vote in the committee process Monday after opposition from members of the Black caucus.

The bill, sponsored by Doral Republican Sen. Ana Maria Rodriguez, would designate Nov. 7 as Victims of Communism Day. Additionally, the Legislature would be asked to observe a moment of silence for victims on the first day of each Regular Session.

“People who have been victims of communism like my family and many others would recognize it as a day of reflection,” Rodriguez told the Senate Appropriations Committee.

The measure has drawn opposition in past panels, but never a vote against it. The House has already passed its version (HB 1553), which sailed unanimously through the entire House process.

At least one lawmaker, Jacksonville Democratic Sen. Audrey Gibson, voted against the measure. A formal vote count won’t be released until later.

West Palm Beach Democratic Sen. Bobby Powell said he had voted for the bill in past committees, but never noticed another provision requiring the Legislature to observe a moment of silence for victims of communism. During debate, he wasn’t sure if he would ultimately vote yes or no.

“I’m just concerned at where I think we are going,” Powell said. “I’m not sure if we’re going down the right pathway.”

Gibson, who is also a former Senate Democratic Leader, said she appreciated the sentiment in the bill and noted there is a Domestic Violence Day. However, she agreed with Powell over concerns the route the Legislature is taking.

“What day is Victims of Slavery Day?” Gibson asked.

Ocoee Democratic Sen. Randolph Bracy has repeatedly sponsored a bill (SB 490) to recognize Juneteenth, a day commemorating the end of slavery that is typically observed on June 19. That bill is moving in the Senate, but has not moved in the House.

Similarly, Bracy amended his bill to explore how to create history lessons about the 1920 Ocoee Election Day Riots, a massacre that left between three and 60 Black Floridians dead and forced Black residents to flee the town for decades. Ultimately, he amended it into a bill to ensure Holocaust lessons are included in the curriculum, which Gov. Ron DeSantis signed into law.

Bracy said he would vote for the bill, but voiced his objections.

“I just have a problem when we recognize certain issues and not others, and it seems like issues that affect Black people are always on the back burner,” Bracy said.

Rodriguez told the committee she would fully support a bill recognizing issues raised by her colleagues.

“I would even be happy to co-sponsor,” she said. “I think all of those victims need to be addressed in a bill as well.”

The bill now heads to the Senate floor. Senators will likely consider the House version.