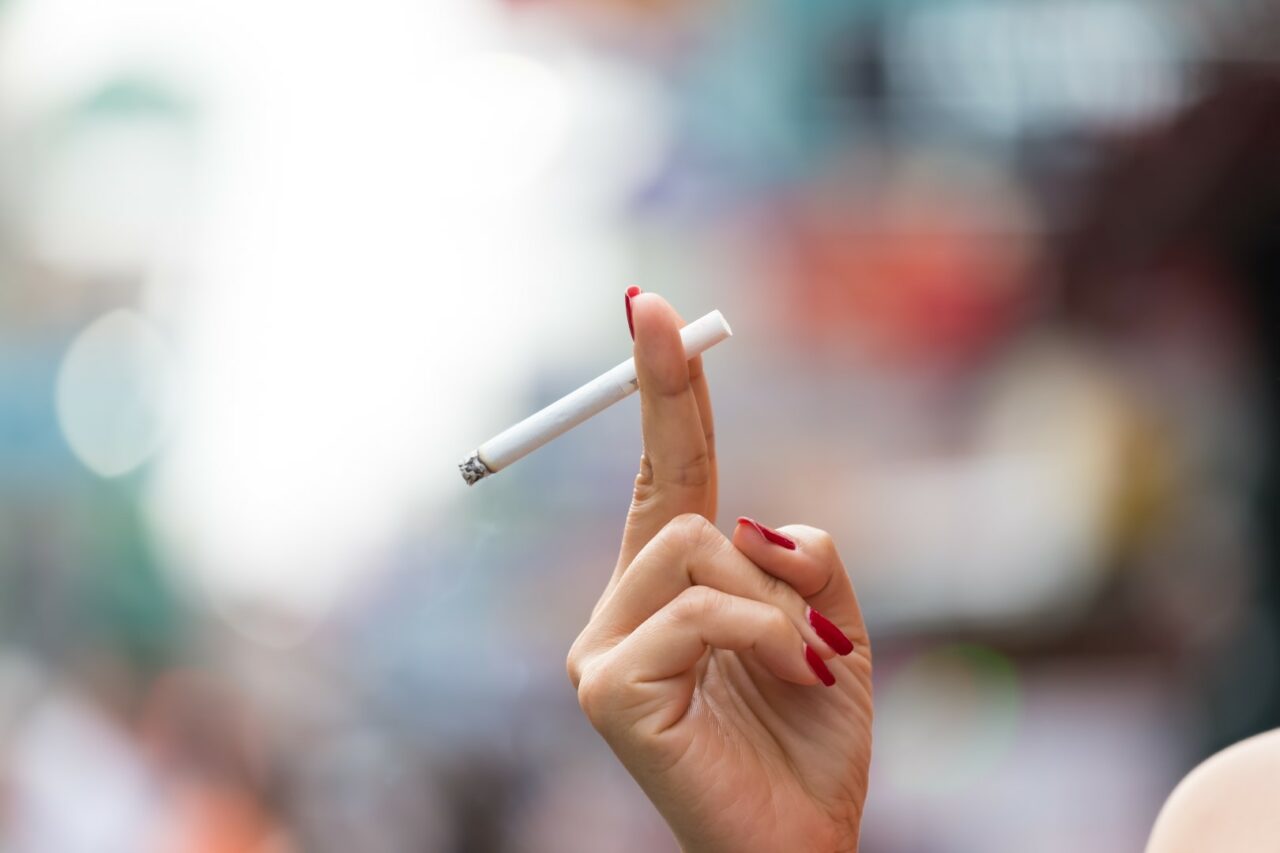 If compliant with federal regulations, Toledo noted, the state would become eligible for additional health care funding from the federal government.

Military members would be exempt from the age restriction — a carveout that conflicts with federal law and Department of Defense policy.

“If you can sign your name and raise your hand and be handed an M-16 and asked to go die for your country, smoking is the littlest thing you have to worry about,” said Republican Rep. Matt Willhite in support.

Throughout the committee process, the proposal has received pushback from several organizations, including the American Cancer Society Cancer Action Network.

“The local governments are really your best friend in the fight against tobacco and nicotine addiction,” Harbin said. “They are doing that work on the ground at the point of sale, and they’re putting money into it, they’re putting resources into it. Wiping this out is going to set us back decades.

Toledo, meanwhile, contended that federal agencies are ineffective at the local level.

“If you have to call the FDA to get enforcement or to complain, it’s worse than calling the IRS,” she said. “Who do you even talk to?”

The proposal comes after the Legislature cleared similar legislation last year that would’ve cracked down on vape products.

“Reducing the use of all nicotine-related products, including vaping, among our youth is an important goal, but this will not be achieved by eliminating legal products for adults and by devastating the small businesses who provide these adults with reduced-risk alternatives to cigarettes,” DeSantis said of the proposal.