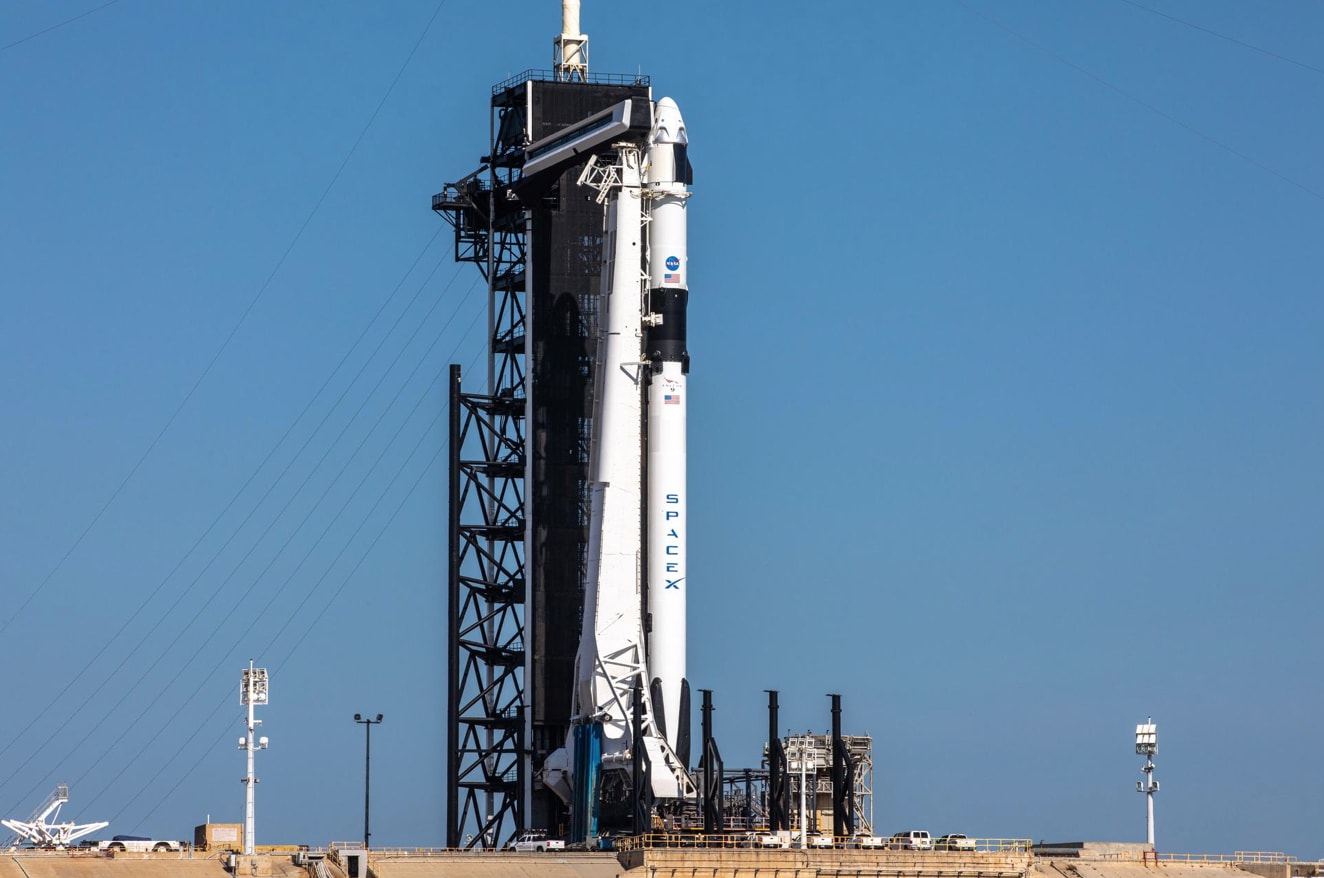 In the case of rocket parts, finders may not be keepers.

The Senate Appropriations Committee approved a bill Monday clarifying that rocket parts that fall to Earth belong to the rocket companies, launching the measure to the Senate floor.

Republican Sen. Tom Wright‘s SB 936 defines “spaceflight assets” as parts of spacecraft that are returned to Earth, either intentionally so that they might be reused or after some sort of in-flight accident that scatters pieces.

The bill and its counterpart, Republican Rep. Tyler Sirois‘s HB 221, which was approved by the full House Thursday, are aimed at bringing Florida law in line with rocket industry trends. Commercial rocket companies now drop, recover, and reuse components from both rockets and reentry vehicles, ranging from rocket boosters to parachutes. The bills also recognize the need to recover parts in the unfortunate events of spaceship disasters, such as the 1986 explosion of the shuttle Challenger and the 2003 disintegration of shuttle Columbia.

On Monday Democratic Sen. Jason Pizzo, a former assistant state attorney, raised questions about how the state might prosecute if it was discovered that some private citizen found spaceship parts and wasn’t surrendering them, and whether it would already be considered grand theft.

If the parts are expensive enough to warrant grand theft, the penalty would be as high as 30 years in prison and a $10,000 fine.

Pizzo also raised the concern that spaceship debris could amount to numerous “bits and pieces,” which each might have to be identified.

“We’re now in a very weird situation where something that drops in my back yard, I have a duty to return it. And if I keep it I can be charged with a crime,” Pizzo said. “It’s a very new and novel area.”

Previously, Wright and Sirois had noted how the two space shuttle disasters had dropped widespread debris across large areas, with numerous parts being recovered for years afterward. On Monday, Wright kept his focus on the obvious parts like boosters, which rocket companies such as SpaceX and Blue Origin are retrieving and reusing.

“Nuts and bolts are not the concern,” Wright responded. “The items that would be a concern are all well-labeled and would be easily identified with ‘if found return to’ on those parts.”

Pizzo voted against the bill. His concerns over criminal liability were similar to one raised from Libertarian-leaning Republican Rep. Anthony Sabatini last week when he cast the only no vote against the House bill.