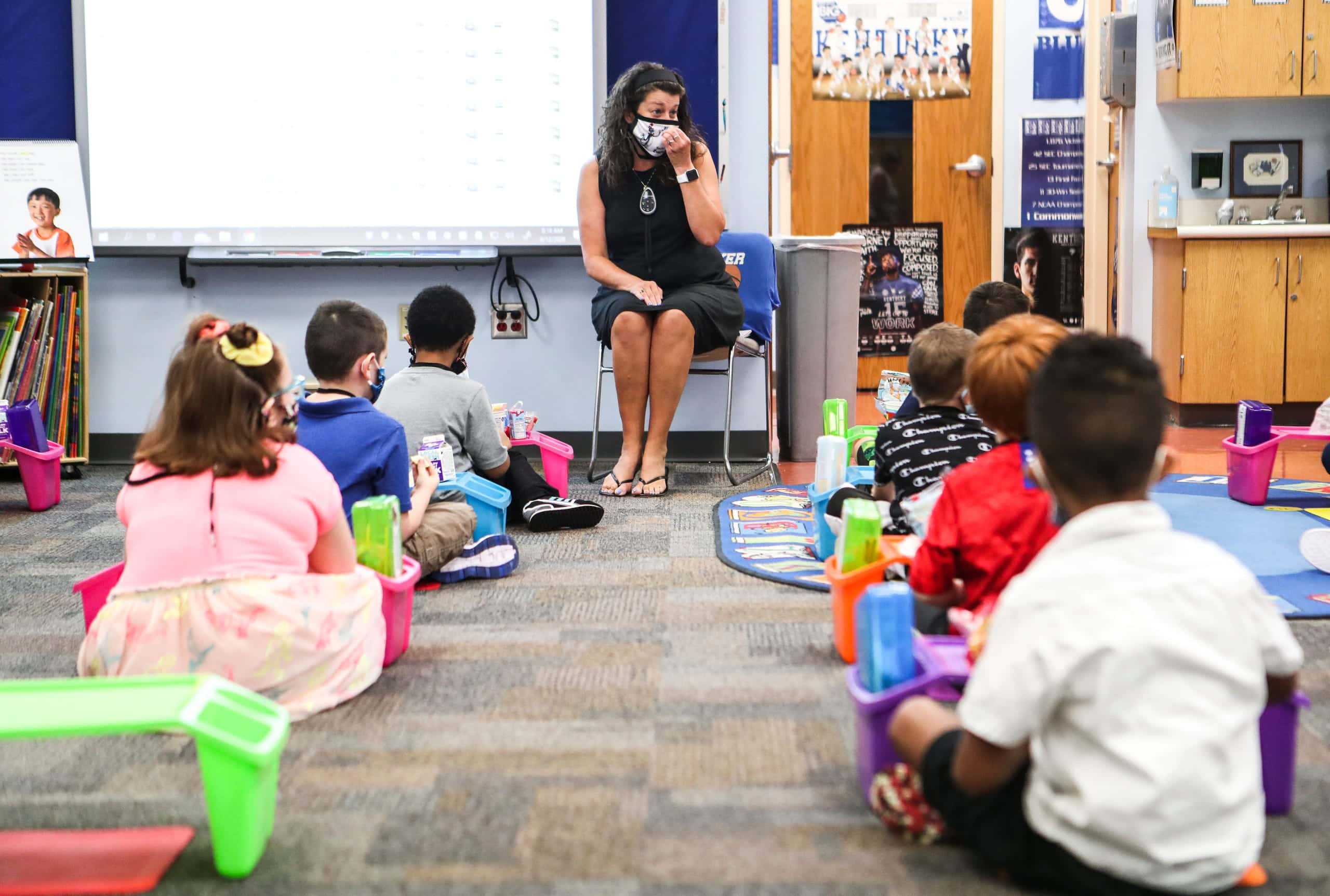 The measure already cleared the House.

Legislation that would mandate a moment of silence for school students cleared the Senate Thursday but not without contention.

The Senate passed the House version of the measure, which already cleared the lower chamber, in a 32-6 vote, with six Democrats voting against the bill.

The bill (HB 529), sponsored by Brevard County Republican Rep. Randy Fine, would require teachers to hold a one- to two-minute moment of silence each day during first period class in public schools. The bill would also prohibit teachers from making suggestions about the moment of silence. Rather, it encourages teachers to discuss the moment with parents or guardians as to how the student can best utilize the moment.

Sen. Dennis Baxley, who filed the Senate version of the bill (SB 282), presented the proposal to the floor.

“We want people free to use that moment, just to stop and reflect,” Baxley said. “That’s why we open with that kind of a moment here.”

Despite its intention, the bill did not pass silently.

A handful of Democratic lawmakers voiced opposition to the legislation, sharing concerns that it may cross a line between church and state, while also making children of different faiths feel uncomfortable.

Sen. Lori Berman, of Palm Beach, spoke of her experience as one of eight Jewish children in her elementary school, saying that she “was often put in uncomfortable situations.”

Berman, who voted against the bill, called the effort “misguided.”

“We know that there can be unintended consequences of students who are going to be in situations where they can’t leave, and yet, they are vulnerable and ostracized for not participating,” she said.

Senate Democratic Leader Gary Farmer, who also voted no on the measure, said while he supports the concept, he found it was conflicting with the separation of church and state.

“It would be a good thing if we could all take a moment of silence every day and reflect and meditate a little bit on things that are important to us,” Farmer said. “When you do this in a public school setting, it puts at jeopardy that separation of church and state, and it can lead to a situation where children are put in an uncomfortable situation.”

But, proponents of the bill say it has nothing to do with religion, instead it offers time to reflect.

Sen. Victor Torres, an Osceola Democrat, supported the bill, referencing his experience as a student in New York schools, which held moments of silence when he was a child.

“I feel that it gives the teacher and the students a chance to reflect, and whichever religion you believe in, that’s your right,” Torres said. “That was something that we did when I was a kid in New York, so I age myself but that’s OK.”

Speaking to a House committee in March, Fine said the moment is about more than religion.

“Every child can benefit from a time, whether you’re Jewish or Christian or you don’t believe in God at all, every child will benefit from this time to be centered before the beginning of the day,” Fine said.

According to a staff analysis, 14 states require a moment of silence during the school day. Moreover, 18 other states permit schools to facilitate a moment of silence. Under current Florida law, a district school board may or may not set aside a moment for silent prayer or mediation.

“I just read a piece about where they’re proposing this in business operations, because the world’s in chaos,” Baxley said. “If they do nothing but sit and meditate for one minute, it can make a world of difference.

The push for a moment of silence in schools has been seen by the Florida Legislature before — former Rep. Kim Daniels pushed similar legislation in a prior Session. The bill cleared the House but died in the Senate.