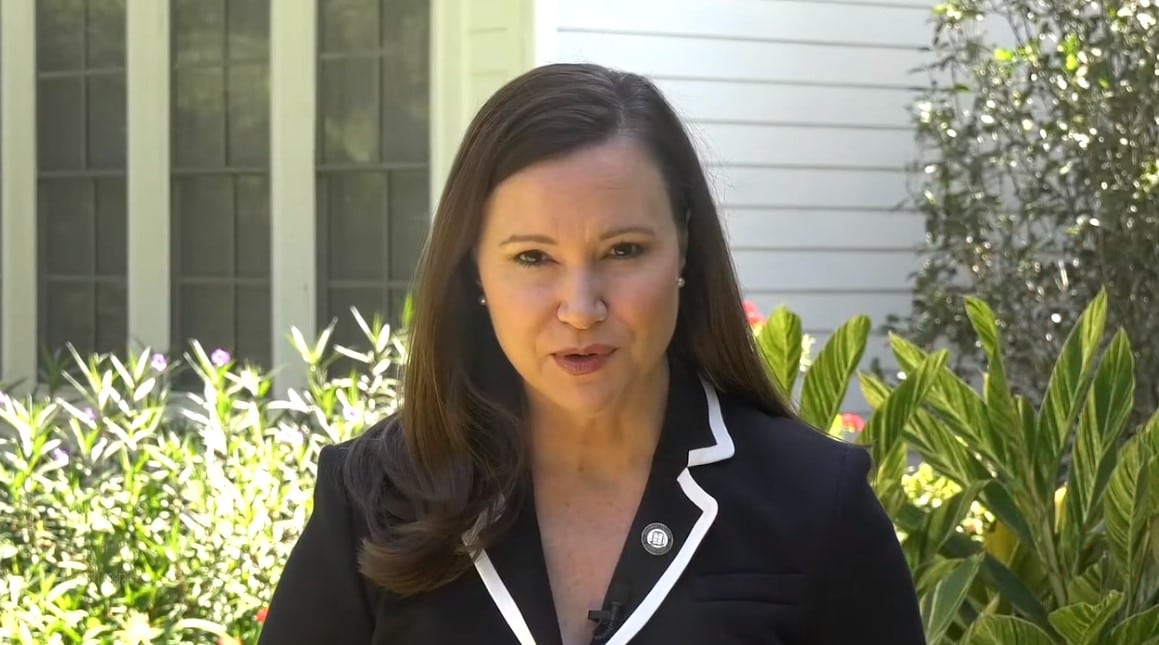 Are 'upset' legislators to blame for court expansion plans?

Florida Attorney General Ashley Moody led a letter Thursday from a group of Republican AGs with deep worries about the potential expansion of the U.S. Supreme Court.

In that letter to President Joe Biden and House and Senate leadership, the attorneys general speculate that part of the reason for the push might be that lawmakers are “upset” by the independence of what is, for now at least, a conservative-leaning nine-member court.

“We understand that some members of Congress are upset by what they see as the politicization of the Supreme Court. Ironically, many of these same members, including two addressees of this letter, led partisan attacks during the confirmation hearings of Judge Robert Bork, Judge Clarence Thomas, and Judge Brett Kavanaugh, among many others. Each of these fights and changes has weakened the independence of the judiciary and put at risk all Americans’ liberty,” the letter reads, referring potentially to Senate Majority Leader Chuck Schumer and House Speaker Nancy Pelosi, neither of whom will likely be moved by the remarks in any case.

“The Justices of the Supreme Court have repeatedly shown their independence, despite their differences and despite the labels some put upon them,” the letter continues. “When elected officials do not like the outcome of a case, that is not a sign of the politicization of the court, but of the system working. After all, the whims of elected officials are the very thing against which the court is supposed to protect the people.”

They objected to HR 2584, a piece of legislation that would expand the Supreme Court to 13 but will not, per Speaker Nancy Pelosi, get to the floor. And they also took issue with a Biden commission to study future court expansion.

“Indeed, given the filing of the bill six days after the President announced his executive order regarding the Supreme Court, it is clear that the Commission on the Supreme Court is nothing but a coordinated attempt to justify a naked political power grab by the leaders of Congress and the President. We believe that such actions will seriously undermine our constitutional system, the public’s confidence in our courts, and the rule of law. We oppose passage of such a measure,” the attorneys general maintain.

Moody has already blasted theoretical “court-packing” as a “nod to tyranny” and a potential harbinger of the “demise of democracy,” in a call this week for meetings of the court expansion commission to be open to the public.

“The potential political takeover of our courts is a threat to the foundation of our system of government and the separation of powers instilled in our Constitution. As Florida’s Attorney General, I will do everything in my power to stand against President Biden’s radical power grab,” Moody contended.