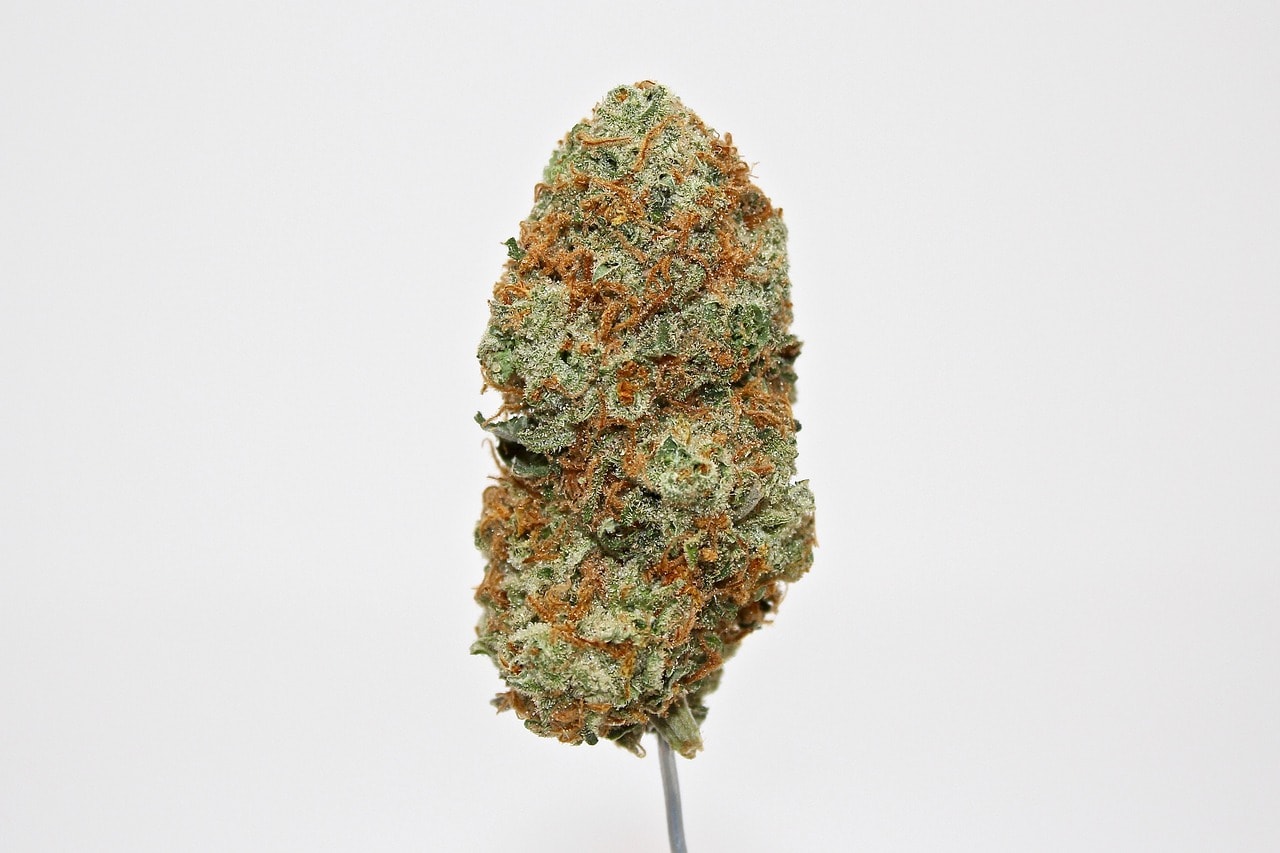 Florida's high court just says no to recreational cannabis on the ballot.

The chances of adult-use marijuana being decided by Florida voters took a serious hit Thursday when the Supreme Court ruled that ballot petition language from the pro-cannabis Make It Legal Florida misled potential voters.

“We conclude that the language in the ballot summary indicating that the proposed amendment unqualifiedly ‘permits’ the use (and distribution) of recreational marijuana is affirmatively misleading,” read the majority opinion in the 5-2 case, led by Chief Justice Charles T. Canady.

“An adult is permitted to possess, use, display, purchase, or transport marijuana or marijuana accessories for personal use for any reason in compliance with this section and Department (of Health) regulations and is not subject to criminal or civil liability or sanctions under Florida law,” the proposed full text said.

But justices review the summary and not the full text.

“The summary’s unqualified use of the word ‘permits’ strongly suggests that the conduct to be authorized by the amendment will be free of any criminal or civil penalty in Florida,” the majority opinion said. “The proposed amendment, on the other hand, explains that the conduct will only be free of criminal or civil liability ‘under Florida law.’ The proposed amendment includes that language, of course, because a recreational marijuana user or distributor will remain exposed to potential prosecution under federal law — no small matter.”

The Supreme Court ruling against the Make It Legal Florida language found a number of defects.

The initiative language, according to the majority opinion, was “clearly and conclusively defective,” with specific attention paid to the claim that the initiative would “permit” people to have 2.5 ounces of marijuana, which conflicts with prevailing federal law. Previous marijuana initiatives that made the ballot limited immunity to “Florida” law only, with no claims about federal protections.

“Today’s decision underestimates Florida voters and adds hurdles to the citizen-initiative process that are not supported by the plain language of the governing law or our precedent. Because the ballot summary in this case complies with the constitutional and statutory requirements by which we are to judge ballot summaries, I would apply our precedent and approve this measure for placement on the ballot.”

Justice Jorge Labarga also dissented but did not write an opinion.

Attorney General Ashley Moody petitioned the court for an advisory opinion on the matter in late 2019, back when the matter could have still qualified for the 2020 ballot.

“Facts matter. Before Florida voters are asked to make critical changes to our state constitution, those facts should be made clear. That’s why, by law, any citizen initiative seeking to amend the state constitution must offer voters a summary explaining the legal effect of that amendment — painting a full picture of the important choice voters are asked to make. This initiative suggests to voters that their vote will allow for conduct that will remain illegal with significant penalties,” Moody urged.

The political committee Make It Legal Florida spearheaded the drive to put the proposal on the 2022 ballot and had submitted 556,049 valid petition signatures as of Thursday, well short of the nearly 892,000 needed.

The ruling likely means that the cannabis status quo will continue in Florida until at least 2022. Gov. Ron DeSantis resisted THC caps on medical marijuana when pushed by the Legislature this year. But he opposes a recreational market, an issue that could come to the fore during his reelection campaign next year if a Democrat like Agriculture Commissioner Nikki Fried pushes it.

“Today’s Supreme Court ruling on the marijuana legalization ballot petition language is another infringement on the will of Floridians. Florida’s voters are smart and they understand the federal status of adult-use marijuana. They also understand that states all over the country are working to overcome this, with residents getting what they’ve been asking for all along. Florida voters have taken this into their own hands because the Florida Legislature failed to do right by the people in taking legislative action on legalization,” Fried said.

“It’s clear those in power don’t appreciate these citizens initiatives based on the bills they keep passing. My advice is that they listen to the will of the people or they’ll be out of a job soon. It’s my hope that the federal government will follow suit as I, and so many others, have asked for a change in these outdated marijuana policies, making the will of state legislators irrelevant. This isn’t the end for legalization, we just have to work that much harder,” Fried added.

Fried then doubled down with a tweet vowing a “referendum” on cannabis next year.

2022 will be a referendum on marijuana — and getting rid of any electeds standing in the way.