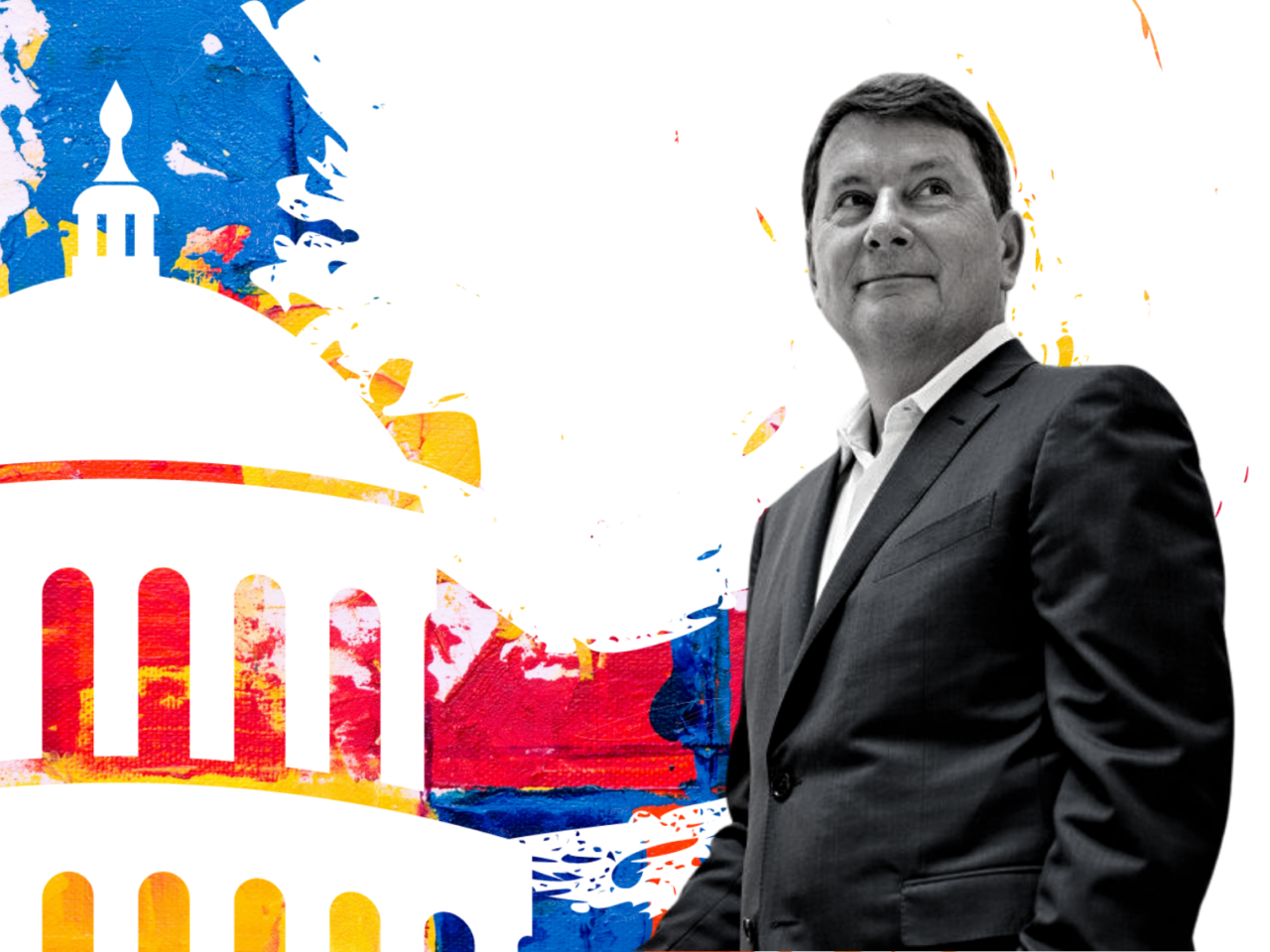 One hundred days into the Joe Biden administration, the lobbying firms that rocketed to new heights in Donald Trump’s Washington are crashing back down to Earth.

Miller Strategies, headed up by Republican strategist and Trump rainmaker Jeff Miller, limped into 2021 with revenues cut nearly in half since the end of last year.

Cove Strategies, the firm co-founded by conservative activist Matt Schlapp, is on life support. Last year, the firm had 16 lobbying contracts. Today, it has two.

And Trump 2016 adviser Barry Bennett, who at one point once had so many Fortune 500s knocking on his door he had to turn some away, went ahead and pulled the plug on Avenue Strategies.

There is no other way to spin it: The intersection of Trumpworld and K-Street is a graveyard.

Ballard Partners, however, appears to be the exception that proves the rule.

It’s no secret that founder Brian Ballard is a Trump-supporting Republican. As the Florida Chair for Trump Victory, he was instrumental in helping Trump win Florida and, by extension, the White House.

But those who followed the Florida-based firm pre-2016 know it wasn’t built on sand. Ballard Partners was among the most respected, highest-grossing firms in Tallahassee long before Trump came down the escalator in 2015.

Did the ex-President’s ascent help Ballard Partners get a foothold in Washington?

Did Ballard Partners pin its entire future on Trump getting reelected?

“The pendulum swings both ways,” Ballard recently said, and the firm’s strategic moves over the past several months show it was positioned for continued success no matter who won in November.

The firm has used the past four years’ prosperity to flesh out its lobbying team with several notable hires that allow it to remain effective in a Democratic-controlled Capitol and White House.

Though not a recent hire, Ana Cruz’s shift to the Washington office gives the firm a well-respected, well-known, and unquestionably Democratic face in the Capitol — she was an adviser to Biden’s 2020 campaign, after all.

Cruz 50-50 split between the DC and Tampa offices comes amid a continued hiring spree at the firm. In the six months since Biden’s victory was assured, Ballard Partners has onboarded three new lobbyists with strong connections to Democratic electeds and Cabinet members.

The most recent, Eugene O’Flaherty, is the former counsel to the city of Boston and a former aide now-Labor Secretary Marty Walsh, giving the firm a direct line to DOL.

The other two hires are familiar to Florida politicos.

Shortly after New Year’s, the firm welcomed Courtney Whitney as a partner. After working on getting Daniella Levine Cava elected as Miami-Dade County Mayor in the fall, Whitney heads to the DC office. Whitney also served as a consultant to Priorities USA, a pro-Biden Super PAC, in the 2020 cycle.

And last month, Ballard Partners announced the addition of Tola Thompson, a former Chief of Staff to U.S. Rep. Al Lawson, a former FAMU VP who spent a decade as a comms director under former U.S. Rep. Carrie Meek.

Is Ballard Partners setting new revenue records? No. But the sky isn’t falling either.

The ledger shows an 8% dip from the fourth quarter of 2020 through the first quarter of this year. The drop is a little higher (11%) compared to Q1 2020, but pre-pandemic numbers are hardly a fair comparison.

While Ballard Partners has beefed up its Democratic staff, it hasn’t forsaken Trumpworld. The firm still has close ties to Susie Wiles, who is essentially Trump’s post-White House gatekeeper.

Wiles, of course, helped Trump win Florida and did the same for Rick Scott and Ron DeSantis. But between those campaigns, Ballard Partners was on her letterhead.

If Republicans gain control of Congress in the 2022 election, or the White House two years after that, Wiles will likely have a seat at the table, as will Ballard Partners.

previousSunburn — The morning read of what’s hot in Florida politics — 4.23.21