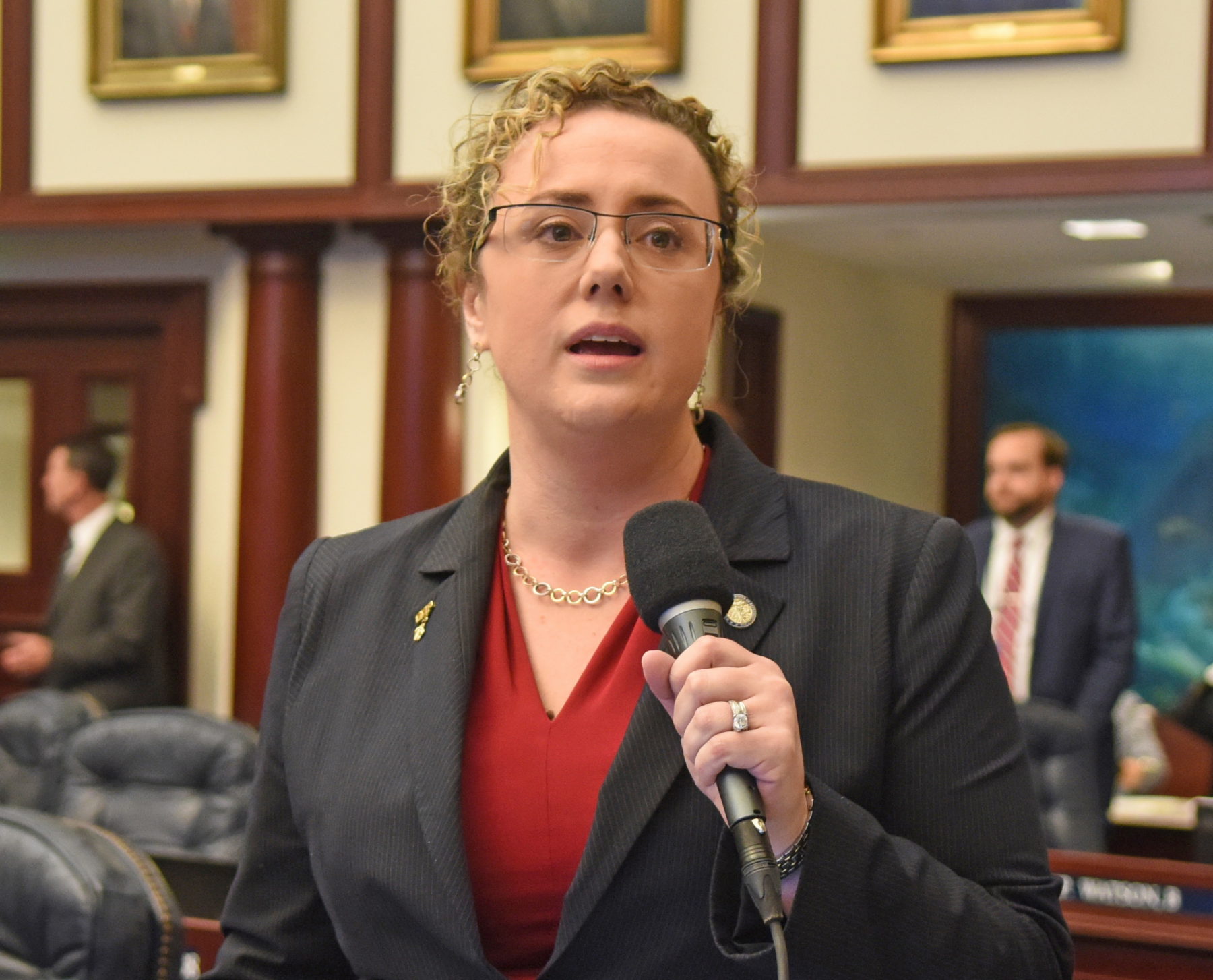 The bill would go back to the Senate if the House passes it.

The House is expected to vote next week on a bill to repeal Florida’s no-fault auto insurance system.

The bill (SB 54), carried by Zephyrhills Republican Sen. Danny Burgess, would end the requirement that Floridians purchase $10,000 in personal injury protection (PIP) coverage and would instead require mandatory bodily injury (MBI) coverage that would pay out up to $25,000 for a crash-related injury or death.

The measure already passed the Senate last week 38-1. However, amendments added by the House sponsor, Rep. Erin Grall, means the measure would have to go back to the Senate after the House vote.

The second amendment clarified parts of the “bad faith” portion of the bill.

No-fault repeal is a perennial effort in the Legislature.

And passing the bill was not effortless. Burgess joked about the several times the bill had been postponed on the floor this month before lawmakers finally considered it.

During debate in the Senate, Burgess acknowledged the bill has become a “Frankenstein bill” with inputs from several stakeholders to create what he called a balanced bill.

Republican Sen. Jeff Brandes, who cast the lone Senate vote in opposition, quoted a prominent Democrat in his debate ahead of his vote against the proposal.

However, Grall told members people’s insurance rates would go down based on the information available to lawmakers.

She pointed to a 2016 report by the Florida Office of Insurance Regulation that projected drivers on average would see a 5.6% savings with a shift to a bodily-injury coverage requirement.

“Based on the information we have about rates and what will happen to rates after this bill is enacted and it becomes law, we believe rates will go down based on the information available from the 2016 (Office of Insurance Regulation) study and with the current increase in PIP costs,” Grall said. “We have not made any specific provision (regarding uninsured motorists) except that it is understood that rates should go down with this change, therefore making it easier for those who are currently uninsured to be able to afford coverage.”

But a 2018 study by the actuarial consulting firm Milliman showed a potential average increase in premiums of $67, or a 5.3% increase. On Monday, Doug Bell, a lobbyist for Progressive Insurance Co., estimated the changes could cause “significant” rate increases for people who have only PIP coverage or who have bodily-injury coverage amounts lower than proposed new minimums.

Bad faith has been a sticking point in the past as the House and Senate have considered measures to repeal the no-fault system. Bad-faith lawsuits, which can be costly, involve allegations that insurers have not properly looked out for the interests of their customers.

And the repeal effort has the support of Senate President Wilton Simpson, who noted in a statement that every state except Florida and New Hampshire have mandatory bodily injury coverage.