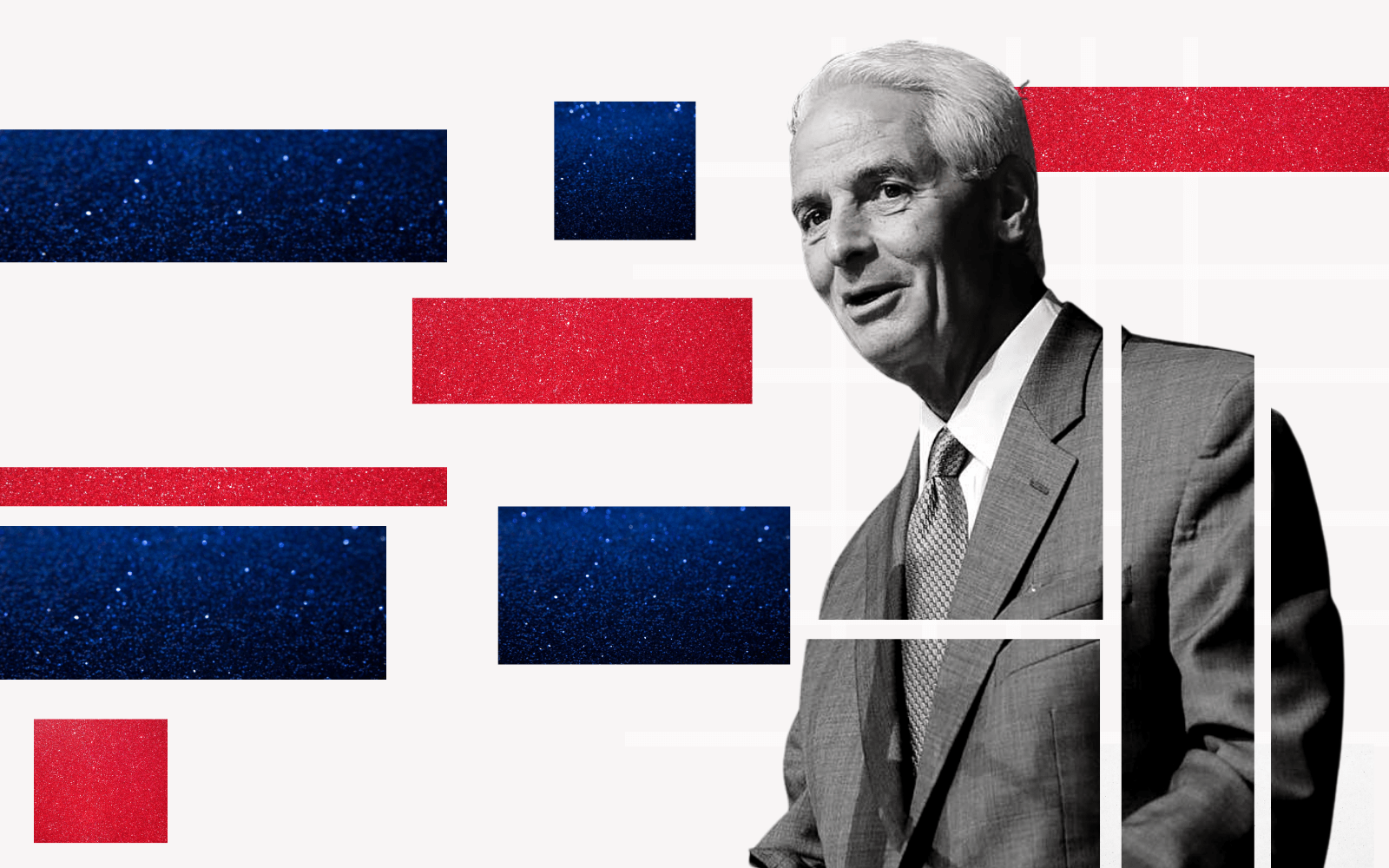 U.S. Rep. Charlie Crist has opened a political committee named “Friends of Charlie Crist,” which would allow him to start raising money for a 2022 state-level election.

According to multiples sources close to Crist, the Republican Governor-turned-Democratic Congressman has made a stream of calls to Florida leaders — local elected officials, donors, and activists — to gauge their support for another 2022 gubernatorial campaign.

Those sources say the response has been overwhelmingly positive.

A state committee is an important step both because it can support a run for a Florida state office and because it can accept unlimited amounts from companies and individuals, as opposed to the limits on a federal campaign account or PAC.

Up to now, Crist has kept his options open.

He raised a decent amount of money for his congressional account in the first quarter of 2021 and already has a healthy bankroll, should he decide to run for reelection — assuming the district he lands in is still favorable for Democrats, that is.

But Crist has also openly toyed with the idea of running for Governor a third time.

Earlier this year, he appeared on CBS Miami’s “Facing South Florida” and told Jim DeFede he started to open his mind to a run.

“(I)f you ask me, have some people suggested that I should contemplate potentially running for Governor next year? Yes, they have. While it doesn’t get much of my attention in my brain right now, it is something that I would be open to,” he said.

He’s only ramped up the rhetoric since, slamming Republican Gov. Ron DeSantis over his vaccine rollout strategy and even calling for a federal investigation into the alleged “pay for play” partnership with Publix.

The National Republican Congressional Committee certainly has its own thoughts why Crist would look for a new job. “Charlie Crist knows the Democrats’ socialist agenda will destroy their House majority in 2022 and is jumping ship,” said NRCC Spokeswoman Camille Gallo.

If Crist does take the plunge, he’d be the first major Democratic candidate in the race, but certainly not the last.

Agriculture Commissioner Nikki Fried is widely expected to run for the job, and she, too, has been upping her attacks on the incumbent over everything from vaccines to pot.

But one thing to set Crist apart, he could be the most experienced candidate running statewide. When he was a Republican, Crist won the race for Governor in 2006. That came after serving terms as Attorney General and Education Commissioner.

In 2010, Crist ran for Senate, but faced with Marco Rubio’s rising popularity that year with a burgeoning Tea Party movement, he left the Republican Party and ran as an independent. Rubio won a three-way race against Crist and Democrat Kendrick Meek, with Crist outperforming the Democrat.

Crist serves in the only Congressional District in Florida rated as evenly divided on the Cook Political Report partisan index. That’s before the Republican Legislature sets about on redistricting later this year.

nextJoe Biden’s first 100 days: Where he stands on key promises