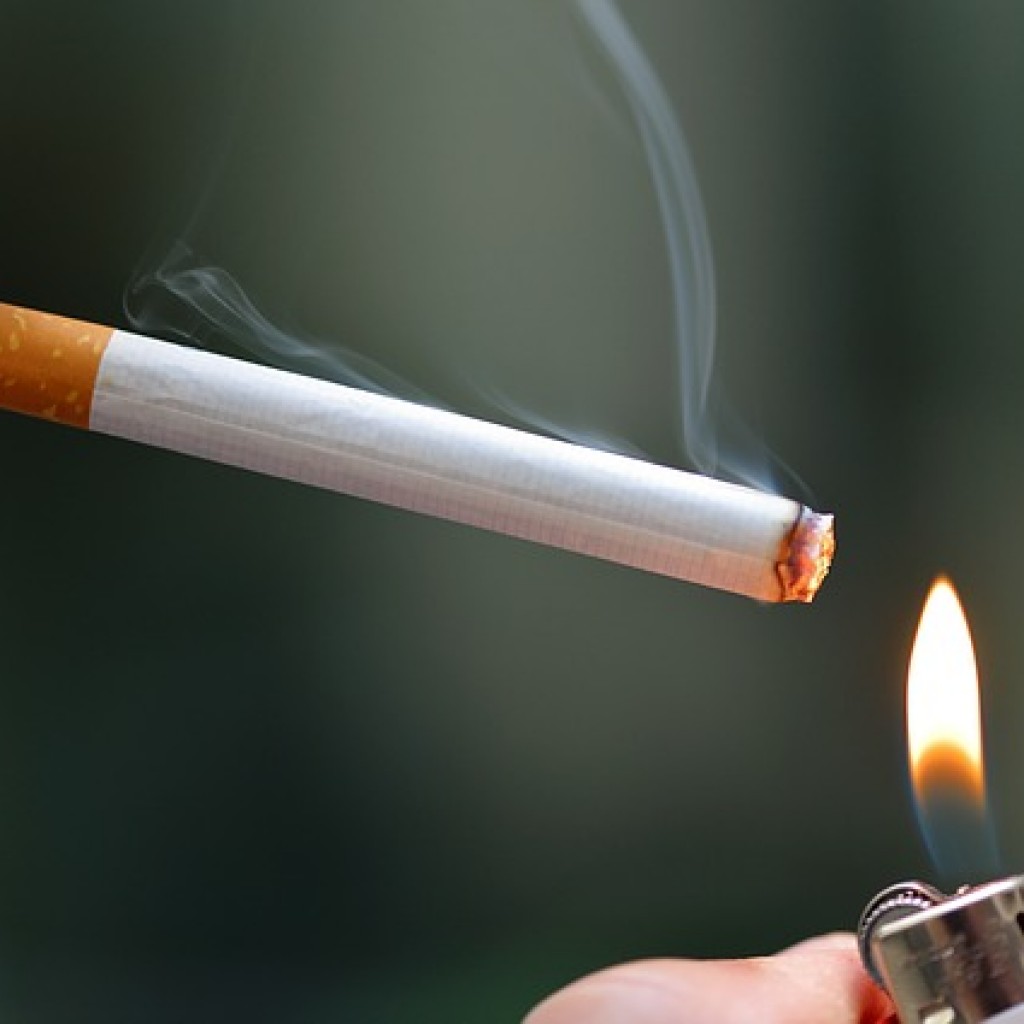 The bill makes an exception for military service members.

The proposal would raise Florida’s smoking age to 21 and preempt local lawmakers from passing protections stricter than state law.

It also empowers the Division of Alcoholic Beverages and Tobacco with broader oversight on the marketing, sale, or delivery of tobacco or nicotine products.

Notably, Hutson’s proposal makes an exception for military service members below the age of 21.

Throughout the committee process, the bill and House companion have received considerable pushback from several organizations including the American Cancer Society Cancer Action Network.

Speaking Monday on the House floor, Democratic Sen. Lori Berman of Boynton Beach became the latest vocal opponent. She has sponsored similar legislation in years past.

“There’s a lot of preemption of local control over the sales and marketing of local tobacco products, and that could stop the passage of effective policies to reduce tobacco and effectively save lives,” Berman said.

Last year, the Legislature pushed a bill that would have raised the legal age to buy tobacco products to 21 and banned flavored nicotine products commonly used in vape cartridges.

“Reducing the use of all nicotine-related products, including vaping, among our youth is an important goal, but this will not be achieved by eliminating legal products for adults and by devastating the small businesses who provide these adults with reduced-risk alternatives to cigarettes,” DeSantis said of the proposal.

nextSenate approves bill to crack down on social media 'deplatforming'