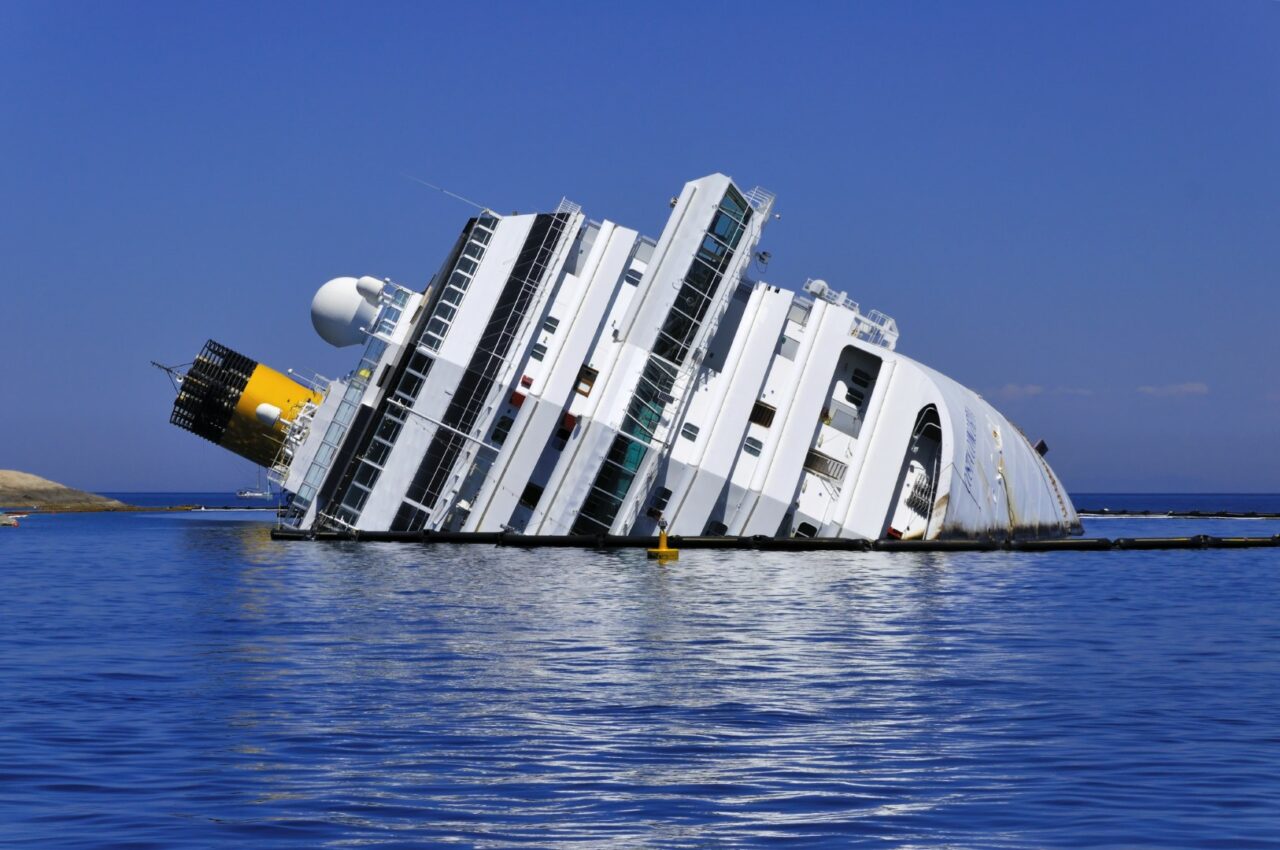 Postponed on the floor, sources confirm there is no course forward.

A controversial seaports bill has officially died in the House.

A last-minute change to the legislation (SB 426) signaled that the tide had turned on the preemption effort. Rep. Spencer Roach, a North Fort Myers Republican who had championed the issue in the House, on Tuesday morning filed a last-minute amendment that promised technical changes. But the change would also have expanded the bill, once aimed pretty squarely at reversing local policy in Key West, to impact all seaports in Florida.

Sen. Jim Boyd, the Bradenton Republican sponsoring the bill in the Senate, had held out hope the legislation was salvageable.

“Still working on possible solutions,” he said via text to Florida Politics early Tuesday. “Today will tell if those will be successful.”

That answer came early in the afternoon when the legislation was voluntarily postponed for second reading. With three full days left in the Legislative Session, there’s simply not really time to negotiate changes and bring it to a floor vote, much less test the waters in the Senate.

Trouble started brewing Monday when the Senate passed a preemption bill that was postponed from a second reading on the House floor. Roach said staff had identified legal problems that would require a substantive change to the bill.

His strike-all amendment seemed to signal the problem was that the bill aimed too squarely at Florida’s southernmost point. The legislation, before the last strike-all amendment, was tailored narrowly to address three voter-approved referendums in Key West.

Voters in the tourism-dependent community voted in November to prohibit ships with 1,300 or more passengers from docking there and to limit visitors off ships to 1,500 cruise passengers per day.

The local measures deliver huge impacts on a major industry with a significant foothold in the state. Key West remains one of the most popular cruising destinations in the country, and state lawmakers expressed frustration at a local measure impacting commerce and sea travel well beyond the city limits.

The bill did not go as planned to second reading on the House floor on Monday, and Roach said he and his team would spend the evening getting the legislation ready to go to the floor Tuesday.

Roach’s amendment, filed at 8:27 a.m., addressed federal and maritime rules governing ports. As amended, the bill makes clear no local governments could restrict cruise vessels that are capable of docking in port. It made clear only the Federal Maritime Commission could govern issues like tariffs, and that the state was the only authority that could prohibit ships from using ports where they otherwise had permission to dock.

Restrictions limiting the scope of the bill throughout Session seemed to ensure there would not be collateral damage on Florida’s other ports. Boyd’s Manatee County district, for example, has a major cargo port, Port Manatee, that’s regulated primarily by the county government there.

The state is home to 15 deepwater ports in total, including the Port of Key West. Boyd stressed on the Senate floor last week that the bill never intended to completely single out Key West.

He said the bill protects the “vulnerability of our state’s maritime commerce to the vagaries of local politics to the detriment of the state and our citizens.”

With amendments added at every committee stop, the measure’s focus shifted from all municipal ports to any port near an area of “critical state concern.”

The changes were widely seen as an effort to contain the ramifications of the bill only to major destinations like Key West. Sen. Ana Maria Rodriguez, a Republican who represents Key West, cast the only GOP vote against the bill in the upper chamber.

Through the Session, the legislation drew ire from supporters of the referendums and defenders of home rule who argue cities have the right to govern port activity within their own jurisdiction.

Notably, the bill was pulled from the House floor on Monday hours after the Miami Herald reported that Key West developer Mark Walsh, who fought against the cruise referendums, just donated $995,000 to Gov. Ron DeSantis’ political committee.

Since DeSantis has vetoed preemption bills before, this immediately spurred speculation the donation intended to influence how the Governor greeted this bill. Critics of the legislation speculated passage of the bill would generate a bad perception for the Governor as he prepares to run for reelection.

“Maybe our tough amendment had something to do with it. OR maybe they realized this PAY TO PLAY $1M gift to Gov. Ron DeSantis’ campaign made by the guy who wants SB 426 to pass was a bad look,” tweeted Rep. Carlos Guillermo Smith, an Orlando Democrat who filed his own amendment to limit the bill.

Supporters of the referendums expressed shock this morning at an amendment that expanded the scope of the bill.

“Looks like Spencer Roach lost his scalpel on the way to amending the seaports preemption bill this morning,” reads a tweet from the Safer, Cleaner Ships committee, which campaigned for the Key West referendums. “Back to the old sledgehammer!”

Ultimately, the amendment seemed to signal legislation that only affected Key West could not stand up, but a bill that could impact all ports could not get the votes to pass.

Industry figures said they were ready to move on from the issue.

“Throughout this Session, it’s been abundantly clear just how important Florida’s local seaports are to the Sunshine State,” said Michael Rubin, Florida Ports Council vice president of governmental affairs. “Now Florida’s seaports can get back to business, and focus their efforts on recovering from the pandemic and planning for the safe resumption of cruising.”