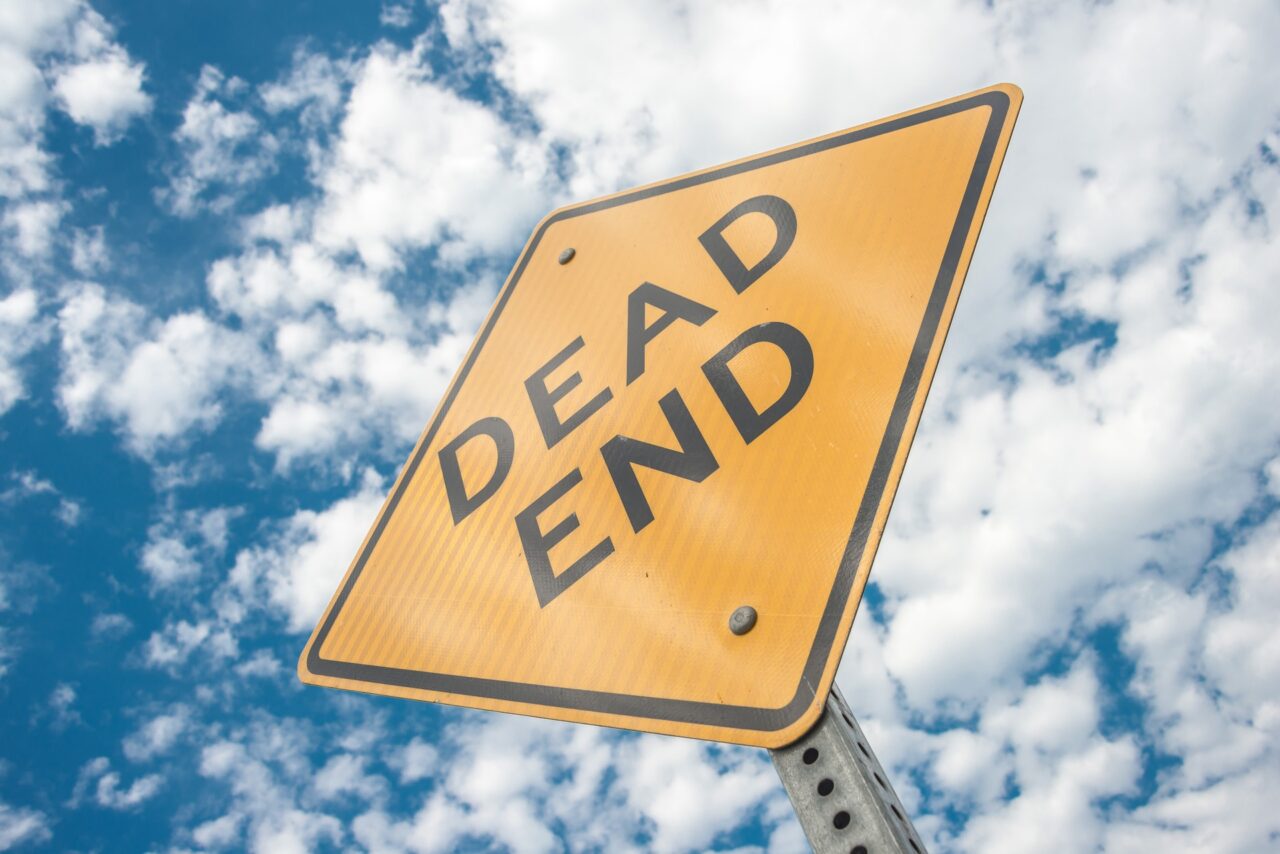 The bill would kill the Heartland Parkway and a plan for a Turnpike connector.

A repeal of a massive toll road expansion passed in the Legislature with little pushback. Now the bill heads to Gov. Ron DeSantis’ desk two years after he signed the plan for three highways into law.

The House on Tuesday voted 115-0 to pass legislation (SB 100) regarding the Multi-use Corridors of Regional Economic Significance, or M-CORES, program. That’s an infrastructure plan passed two years ago as the top priority for then-Senate President Bill Galvano, a Bradenton Republican.

Sen. Gayle Harrell, a Stuart Republican now heading the Senate Transportation Committee, drove the effort in the upper chamber to reexamine the plan. It wasn’t clear until the last weeks of Session whether the matter would have any traction in the House, where there was no formal companion legislation. But Rep. Jayer Williamson, a Pace Republican, picked up the bill after it passed in the Senate.

The bill passed by the Legislature cancels plans for the Heartland Parkway, a toll road envisioned to stretch from Polk County south to Collier County. It also undoes plans for an extension of the Florida Turnpike.

And with the roadways, the repeal bill also cancels much of the related infrastructure improvements imagined when the M-CORES plan was crafted two years ago.

The legislation does leave in place plans to extend the Suncoast Parkway to the Georgia-Florida state line.

Rep. Ben Diamond, a St. Petersburg Democrat, cheered the passage of the bill. He had filed legislation this year that would have done away with plans for all the roads, but he praised Speaker Chris Sprowls for allowing the legislation to be heard on the House floor.

He said as an M-CORES task force got to work, it was clear the toll roads would ultimately be too much of a financial burden.

“We realized we could commit future Legislatures to billions of dollars,” he said.

The Florida Transportation Builders’ Association said pulling back from the highway projects made sense, especially in the wake of a pandemic that resulted in a reduction in gas tax revenues.

“With the passage of Senate Bill 100, the Florida Legislature is taking action to responsibly address both short-term and long-term infrastructure needs in our state,” said FTBA President Ananth Prasad. “I would like to thank Senate President Wilton Simpson and House Speaker Chris Sprowls for their leadership and continued commitment to the future of infrastructure in Florida.

“As Florida’s population continues to grow, there will be an increasing number of vehicles traveling on our roads and we will need both new and improved roadways throughout our state to accommodate them. This legislation is a sensible approach to begin addressing this issue. Prioritizing infrastructure investments, as the Legislature has done with the passage of this important bill, is vital to the future success of Florida.”

With the M-CORES plans shelved, more than $130 million earmarked for that plan will remain in a transportation trust. The legislation called for the Department of Transportation to focus resources on improvements to existing infrastructure and roadways.

“Congratulations to the thousands of Floridians who made their voices heard during the long and arduous M-CORES toll road planning process. Your voices have been heard loud and clear in Tallahassee as the Florida Legislature voted to repeal the entirety of the M-CORES program. The 2019 toll roads plan that Floridians so vehemently opposed is history, pending the Governor’s approval,” said Lindsay Cross, government relations manager for Florida Conservation Voters.

“As the Florida Department of Transportation progresses with road upgrades along U.S. 19 and initial phases of a Florida Turnpike Extension from Wildwood as mandated in SB 100, FCV will continue to advocate for natural areas, healthy communities, and meaningful public participation in the planning process. Since the inception of the disastrous M-CORES toll roads program in 2019, thousands of Conservation Voters and community advocates have submitted public comments, spoken to their state legislators, and urged their local leaders to take action. This successful repeal belongs to the people of Florida and to all of those who tirelessly advocate for our water, wildlife, and rural communities.”

“Florida TaxWatch has raised substantive concerns about the M-CORES project, which revealed a serious lack of planning, analysis, or proper vetting used in the development and 2019 approval of this massive expansion of Florida’s Turnpike System,” said President and CEO Dominic Calabro. “Our 2020 report found this project was a highly expensive gamble that could have cost Florida and its taxpayers billions of dollars. Thank you to the Florida Legislature for reconsidering and repealing this measure and we look forward to Gov. DeSantis’ signature on SB 100.”

But the organization also sent a prior report that slammed the Suncoast Parkway as a “multi-billion dollar gamble,” suggesting concern the repeal may not go far enough.