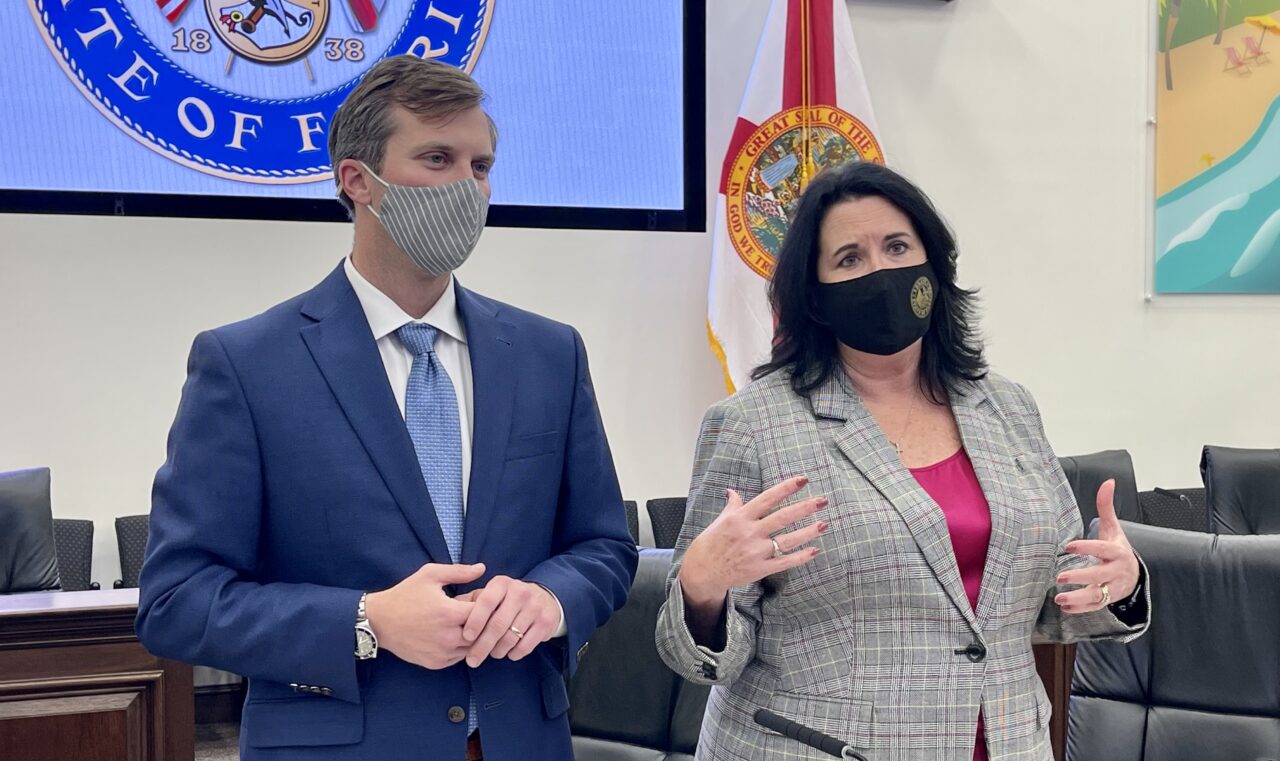 It's the first budget in state history to top $100 billion.

The Legislature’s budget negotiators on Tuesday finalized their changes to the 2021-22 fiscal year budget, keeping lawmakers on track to approve the bill before the end of the Session.

The budget (SB 2500) will total more than $101.5 billion, bolstered by billions in federal aid Florida is expected to receive this year because of the COVID-19 pandemic.

Lawmakers set the budget bill on the desk at 12:06 p.m., meaning they could vote on it beginning that time Friday. Friday marks the 60th and final day of the 2021 Legislative Session.

Florida looks like it will receive $10.2 billion from the $1.9 trillion American Rescue Plan President Joe Biden signed in March. Lawmakers agreed to spend $6.7 billion of that while saving the rest for reserves.

With a mid-Session revision to the state’s general revenue projections that gave lawmakers $2 billion more to play with for the current and coming fiscal year, Senate President Wilton Simpson said Florida is in a better place than it looked in August. Back then, the state was looking at a $5.4 billion shortfall over the two-year period because of the pandemic.

“I do believe we will continue to see some fluctuation and some uncertainty as our economy recovers,” he said in a statement. “With this reality in mind, our budget utilizes available federal funding to makes some significant nonrecurring investments in key infrastructure priorities that will create jobs and further bolster Florida’s recovering economy.”

Before the budget conference began, chief negotiators Sen. Kelli Stargel and Rep. Jay Trumbull anticipated the final budget would top $100 billion. But the federal aid is a one-time award.

“That’s probably not going to be an expectation for future generations that they’re going to be able to maintain a $100 billion budget,” Stargel said.

Last year’s budget totaled $93.2 billion before Gov. Ron DeSantis vetoed $1 billion of it to brace for the pandemic.

This year, the Governor proposed a $96.6 billion budget before the federal government rolled out the American Rescue Plan.

Among his top priorities was an additional $50 million to continue raising teacher salaries to a base minimum salary of $47,500 annually. Lawmakers wrote that additional allocation into their budget.

After the federal government finalized its stimulus plan, DeSantis outlined proposals to give teachers and first responders $1,000 bonus checks for their work during the pandemic. Lawmakers agreed to that spending in the final stages of the budget conference.

The budget will put Florida on a path toward full economic recovery, Stargel said in a statement.

“This budget ensures we live within our means and fund the ongoing, key functions of government with recurring state funds,” she said.