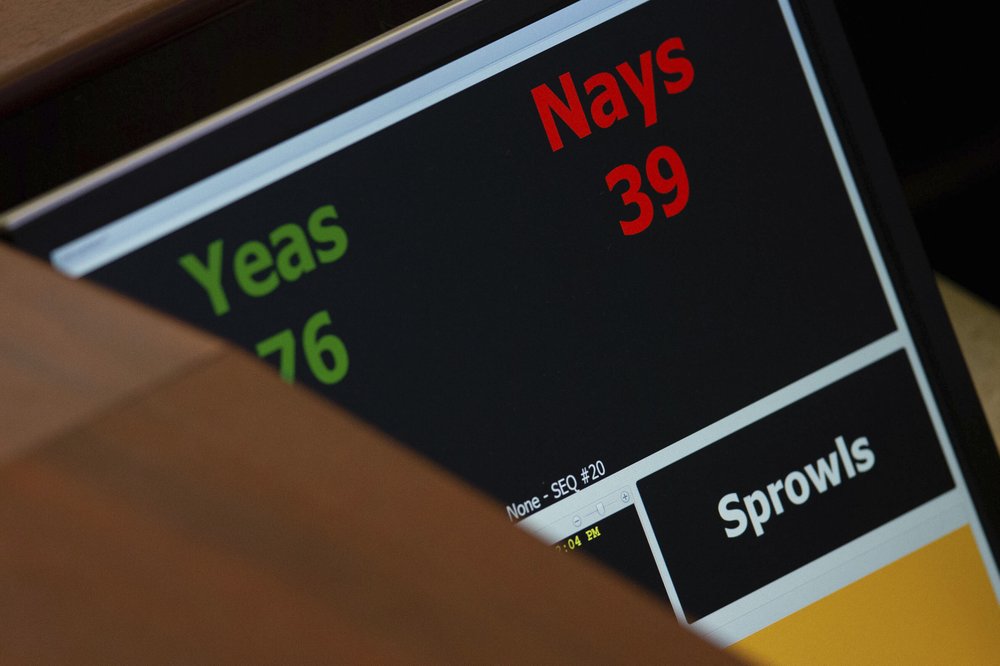 Lawmakers are in the final week of their annual legislative Session.

Lawmakers are in the final week of their annual legislative Session — the time when bills start flying after weeks of slow movement.

One of the bills unanimously passed by the House will build on the law passed after 17 people were fatally shot at a Parkland high school three years ago.

The bill would require schools to develop plans to quickly notify parents if a school is suddenly shut down or evacuated during an emergency, whether that involve an active shooter, a tornado or any other situation that threatens students.

School safety officers would have to be trained in mental health intervention and the Department of Children and Families would have to include school-related cases of people being involuntarily committee for psychological evaluation under the state’s Baker Act.

The House also sent a bill to the Governor that will allow people to farm-raise largemouth bass for commercial sale. While a popular sport fish, largemouth bass aren’t considered to be the tastiest of freshwater fish, but there is apparently a demand. The bill would still prohibit the sale of wild-caught largemouth base for consumption.

Another bill sent to the Governor would place the illegal taking of fish, animals and other wildlife under racketeering laws. It would be a third degree penalty punishable by up to five years in prison.

The bill was inspired by a case last year in which wildlife officials arrested several people and charged them with capturing thousands of flying squirrels, driving them to Chicago for flights to Asia, where there were sold for about $1 million.

The House also voted to place a question on the 2022 ballot that would ask voters to abolish the Constitution Revision Commission, which meets ever 20 years to suggest changes to the state constitution that have to be approved by voters.

In 2018, the commission placed seven items on the ballot and voters approved each by the required 60% of the vote. They included items on banning greyhound racing, oil drilling in state waters and more.

previousThe Florida House, and Chris Sprowls, are having a very good week