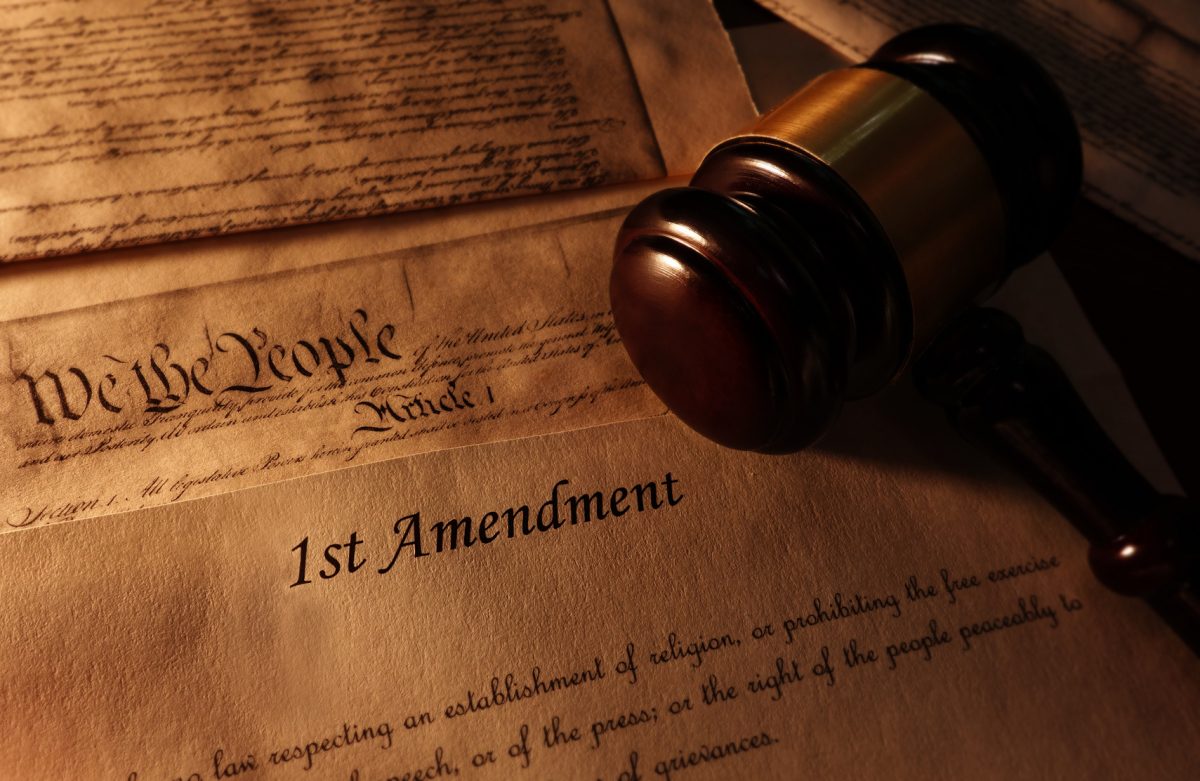 HB 233 will stifle the speech of academics with conservative-to-moderate views. 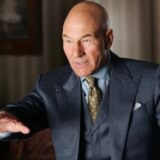 Ed. Note — Professor X is a tenured professor at a leading Florida university. And, no, he is not Professor Xavier.

HB 233 was written to protect Florida public university professors like myself — conservative or moderates working in a climate where liberal, ‘woke’ politics dominate and the failure to espouse these beliefs threatens careers. Of course, the consequence is a failure of our universities to rigorously expose students to debate and compromise their ability to think critically in a complex world.

But HB 233, well-intentioned as it is, only magnifies this threat. Here’s why.

I am a tenured professor at one of our flagship universities. While my politics are complex, I am probably best described as a ‘closet conservative’ working in an extremely liberal field. Unlike literally 99% of my colleagues, I will be voting for Gov. Ron DeSantis in 2022.

This is why this column is penned anonymously.

The potential for HB 233 to backfire is great. I write with the hope that DeSantis and his policy advisers will consider a veto based on the following:

— Surveying the faculty will accomplish little — there are already jokes circulating about how professors intend to give fake answers to confound the results.

It is undeniable that the academy has a significant ideological bias. Professors Jonathan Haidt, Lee Jussim and others have carefully documented this. HB 233 proposes that we survey faculties in Florida to assess the extent of this bias, but it will be easy for faculty to obscure the results. There are social science methods that could be used to probe deeper into the issue of bias, but the proposed survey will not accomplish this.

— The recording provisions of HB 233 are particularly troublesome.

Although recordings are only authorized “for personal or legal use,” this cannot be rigorously enforced in this age of hyper-connection and social media. It is inevitable that recordings will be leaked onto social media platforms anonymously, played in recorded Clubhouse conversations, sent to friends, uploaded to podcast sites, and sent to liberal journalists, who will write sensationalistic stories and claim First Amendment protection.

— Decontextualized recordings are red meat to clickbait-oriented journalists, and professors will self-censor and stifle debate to avoid being targeted.

It would be easy to take any lecture and create a de-contextualized “clip” that sounds offensive to some segment of the population because they were not in the classroom at the time. Every professor will realize this and change their behavior accordingly. The result will be the exact opposite of what you are seeking: Lectures will closely follow the party line. Professors are well aware in 2021 that it only takes one student to be offended to create a major incident.

— The reputations of Florida’s universities are on the line.

If HB 233 becomes law, expect an overall explosion of “documented incidents” that will likely damage the reputations of our fine Florida universities.

Right now, I have academic freedom, and I can take mild risks and say things that run counter to majority narratives or conventional wisdom. HB 233 would exponentially increase the risk of doing so. I will not be playing “Devil’s Advocate” during lectures or doing critical thinking exercises if an international cyber-mob can be summoned to come for me based on a recording.

Contrary to intention, HB 233 will stifle the speech of academics with conservative-to-moderate views, because they are most likely to be targeted.

Gov. DeSantis, I have admired your leadership and decision-making during the COVID-19 pandemic. Your decisions were data-based, and you were wary of the unintended consequences of knee-jerk government intervention when facing complexity and uncertainty.

I agree that the problem of ideological bias in the academy is a problem, and I understand the impulse to do something. But as a conservative, I know you understand that well-intended legislation can worsen rather than improve problems if the unintended consequences are not considered.

We need more viewpoint diversity in the academy. But, I don’t think HB 233 will help, and I think it will make things much worse.

Prior to signing this bill, please consider alternatives, such as forming a task force that includes academics from across the political spectrum to propose a more effective move forward.