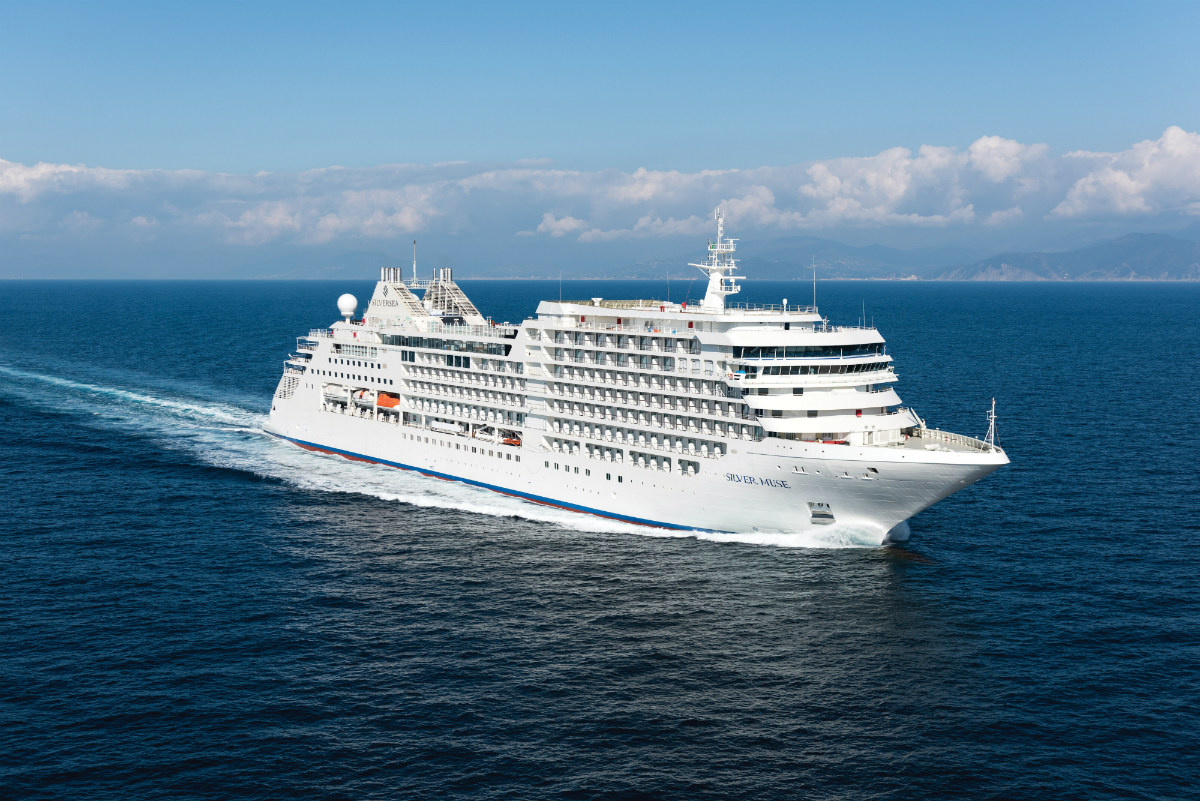 A Jim Boyd amendment revives the issue. But is the coast clear in the House?

A seaport preemption bill has risen from the depths of the stalled bill seas.

Sen. Jim Boyd filed an amendment to a transportation bill. On Wednesday, the change was approved in the Senate 21-17. That reinvigorates an attempt to preempt Key West cruise restrictions.

Rep. Spencer Roach, who has championed the issue in the House, supports the move and said Boyd’s amendment may solve issues that sunk the bill Tuesday in the House.

Boyd’s amendment ties the preemption issue to a Senate bill (SB 1194) carried by Sen. Ed Hooper, a Pinellas Republican, that touched on a list of transportation-related issues from right-of-way designation to vendor selection.

Hooper labeled the amendment friendly but multiple Democratic senators from South Florida fought against the change.

“I certainly don’t like adding ports to this,” said Sen. Annette Taddeo, a Miami Democrat who also did not like a House amendment to the bill involving the Greater Miami Expressway Authority.

Taddeo noted that the bill retroactively undoes a vote by residents of the Florida Keys.

The procedural maneuvering comes a day after legislation sponsored by Boyd and passed in the Senate appeared dead in the House. But this may show not everything stays banished to Davy Jones’ locker.

The bill this year was filed in response to three voter-approved referendums passed in November in Key West. The measures prohibit ships with 1,300 or more passengers from docking there and limit visitors from ships to 1,500 cruise passengers per day.

The local effort upset state lawmakers angry those rules would severely impact the entire cruise industry. Key West remains one of the most popular cruise destinations.

Boyd’s language notably would apply preemption to all 15 Florida deepwater ports, but only with voter measures about maritime commerce. The legislation, as it worked through the Legislature, became more tailored to target Key West, which appeared to scuttle its chances in the House.

Roach, after reviewing the amendment, said it seems to solve a problem that caused the bill to leak supporters in the House.

“I support it. It does expand the scope of the bill but limits the preemption to ‘local ballot initiatives or referendum’… versus a total statewide preemption on the regulation of commerce like the original version of the bill did,” he said.

“I think this language accomplishes our objective without touching 14 out of 15 of our deepwater ports. I expect that this language will be palatable to most members of the chamber.”

The fear is that if legislation ends up impacting other seaports, House members representing those facilities will push back. Of note, among Republican Senators to vote against the preemption bill earlier this session was Sen. Ana Maria Rodriguez, whose district includes Key West.

Dredging the issue up again already has local supporters of the Key West limits snarling.

“This is a very serious maneuver that adds an amendment that will hurt a lot of people,” said Key West boat captain Will Benson, one of the backers for the referendums passed last year.

Many noted the bill’s unceremonious death came a day after reports Mark Walsh of Pier B Development, a noted opponent of the cruise restrictions, donated $995,000 to Gov. Ron DeSantis’ political committee.

“With the special interest label already attached to the port preemption legislation this seems very desperate and a poor example of legislative leadership,” Benson said. “Mr. Walsh, who owns Pier B and was reported to have made significant political contributions as reported in the Miami Herald, lives in the same district as Senator Boyd. This action seems motivated by something other than what is in the best interest of the citizens of the state of Florida.”

The Florida Ports Council, though, embraced the revised language added by Boyd.

“Since the start of the pandemic, it’s been abundantly clear just how important Florida’s local seaports are to our state’s economy,” said Michael Rubin, Florida Ports Council Vice President of Governmental Affairs. “With thousands of cruise-related employees still sidelined, and cruise ships still unable to sail, it’s vital that local seaports are not further restricted in their ability to conduct business and create economic development opportunities.”

The organization noted public input still can happen through public governing board at ports.