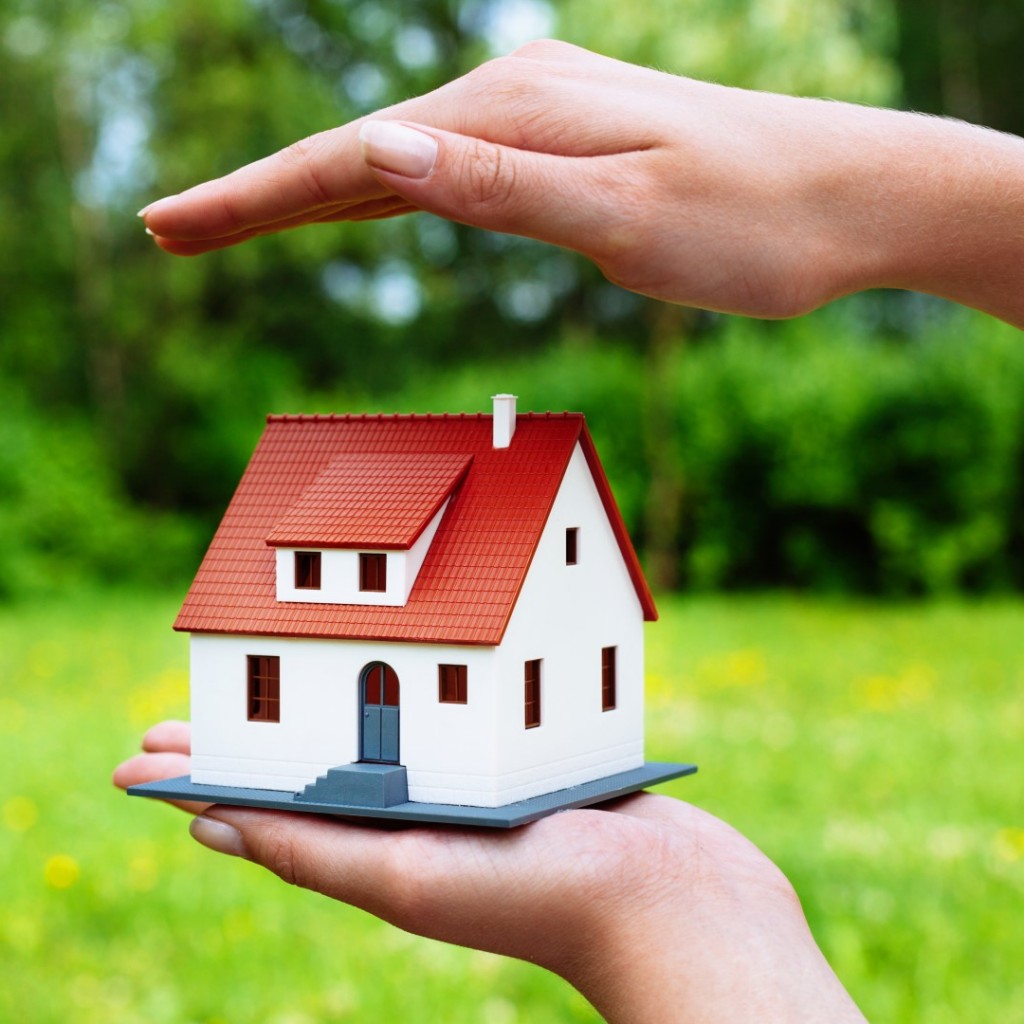 The short answer: No.

With Florida leading the nation in rates and lawsuits and private carriers hemorrhaging policies to Citizens, property insurance is on an unsustainable trajectory once again. Consumers are caught in the middle of the political battle, coming home to bills that only get more unaffordable.

Is there any relief in sight for homeowners? I’m not sure based on the House amendment to SB 76 adopted Wednesday.

We extensively covered the plight of Florida homeowners this Session suffering double-digit rate increases on their home insurance premiums. On Sunday, the Wall Street Journal shone a national spotlight on the issue, writing about the threat rising property insurance rates have to Florida’s hot real estate market.

The House’s amendment to SB 76 waters down some of the important consumer protections passed by the Senate, which means homeowners could be left to foot the bill for continued litigation abuse.

The House language does not completely close the lid on attorney’s fees — it leaves Florida as the only state in the nation to regularly award contingency fee multipliers to attorneys, rather than in rare and exceptional circumstances.

The House is also silent on tightening roofing coverage and it appears the roofing contractor schemers are already openly talking about how to circumvent the House language meant to stop free roof solicitations.

As Richie Kidwell, the President of the Restoration Association of Florida, recently said on the Roofer’s Den podcast, roofers should get rid of the flyers promising free roofs with no deductible and promise homeowners to hold off on the deductible until the roof is replaced. Or, as he colorfully put it, under the House language, contractors can “[say] the same s***” just with different words.

Unless SB 76 is passed closer to the way it left the Senate floor with bipartisan support, this issue will not fully be going away. Property insurance reform is one of this Session’s sleeper issues. If strong reforms are not passed by Friday, there will be no end in sight to the billion-dollar rate increases punishing consumers.

Floridians deserve better than to be hit with higher and higher rates to insure their homes. The Legislature still has three days to act and notch a win for consumers.