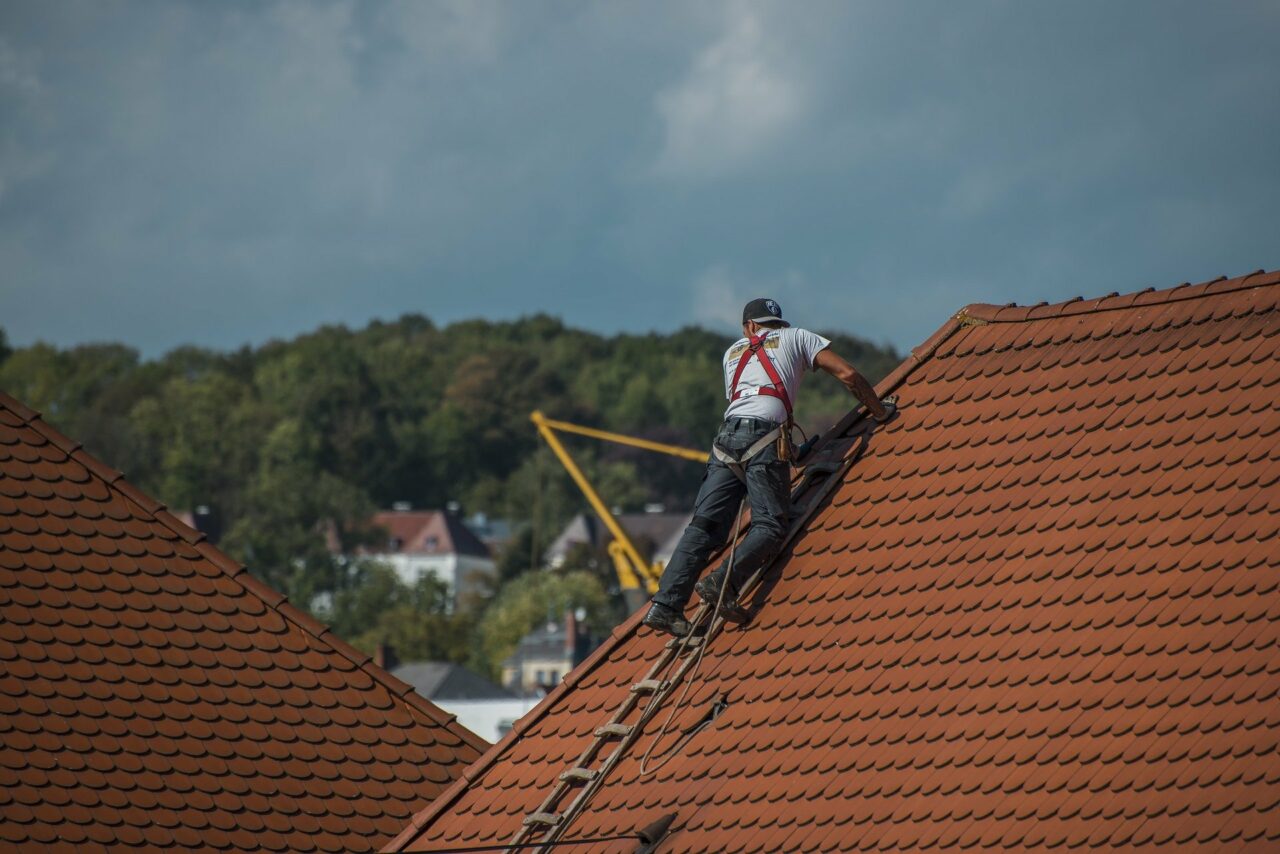 The Florida Senate signed off on a major reform to Florida’s insurance regulations Wednesday.

The Senate approved the measure (SB 76) in a 27-13 floor vote. The bill would eliminate attorney multiplier fees and allow for roofing policies that cover a fraction of repair costs.

“We have to give homeowners certainty they won’t be crushed when they open their envelopes and get renewal rates next year,” said Sen. Jim Boyd, a Bradenton Republican and the bill’s sponsor.

Boyd said 85,000 lawsuits were filed against insurers in Florida just last year. Since 2013, $15 billion has been ordered in damages, and only 8% of that went to homeowners while attorneys pocketed 71% from attorney fees.

An insurance agent by trade, Boyd said even with access to an array of plans, his own rates are jumping 40% this year on his home.

But Democrats argue the reforms put draconian measures on litigation with no promise rates will go down.

“All of us are feeling the pinch of rising property rates,” said Sen. Tina Polsky, a Broward Democrat. “I think the focus should be on our constituents. When we target attorneys as the problem, we are not finding the fix here.”

Insurance advocates have lobbied the Legislature over fears of skyrocketing costs as more expensive court cases impact the industry. A recent “Rate Train” ad campaign aimed at lawmakers said rates could leap for seniors on fixed incomes and working families.

“Relief for millions of Florida homeowners is one step closer to reality with the passage of SB 76 today by the Florida Senate,” he said. “Stopping litigation abuse, roofing fraud, and outrageous attorneys fees is critical to protecting Floridians from billions in higher rates and preserving customer choice for property insurance. We thank the bipartisan coalition of Senators who voted to stand up for homeowners today, and we hope the House will join the Senate in advancing meaningful property insurance reform.”

But Florida trial attorneys fought hard against the proposal, saying the only reason court costs have affected carriers’ bottom line is because they too often force their own customers into court.

Senate Democratic Leader Gary Farmer stressed that in arguments on the House floor, where he also took to task the publicly-managed Citizens Property Insurance.

“Insurance companies pay attorneys’ fees when they are wrong,” Farmer said. He argued horror stories about fees far outpacing damages paid to consumers showed how hard insurers sometimes will fight to avoid helping their own clients. “Let’s stick up for the little guy or little gal.”

Boyd called some of Farmer’s accusations against Citizens slanderous, and praised the institution.

Democrats have pushed an array of amendments that aimed to better protect consumers and retain their ability to protest decisions by insurance companies not to pay claims. One of those would have required a reduction in rates for consumers.

“I wish we could have accepted some of the amendments along the way that made it consumer-friendly,” said Sen. Darryl Rouson, a Pinellas Democrat.

Specific to the roofing policies, Democrats argued many homeowners won’t even realize the full cost of replacing a roof is not covered until they get a bill. Boyd has countered that roofs, like many appliances in a home, have a life expectancy.

During committee hearings, many homeowners in the Panhandle still in court over claims from Hurricane Michael in 2018 argued the bill will only reduce their options to settle matters with carriers.

But Sen. Jeff Brandes, a Pinellas Republican, helped craft the legislation and said every measure in the bill applies tried and proven policies from other states. Provisions limiting time when insurers can file a claim to two years still gives plenty of time compared to Louisiana, which gives just six months, he argued. Texas had an attorney multiplier fee in place and got rid of it, and did see rates go down, he said.

“There is not a lot in this bill that is at all out of line with what other states are doing,” he said.

Supporters argued rates will double in three years absent new reform, and the Legislature may even be forced into Special Session to deal with rising rates.

Companion legislation in the House (HB 305), sponsored by Rep. Bob Rommel, a Naples Republican, has cleared two committees and now heads to the Commerce Committee.