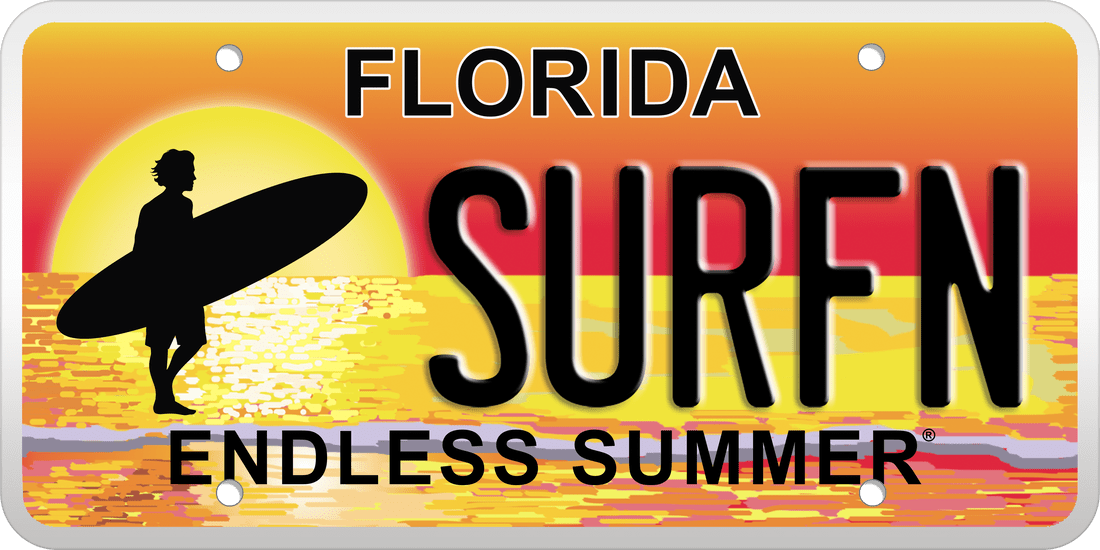 These latest specialty plates would join a brimming queue.

A bipartisan bill to create specialty license plates that rolled through the committee process faced pushback on the House and Senate floors.

On the House floor Wednesday an amendment was added to remove three of the license plates. This caused the bill to be sent back to the Senate Thursday.

Two of the plates removed were plates Sen. Linda Stewart had added to the bill. One plate benefitted Orlando United, which helps victims of the Pulse nightclub shooting and another plate benefitted Florida’s native endangered gopher tortoise.

Baxely said he couldn’t support an amendment Stewart offered to add her specialty plates back to the bill or the bill would not pass the House.

The popularity of the specialty license plates shows Legislators, it would seem, have realized the power of a specialty plate to bolster the bottom line of their favorite nonprofits. Portions of the annual use fees from each plate are given to a non-profit.

Rep. Tommy Gregory on the House floor Wednesday took issue with this part of the process though he supported the bill.

“I don’t think it’s appropriate to have state employees raising money for nonprofits while they’re on duty,” Gregory said.

Tant said the state employees who work on the plates are paid out of the fees collected from the plates.

But the power has its limitations, because each specialty plate requires buy-in from the public.

Within 24 months after pre-sale vouchers become available, at least 3,000 vouchers must be sold before the plate is manufactured. If a specialty plate does not reach the presale threshold, the plate will not be manufactured.

Some of the other plates now riding on the specialty parks plate bill include: “Support Health Care Heroes” to honor health care workers in light of the pandemic, a disease prevention and early detection license plate, a plate for the Inter Miami soccer team, a plate to recognize Toastmasters, a Margaritaville plate benefitting a singing charity, a plate promoting eco-tourism, a Biscayne Bay plate, an Honor Flight plate and a marine wildlife license plate to benefit wild dolphins.

The money a nonprofit makes off the fees has to be spent in the state of Florida.

Benefitting organizations submit designs to the Department of Highway Safety and Motor Vehicles for approval.

A few changes to existing specialty plates were also rolled in to the park’s plate bill.