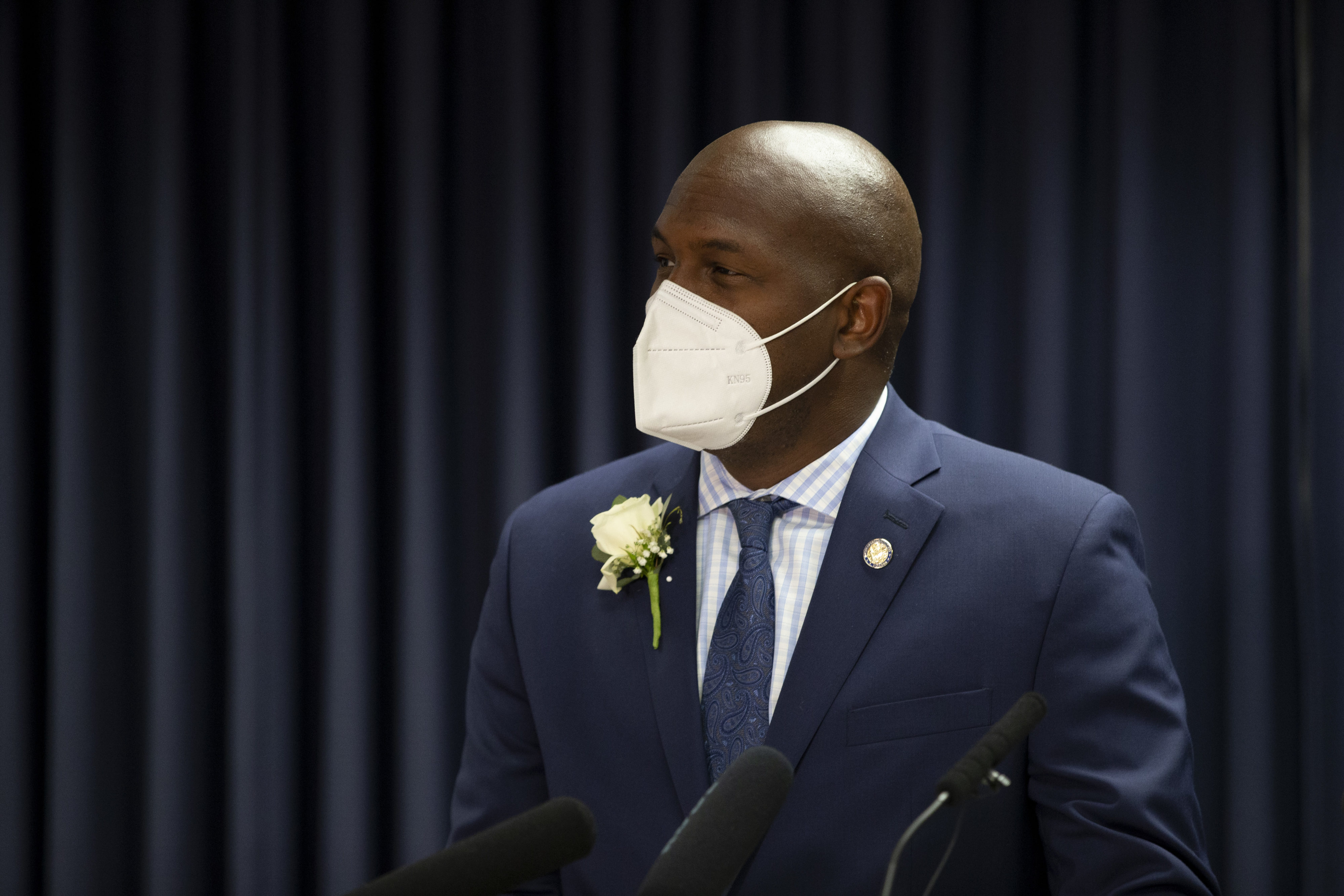 DuBose is the co-leader of the House Democrats. Baxley is one of the most conservative Republicans in the Senate.

DuBose is the co-leader of the House Democrats and a member of the Florida Legislative Black Caucus. Conversely, Baxley, has spent 18 years in the Legislature carving out a reputation as a staunch conservative who has sponsored measures such as the “stand your ground” law that sparked massive controversy after the shooting of unarmed teenager Trayvon Martin in 2012.

But in a show of bipartisanship, DuBose and Baxley worked together this year to pass a bill (SB 272) that would create a “Rare Disease Advisory Council” and empower it to make recommendations to the Department of Health about how to improve people’s quality of life and to advise the state’s top institutions on potential research.

DuBose’s mom, Diann Ricks, died in 2009, from systemic scleroderma, an autoimmune disease characterized by scar tissue on the skin and internal organs. DuBose said his mother was misdiagnosed for years before a physician realized her condition. Even then, DuBose said testing for the disease befuddled hospitals and physicians who cared for her.

“I’m pretty sure there are a lot of people out there who would have passion,” DuiBose said, reflecting on his decision to work with Baxley on the bill. “I always feel that God puts you in situations for a reason. So I took it on. And I have felt like what this bill means is so much bigger than partisanship. I don’t have to agree with you, love you, like you, or whatever, in this process.  But, if you are willing to meet me halfway and work on something that’s good for Floridians, I’m all in.”

The House voted 117-0 on Wednesday night to give final approval to the bill, which was unanimously approved by the Senate last month. The bill is ready to go to Gov. Ron DeSantis.

The legislation would create a 20-member advisory council, with 10 appointments by the governor and 10 by the Legislature, split evenly between the House and Senate.

Required appointees would include representatives from a health insurance company, a hospital administrator, a geneticist, two physicians and two representatives from academic research institutions. Additionally, a number of agency heads would serve on the panel, including the state insurance commissioner, the secretary of the Department of Health and the secretary of the Department of Education.

Baxley said one of his constituents who has a child with a rare medical condition approached him about the legislation, which is being pushed nationwide by the National Organization for Rare Disorders.

Under the bill, the council is expected to develop recommended strategies for academic institutions to facilitate continued research on rare diseases. The council also would develop strategies for keeping health-care providers informed about how to recognize and diagnose rare diseases to effectively treat patients. The bill would require the health department to post the strategies to its website.

The council also would be able to provide feedback to agencies about pandemic and natural-disaster preparedness and response.

Heidi Ross, policy director for the National Organization for Rare Disorders, said 17 other states have passed legislation that has been signed into law. Additionally, similar legislation is pending in seven states.

Ross said the organization reached out to Baxley and DuBose about sponsoring the bill.

Like DuBose, Baxley has personal experience with a family member with a rare disease. His daughter has Huntington’s disease, a condition that leads to progressive degeneration of nerve cells in the brain.

Similar to DuBose, Baxley chuckles when he thinks about the legislative partnership.

“I think it’s been very healthy for both of us and for the body (Legislature) to realize, ‘Look, because we see some things different, (it) doesn’t mean there aren’t lot of things we see alike and that we share,” Baxley said.

nextSenate discussion on final budget circles back to corrections officers