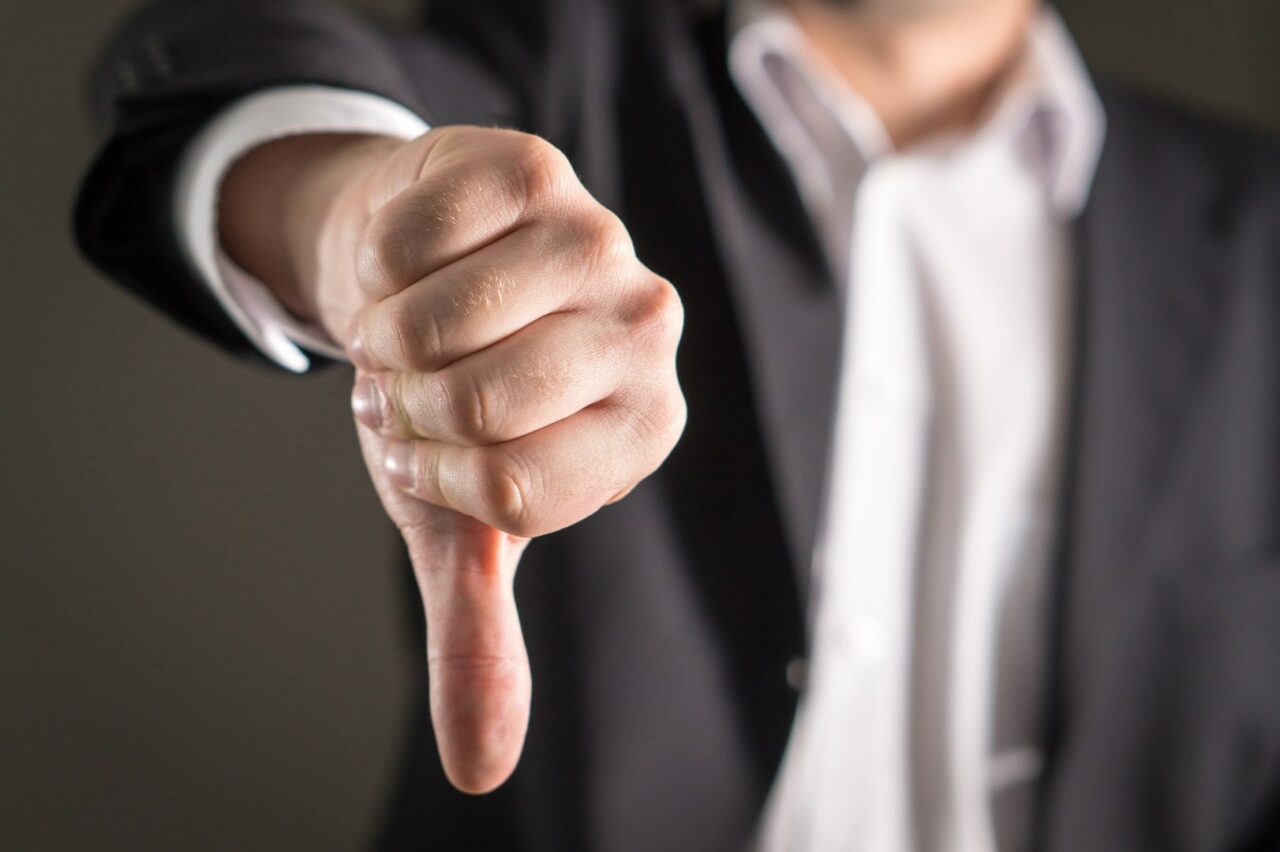 The bill would have authorized consumers to opt out of the sale or sharing of personal information.

Business lobbyists claimed victory Friday after the demise of a bill that would have given consumers more control over personal data collected by companies.

The bill (HB 969), backed by House Speaker Chris Sprowls, drew heavy opposition from businesses, at least in part because it would have allowed civil lawsuits if companies collected and sold personal data after being told not to do so.

Lawmakers did not pass the bill before Friday’s end of the 60-day legislative session.

Lobbyists representing companies such as Apple, AT&T, Target, Capital One Services, Quicken Loans and Walt Disney Parks and Resorts were among 343 lobbyists registered to work on the issue.

William Large, president of the business-backed Florida Justice Reform Institute, told The News Service of Florida on Friday that the bill “would have been a class-action litigation bonanza. At the end of the day, the bill was about plaintiffs’ attorney fees and nothing more.”

Additionally, the bill would have authorized consumers to opt out of the sale or sharing of personal information.

Consumers would have been able to file lawsuits if their personal information had been breached, sold or shared after they opted out or if it had been retained after they requested it be deleted or corrected.

The Senate altered the bill to only allow the attorney general to file lawsuits against companies, and the House and Senate could not reach agreement on a final version.

Sprowls this month said it was important to have the ability to file civil lawsuits.

previous'Much work needs to be done ': SPLC reflects on 2021 Session