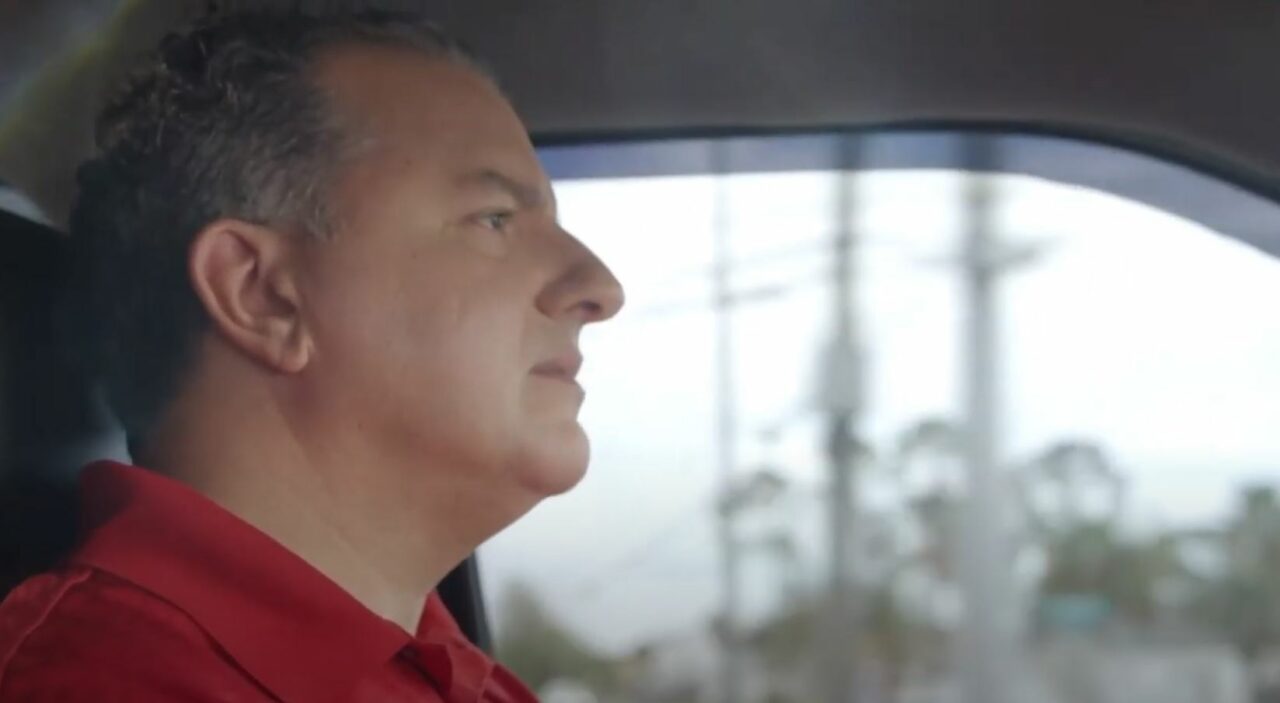 Patronis highlights his first four years on the job in a new campaign video.

Chief Financial Officer Jimmy Patronis kicked off his 2022 reelection campaign Monday with the release of a new ad touting his accomplishments over the past four years.

The ad, titled “Let’s Keep Florida Open,” opens with Patronis wiping down tables in his family’s Panama City restaurant, Capt. Anderson’s, before hopping into his truck for a dashcam one-on-one with voters.

“My family’s had this restaurant for over 50 years. We’ve never had to shut down for months like we did this one,” Patronis said. “Our staff, their families, they depend on us, open or not. I’m Jimmy Patronis. I’m Florida’s CFO, Had the job for years now. Every Florida family deserves a job, an open economy. That’s why I’ve fought so hard to keep our state open.

“I’ve driven over 100,000 miles across Florida, to keep our economy open, keep our schools open, keep our families safe,” he says while driving to meet his wife and children at the boardwalk.

Patronis highlighted some measurables since he took office, noting his office has made 3,920 arrests for fraud and returned $167 million in ill-gotten gains to victims. He also touted his efforts to expedite post-Hurricane Michael insurance claims and more than $1.2 billion in payouts to Floridians through the Division of Unclaimed Property he oversees.

Much of the returns came during the pandemic’s most dire stretch, at least as far as the economy is concerned. The office hit the 10-figure mark in June 2020, with Patronis saying the milestone was a “personal goal.”

“When we heard our first responders were suffering from a high suicide rate, we passed a law to fix that. When we learned our firefighters dealing with cancer were paying for out of pocket (care) while they got sick on the job, we fixed that too,” says Patronis, who doubles as state Fire Marshal.

Though Patronis opened a 2022 campaign account three months ago, the video marks his first major action of the 2022 cycle.

“This ad shows that CFO Patronis has a remarkable track record of protecting those who protect us and strengthening Florida’s finances and economy. He is kicking off a highly energized reelection campaign, focused on keeping Florida open and growing,” adviser Melissa Stone told Florida Politics.

So far, the Panhandle Republican is the only candidate seeking the Cabinet seat in 2022.

Plantation Democratic Sen. Lauren Book was considered a possible challenger, and she likely would have put up a formidable campaign, but her recent rise to Senate Democratic Leader likely means she’ll skip a run for higher office this cycle.

Whoever signs up to challenge Patronis will have some catching up to do in the money race. Patronis is a formidable fundraiser, with about $2.1 million banked between his campaign and his affiliated political committee, Treasure Florida.

The 2018 CFO race wasn’t a blowout, though Patronis won by a comfortable margin compared to the razor-thin margins in the Governor and Agriculture Commissioner races. That cycle saw him earn 52% of the vote in a head-to-head with former Margate Democratic Sen. Jeremy Ring.

nextAramis Ayala: 'I am exploring a run for the United States Senate'