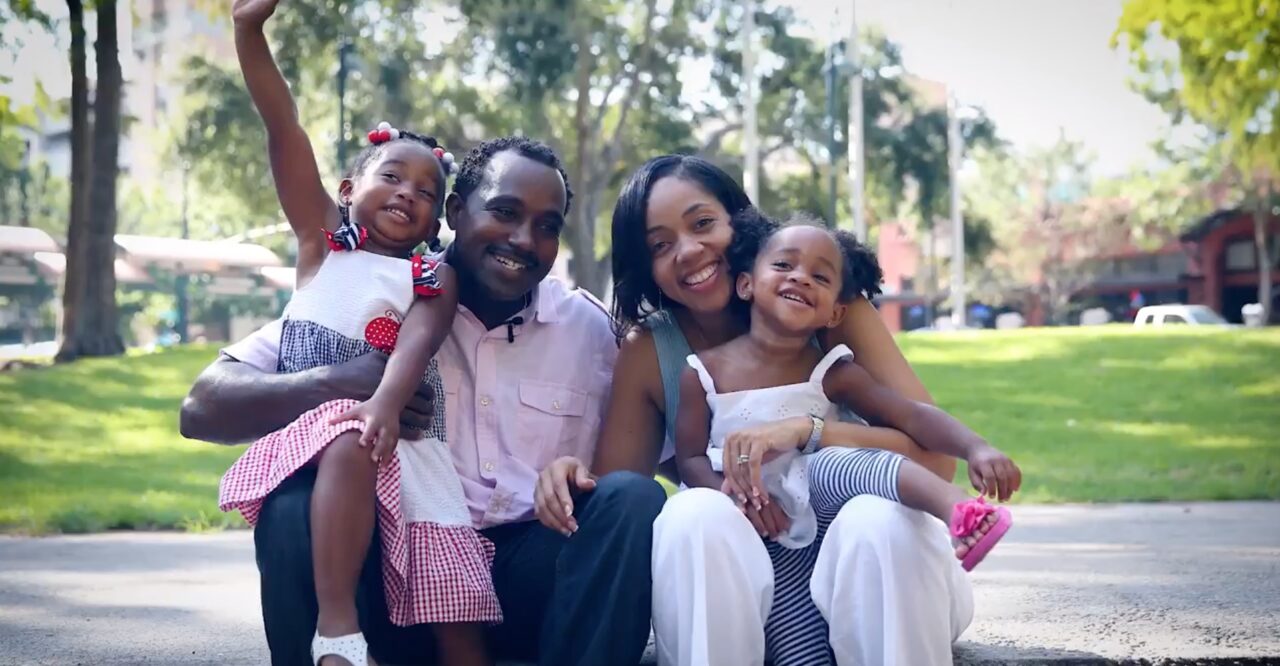 Her tenure as State Attorney was both historic and controversial.

Orlando’s former State Attorney Aramis Ayala, whose first term in office was historic yet so controversial that she did not seek reelection, has released a video declaring she is exploring a run for the U.S. Senate.

Last week, Florida Politics first reported that Ayala, who left office after the 2020 elections, was testing waters for a run against Republican Sen. Marco Rubio in the 2022 election.

She had opened a campaign website, but it is only generic, without any specific indications for which office she might seek. She also appears to be trial-ballooning a generic slogan, “A Fresh Start for Florida” on her Twitter account.

Any mystery was set aside, however, with a campaign-style video she posted Monday on Twitter.

“I am exploring a run for the United States Senate, and if I do I will be prepared to win,” she declares.

So far, the Democratic competition is tentative.

U.S. Rep. Val Demings of Orlando has acknowledged interest in running for either the U.S. Senate or Governor.

U.S. Rep. Stephanie Murphy of Winter Park is clearly exploratory a campaign for the U.S. Senate, but has not confirmed anything publicly, nor filed.

Former U.S. Rep. Alan Grayson of Windermere has filed to open a U.S. Senate campaign account, but said he has not decided yet to run. Former congressional candidate Allen Ellison of Wauchula has filed and declared his intention to run, but he has lost both his congressional elections by wide margins.

Ayala was a big underdog who won an upset election in Florida’s 9th Judicial Circuit in 2016, to serve Orange and Osceola Counties. She became the first Black State Attorney in Florida’s history.

Her election was due in no small part due to independent campaigning backed by billionaire George Soros, who poured $1.4 million into political committees supporting her and attacking then-incumbent State Attorney Jeff Ashton. Soros has gone to great lengths to back Black female Democrats in elections throughout the country.

Ayala ran for State Attorney as a reformer and then, weeks into her tenure, stunned the state with a reform no one had expected: banning prosecutions seeking the death penalty in her district. That made her a national hero of the anti-death penalty movement. It also made her a lightning rod of criticism in Florida, particularly from but not limited to Republicans. Eventually, the Florida Supreme Court ruled in a landmark Florida Supreme Court decision in August 2017 that she could not refuse to seek the death penalty in capital murder cases, and she relented.

Many of her other criminal justice reforms were lost in the hyper-political outcry to her death penalty position. But there were several, involving issues of juvenile justice, bail, non-violent crimes, and domestic violence, among others.

She also found in the 2018 election cycle that she was a popular get for progressive Democrats seeking office. Among her work on behalf of other candidates, she drew a champion’s ovation when she gave a warmup speech during former Tallahassee Mayor Andrew Gillum‘s run for Governor.

Still, facing strong opposition heading into the 2020 election, she announced she would not seek reelection. Another reform candidate, Monique Worrell, won, succeeding her.

The video she released Monday begins with Ayala briefly reminding people of her tenure as State Attorney, showing her in pictures with her husband, voting rights activist David Ayala, and their children, and with others, including the late civil rights icon Democratic U.S. Rep. John Lewis.

“You may know me as a colleague, as a friend, family, and a former state attorney here in Florida,” she says in the video. “You know me as a lover of truth and justice, a principled fighter for what is right, someone who bases decisions on facts and evidence, one who values and respects science.”

You know me as a principled fighter for what is right and someone who will always show up for Florida. Are you with me? More to come soon! https://t.co/NNZvrZCa68 pic.twitter.com/e4QBYLfvPk