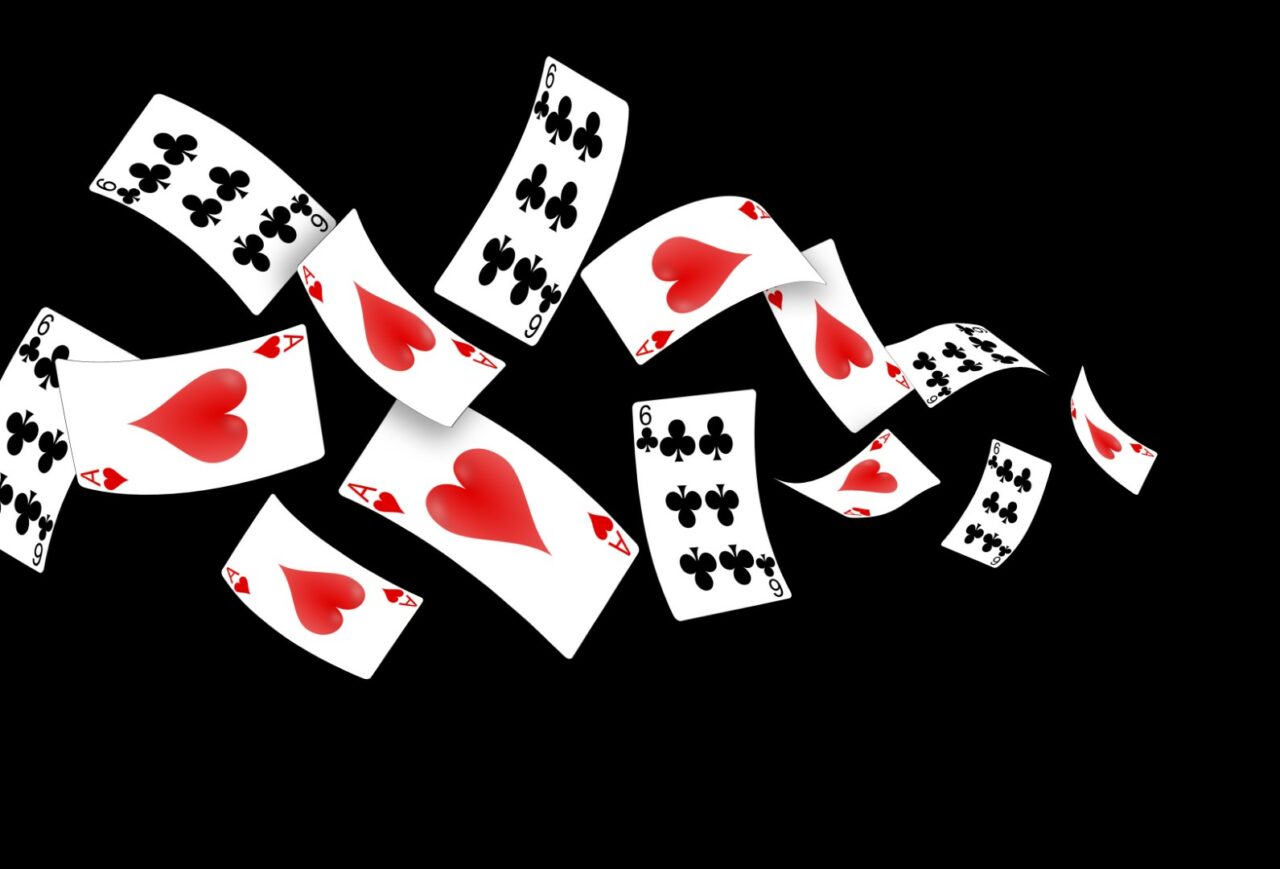 As the Special Session looms, the forces at play in the state's gaming industry begin to bubble up.

A Special Session on gaming starts in less than two weeks, and legislators are getting up to speed on the issues surrounding Florida’s complex gaming industry.

“One thing I have learned over the last few days and over this weekend is, while I think it’s a very well-written compact, there are other large, financially very strong entities out there that aren’t the Tribe and aren’t the state of Florida, that really don’t like this compact,” Jenne said.

Pari-mutuel permit holders in the state are expected to heavily lobby for any new laws stemming from the compact.

The word pari-mutuel comes from the French words “pari mutuel,” which translates to mutual betting, a kind of betting where all bets are placed together in a pool. Examples are bets on horse racing and jai alai.

“It’s going to be interesting to see how the pari-mutuels bring their power to bear on this process and what they think of it,” Jenne said.

On the agenda so far for the Special Session is the Legislature’s ratification of the compact already been agreed to by Gov. Ron DeSantis and the Seminole Tribe, plus passing three gaming bills leftover from the Regular Session.

Of those three bills, two establish a gaming commission, and a third removes the live racing requirement for pari-mutuel permit holders.

But any new laws governing pari-mutuels or other gaming issues stemming from the compact would need to be addressed, which may require an additional bill or a significant rewrite of one of the current bills up for consideration.

“Besides just the compact, there’s going to be implementation language that needs to be crafted. I don’t know how they do that, whether they roll it into one large omnibus bill, and then just have the compact in that omnibus bill, or do they break individual things out,” Jenne speculated.

Like any Legislative Session, the upcoming Special Session will include the push and pull of various political viewpoints.

“The votes will probably be there to pass that compact, but the question is, what happens once we all start engaging?” Jenne said.

Besides special interests, Jenne speculated at least 20 members of the Legislature are against expanding gambling in the state.

“There is a large contingent of people, both Republican and Democrat, that find themselves in the Legislature as members that are dead set against any form of gaming expansion,” Jenne said.

“And that’s not even taking into account when certain other entertainment entities start getting involved in what they want to see,” Jenne added.

Jenne specifically mentioned Walt Disney as an entertainment company that may want to put a finger on the scale. In the past, the entertainment giant has opposed gambling expansion in the state.

But in-state forces aren’t the only ones at play. U.S. Secretary of the Interior, Deb Haaland, must sign off on the agreement under the federal Indian Gaming Regulatory Act (IGRA), which allows the Legislature to negotiate contracts for “casino gambling on tribal lands.”

But the stipulation — “on tribal lands” — could end up being a sticking point, because some provisions of the compact allow pari-mutuel facilities not located on tribal land to offer sports betting under the idea that the servers used for the sports bets are sitting on tribal land.

“This is going to be the subject of intense, intense legal scrutiny, not just by the people involved in the building, but also by folks in Washington, D.C., who ultimately have to approve this compact. So, that’s going to be very interesting to see,” Jenne said.

A group called No Casinos is already threatening to challenge the compact in court even if it does get ratified. John Sowinski, President of No Casinos, said the compact violates Amendment 3, which says any gambling expansion would have to be approved by Florida voters. No Casinos is the group that worked to get Amendment 3 passed in 2018.

The Special Session is set to start the week of May 17.