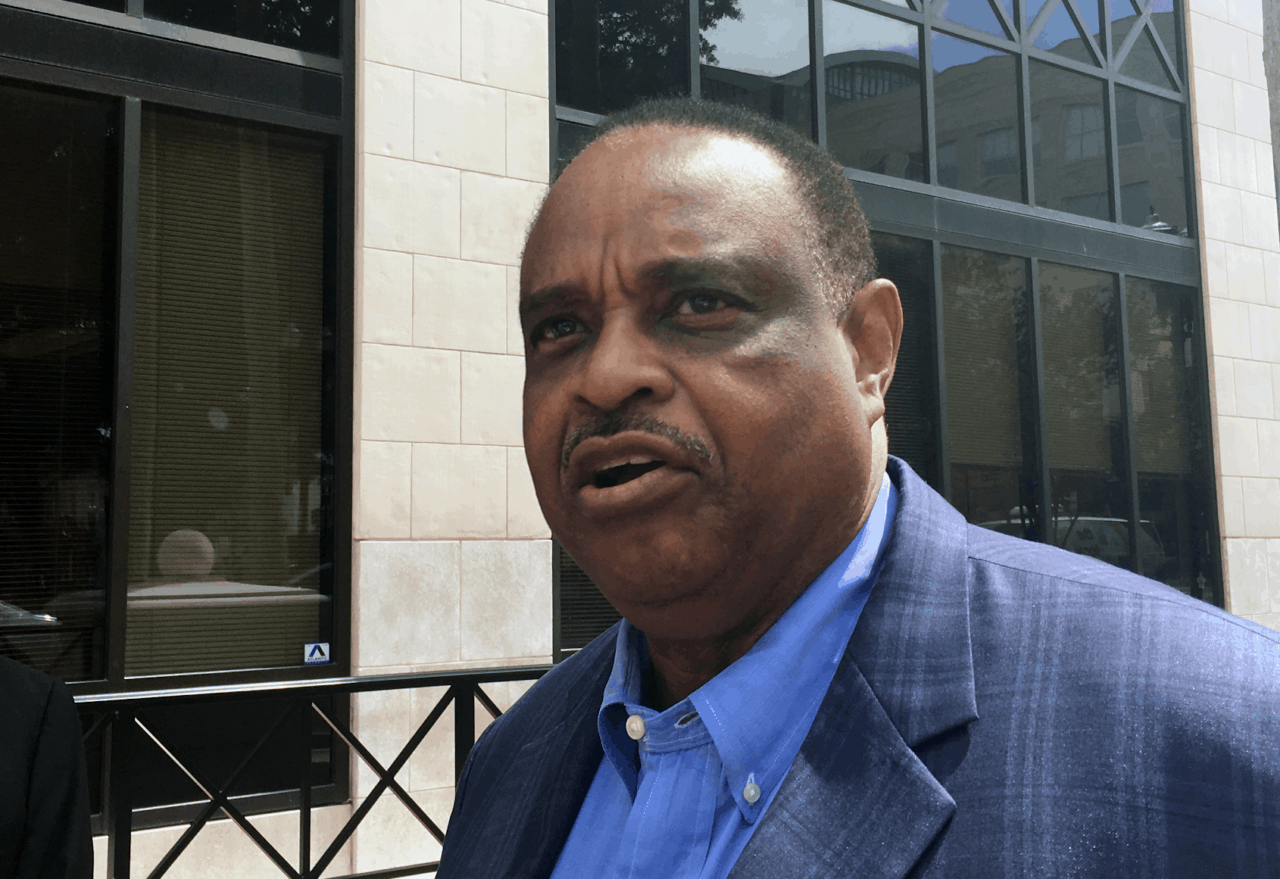 Jacksonville’s subsidized housing is in the news yet again for the wrong reasons, and a Congressman who represents the area is pressing the Mayor to take action to help residents who are suffering.

“It is unacceptable that young mothers who live in the units and are working to raise healthy children are forced to put their food in airtight containers so disease-carrying rodents cannot disrupt their child’s development,” Lawson said. “I am requesting the City of Jacksonville relocate these vulnerable residents to a safe and clean temporary housing unit while the City and (the federal Department of Housing and Urban Development) address this horrendous situation.”

We’ve reached out to Curry spokesperson Nikki Kimbleton for comment, and that may or may not be pending. But the city has tracked the issue and taken action as alerted to problems.

The city has sent code inspectors in recent days in the wake of news reports of systemic issues, after having only received four complaints this fiscal year and eight the year before from the sprawling complex, which contains over 200 units.

Inspectors knocked on 166 doors this week, and only one inspected unit has been violation free. Citations were merited for 58, and the owners have 30 days to correct those. Meanwhile, 104 tenants either didn’t answer the door or refused entry for inspection.

“It is unacceptable that the residents of Hilltop Village Apartments have been obligated to live under these conditions, including during the COVID-19 pandemic. Residents should not have to wait almost six years between safety and sanitation inspections to be guaranteed appropriate living conditions,” Rubio urged.

“I request immediate action to ensure that constituents are guaranteed the safe and sanitary living conditions they are afforded by law. This must include an immediate REAC inspection to update the inspection score of the property as well as requiring remediation measures to ensure the rodent infestation is swiftly and completely resolved. I also request that a Management and Occupancy Review be performed and the enforcement of any applicable penalties on ownership or management for failure to comply,” Rubio added.

The Senator’s concern about Jacksonville public housing has historic precedent. In 2016, Rubio mounted a campaign against Global Ministries Foundation, which owned properties in Jacksonville, Orlando, and elsewhere that desperately needed renovation.

Republicans and Democrats descended on GMF properties in 2016, especially the troubled Eureka Gardens on Jacksonville’s Westside, now called Valencia Way. Ultimately, GMF sold to new ownership, which has committed capital to the long-needed renovations for the properties.