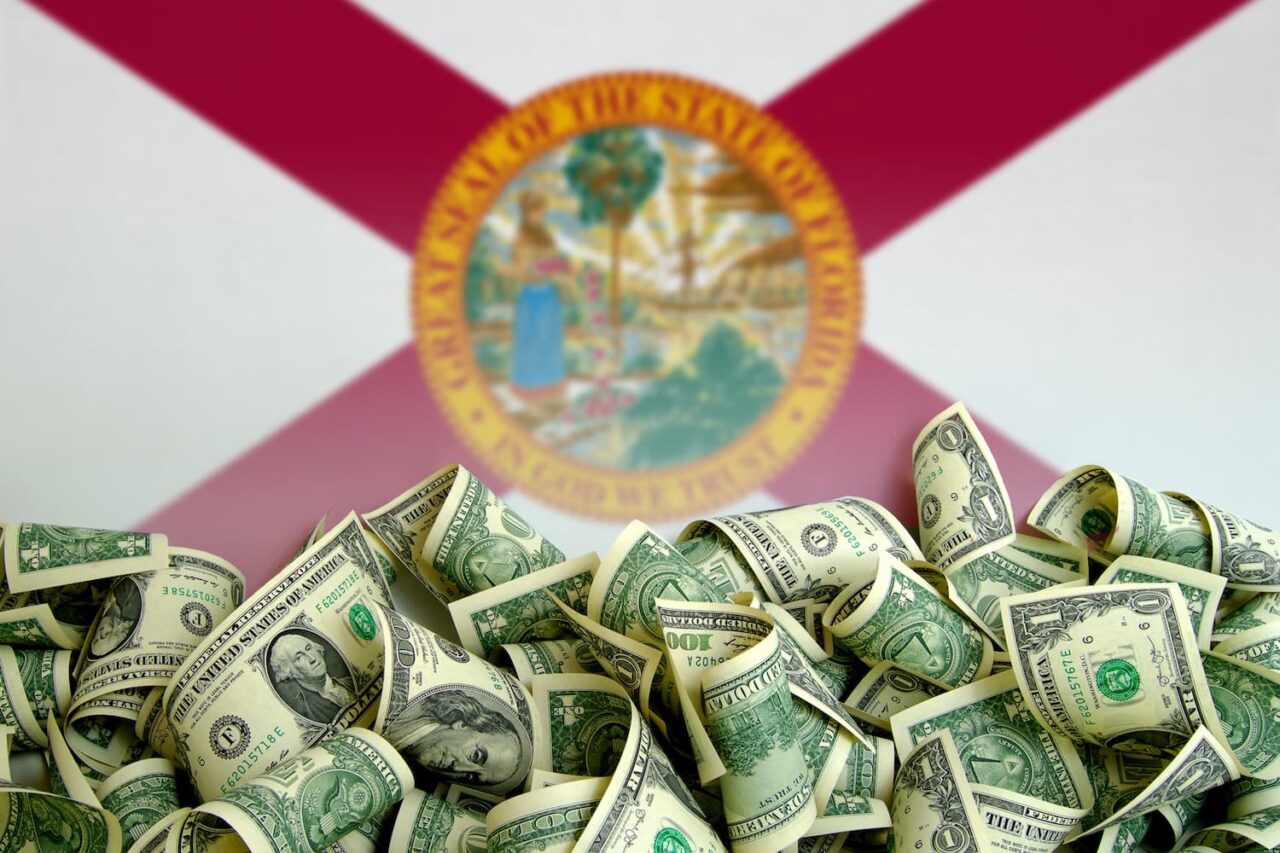 The Governor says it strikes the right constitutional balance.

Gov. Ron DeSantis on Friday signed a measure to limit donations to citizen initiatives, Republicans’ latest effort to slow the evolution of the Florida Constitution.

The bill (SB 1890) will cap donations to political committees backing proposed constitutional amendments at $3,000 during the signature-gathering process. That’s the same restriction placed on donations to statewide candidates.

After Sine Die last week, DeSantis suggested to reporters that he would likely sign the bill despite questions over its constitutionality. Those questions stem from the U.S. Supreme Court’s 2010 Citizens United decision protecting political contributions as free speech.

Now with his signature, the bill will take effect in July.

“Let me remind you that this bill was trying to stop millionaires, which we’ve seen, 25 millionaires, billionaires contribute over $70 million to out-of-state elections in the last four years, 12 of which have been in Florida,” Payne told House members ahead of the 75-40 vote in that chamber last week.

Payne said the constitution is the state’s “fundamental document” and many of the changes that have been made could have been handled in statutes. The Legislature can more easily change statutes to address “circumstances, knowledge improvement, demographic changes (and) policy preferences,” he said.

“It’s our duty to make sure that only the best ideas from people from our state, from Florida, are part of our guiding document,” he said.

At least one lobbyist has dubbed the measure the “anti-John Morgan bill” after the Orlando-based lawyer who has been the main driver of several successful ballot initiatives, including the recent minimum wage increase and the legalization of medical marijuana.

West Palm Beach Democratic Rep. Omari Hardy referenced the allusions made to Morgan with the bill.

“This is about limiting the ability of citizens to put measures on the ballot that this legislative body doesn’t like, doesn’t want to see become law and wants to make it as hard as possible to give voters that sort of choice,” Hardy said.

There’s no limit on donations to such committees now, and other than for committees backing signature-gathering efforts, the bill doesn’t propose one.

“Once you get the ballot or the initiative that’s gone through the certification process, game on. Spend what you want,” Payne said.

Unlike in the House, the Senate vote didn’t break perfectly along party lines. Republican Sen. Jeff Brandes joined with Democrats on the 23-17 vote.

In a statement after the Governor’s signature, the Senate Democratic Caucus, led by Sen. Lauren Book, released a statement contending the bill would muzzle the citizen initiative process.

“Yet another bill being signed to chip away where democracy works. This shameful effort is solely intended to diminish Floridians’ right to have a say in how they wish to be governed,” the caucus said. “The citizens’ initiative process is a last resort for the people to demand a change in course when the government fails to listen – yet it has been under attack by tone-deaf Republican lawmakers for years in their quest for omnipotence.”

Already, the 2022 cycle might be seeing fewer initiatives than in recent years. Last month, the Florida Supreme Court blocked a proposed constitutional amendment aimed at legalizing recreational marijuana use, saying the proposed ballot wording would have been misleading.

The committee supporting that proposal, known as Make It Legal Florida, had raised and spent about $8.2 million to try to get on the ballot, with almost all of the money coming from marijuana firms based in other states, according to state campaign finance information.