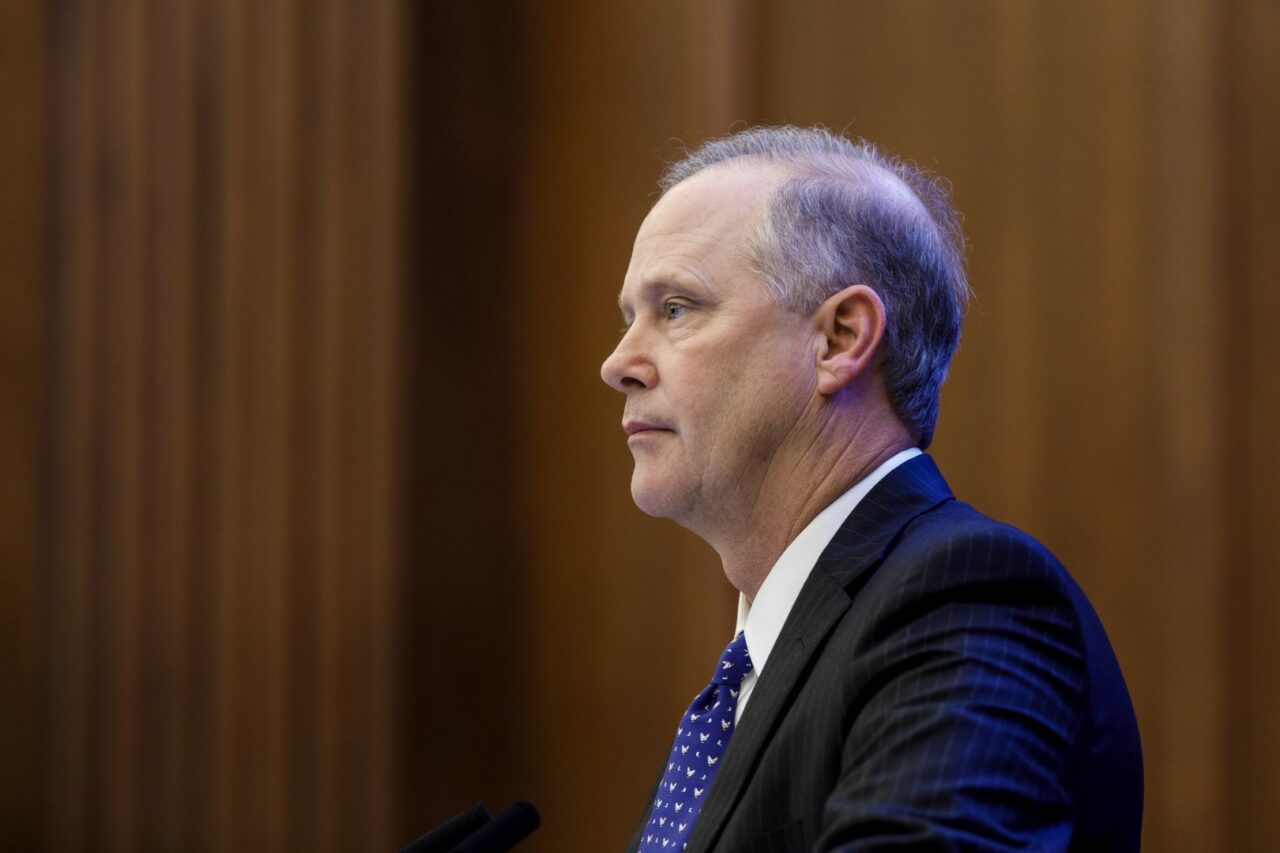 Senate President Wilton Simpson has shut down speculation surrounding the Fontainebleau Resort receiving a casino license in the upcoming Special Session, according to an interview from CBS Miami.

“We will not contemplate moving a casino license out to the Fontainebleau,” Simpson told CBS Miami.

The statement comes amid concern from critics that during the upcoming Special Session, when the Legislature is scheduled to reconvene to take up a new gaming compact with the Seminole Tribe, lawmakers would attempt to transfer resort owner Jeff Soffer’s casino permit from his Big Easy Casino in Hallandale Beach to his Fontainebleau Hotel in Miami Beach.

Notably, Soffer has spent more than a million dollars in campaign contributions and hosting elaborate fundraisers for Republicans on his mega yacht. Soffer donated more than $1 million to Republicans in 2020, including nearly $400,000 to the Republican Party of Florida, and $350,000 to the Florida Republican Senatorial Campaign Committee.

According to the Senate President, the transfer of casino licenses is not the focus of the Special Session, which will begin May 17.

“I do not think that that’s being contemplated in this special session,” Simpson told CBS Miami. “I actually, I know it’s not. We put out the call yesterday and it would prohibit that type of activity.”

Simpson, who sets the rules of the Special Session, has gone as far as to govern that any Senator who proposes transferring or moving a casino license would be ruled out of order, a senior Republican aide told CBS Miami.

Simpson has taken the reins on a prospective deal with the Seminoles, as he has for the past three years. The 75-page document will determine the long-term future of gaming in the state and the Legislature must ratify the compact before it goes into effect.

Simpson has worked with the Seminoles to nail down a 30-year compact, but he was unable to convince Gov. Ron DeSantis and House leaders to endorse a plan during the past two Legislative Sessions.

nextHorse breeders want full race slate, but not at their own track