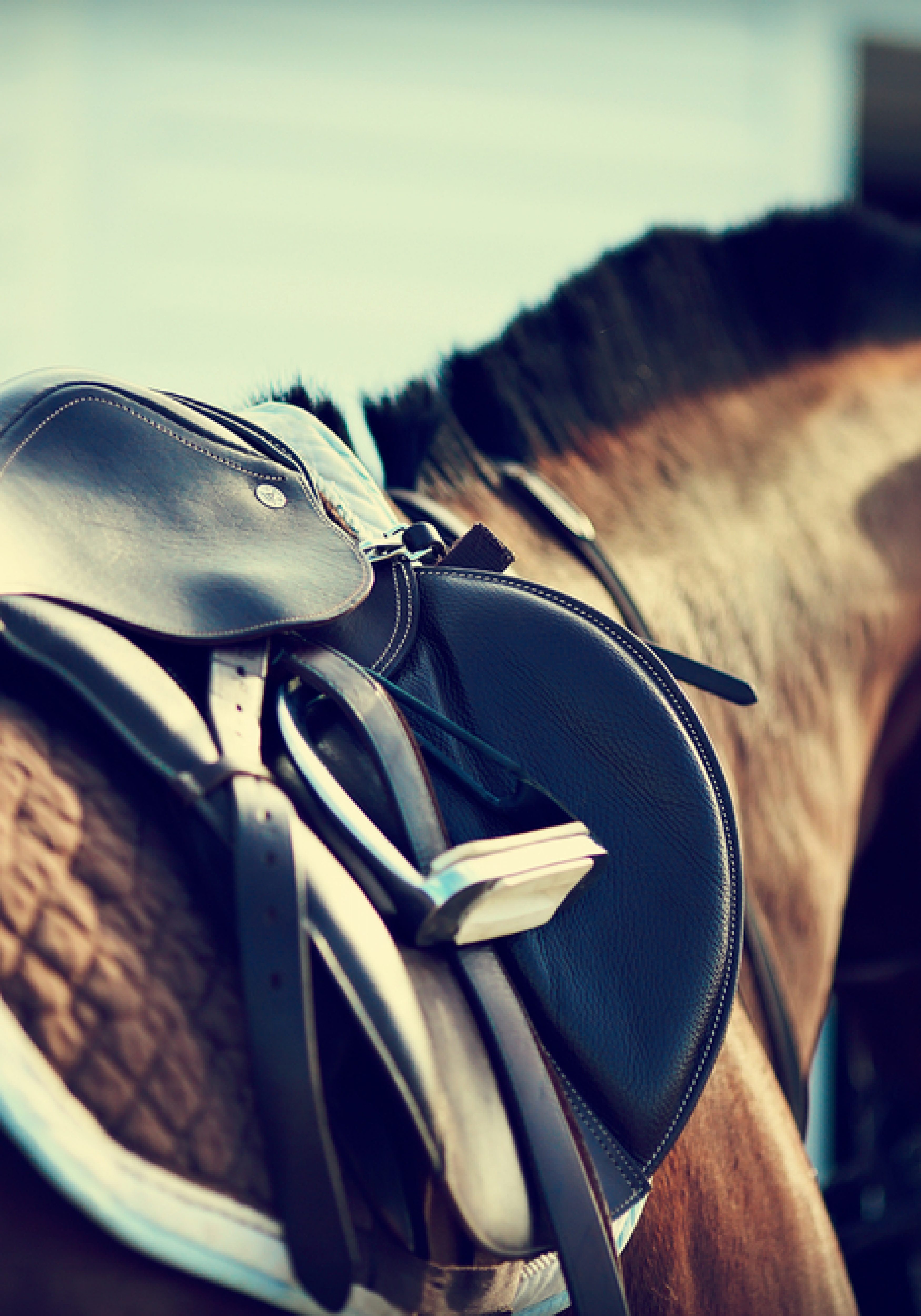 The association wants to run its own card room with minimal race requirements.

The Legislature is set to hold a Special Session in a little over a week to ratify a historic gaming deal Gov. Ron DeSantis brokered with the Seminole Tribe of Florida.

But lawmakers aren’t heading all the way back to Tallahassee to scan and approve the new Seminole Compact — they’re also expected to take up gaming legislation pitched during the regular Legislative Session last month.

The Regular Session gaming bills (SB 7076, SB 7078 and SB 7080) would have nixed a requirement that pari-mutuels conduct live horse races or jai alai games to offer more lucrative forms of gambling, such as card rooms or slot machines, which is known as “decoupling.”

The package would also have a Gaming Control Commission to monitor and regulate gambling statewide.

After their late-Session introduction, the bills quickly advanced to the Senate floor. However, once the deal was struck on the new Seminole Compact and a Special Session became necessary, the bills were shelved. Sen. Travis Hutson at the time said he expected them to resurface in the Special Session.

The regular Session bills are expected to serve as the foundation for the Special Session negotiations.

Decoupling represents a significant change in the state’s gaming policy. While the move is supported among pari-mutuel operators, it was met with staunch opposition from the Florida Thoroughbred Breeders and Owners Association.

The association argues that decoupling at thoroughbred racetracks would be devastating to breeders and owners. With fewer races, the demand for Florida horses would plummet, jeopardizing as many as 23,000 jobs in the breeding industry.

However, the fact is the industry has been in steady decline for two decades. In 2000, there were 4,551 Florida bred registered fouls, but that number declined each year to 1,234 in 2020.

FTBOA was placated after thoroughbred racetracks were carved out of the 2021 bill, though the shift led the owners of those racetracks to oppose the bill for creating an “uneven playing field” — if they had to run races and quarter horse tracks didn’t, they would be at a competitive disadvantage.

Breeders’ policy win is expected to carry over into the new decoupling package. However, FTBOA could end up with not one, but two carveout deals this Special Session.

The gaming package includes a provision that would revoke dormant pari-mutuel permits. According to sources within the industry, during FTBOA’s push to carve out Thoroughbred tracks, they aggressively lobbied to keep their dormant permit off the chopping block. In fact, theirs would be one of the only such permits saved from the chopping block, according to one proposal.

Further, the organization is working to ensure the permit is exempted from running the same race schedule requirements they pushed for at other permitholders.

In addition, the FTBOA is fighting to retain an off-the-grid deal to relocate their dormant permit to a new location. This is a right not generally afforded to other licensed operators.

If the FTBOA got their way, they would only have to run one race a year to keep the permit — essentially, FTBOA would be able to open up a stand-alone card room.

This is, we believe the term is, pure horse puckey camouflaged as something to help breeders. In reality, it is a plan designed by a handful of FTBOA executives to line their own pockets while leaving the horsemen they claim to represent out in the cold.

previousFontainebleau Resort will not get casino license this year, Wilton Simpson says

nextA 'rank freshman and a Democrat,' Allison Tant says she still had a good Session