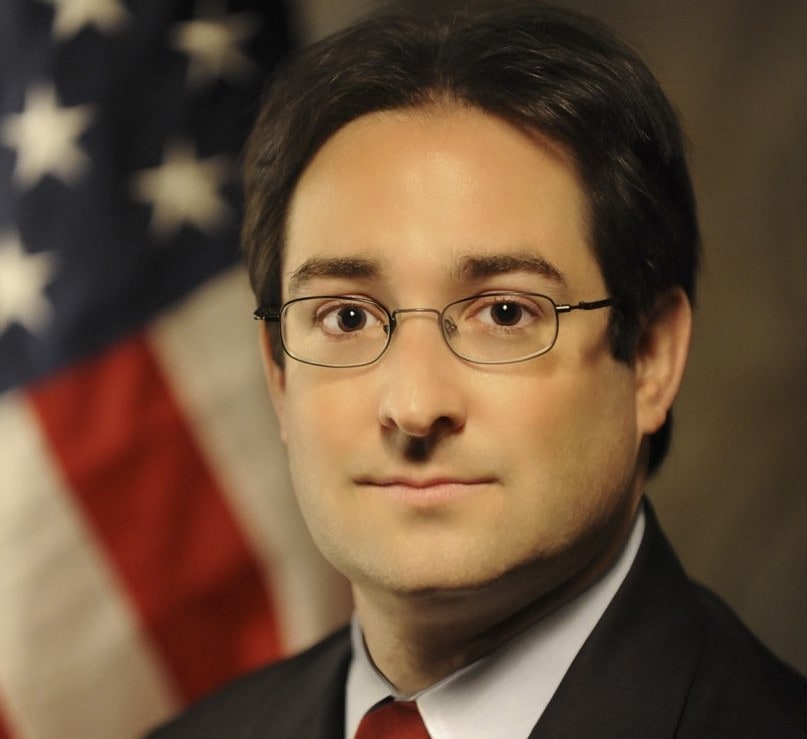 A new entrant into the race, Todd Delmay, could offer tough competition in the coming weeks.

Bay Harbor Islands Council Member Jordan W. Leonard leads the House District 100 fundraising contest so far, but he’ll have a new Democratic challenger to contend with in the weeks and months ahead.

Leonard has topped Clay Miller for three consecutive months, according to data from the Division of Elections. The most recent fundraising reports show Leonard added more than $10,000 during the month of April between his campaign account and his political committee, Americans for Florida. Miller, meanwhile, brought in just over $4,000 in April.

But a new entrant into the race, LGBTQ rights advocate Todd Delmay, joined the contest last week and will look to post a strong opening fundraising period when May money reports are due next month. Delmay and his husband, Jeff, joined other couples in a lawsuit to challenge Florida’s gay marriage ban prior to the U.S. Supreme Court’s decision legalizing the unions. Once the ban fell, Delmay and his husband were the first gay men ever married in the state.

Leonard has served on the Bay Harbor Islands Town Council since 2008, including three rotating stints as Vice Mayor and Mayor. He’s been reelected to his spot on the Council four times.

Miller was the first candidate to declare for the seat, in January. He’s raised nearly $37,000 in outside cash and has put in a $4,000 loan as well. Miller works as the legislative director for Broward County Commissioner Beam Furr. In 2019, Miller was also elected president of the Broward Young Democrats.

Delmay, Leonard and Miller are all running as Democrats in a bid to replace Democratic Rep. Joe Geller, who is term-limited. The district is split between Broward and Miami-Dade counties and leans Democratic.

Candidates and political committees faced a May 10 deadline to report all financial activity through April 30.