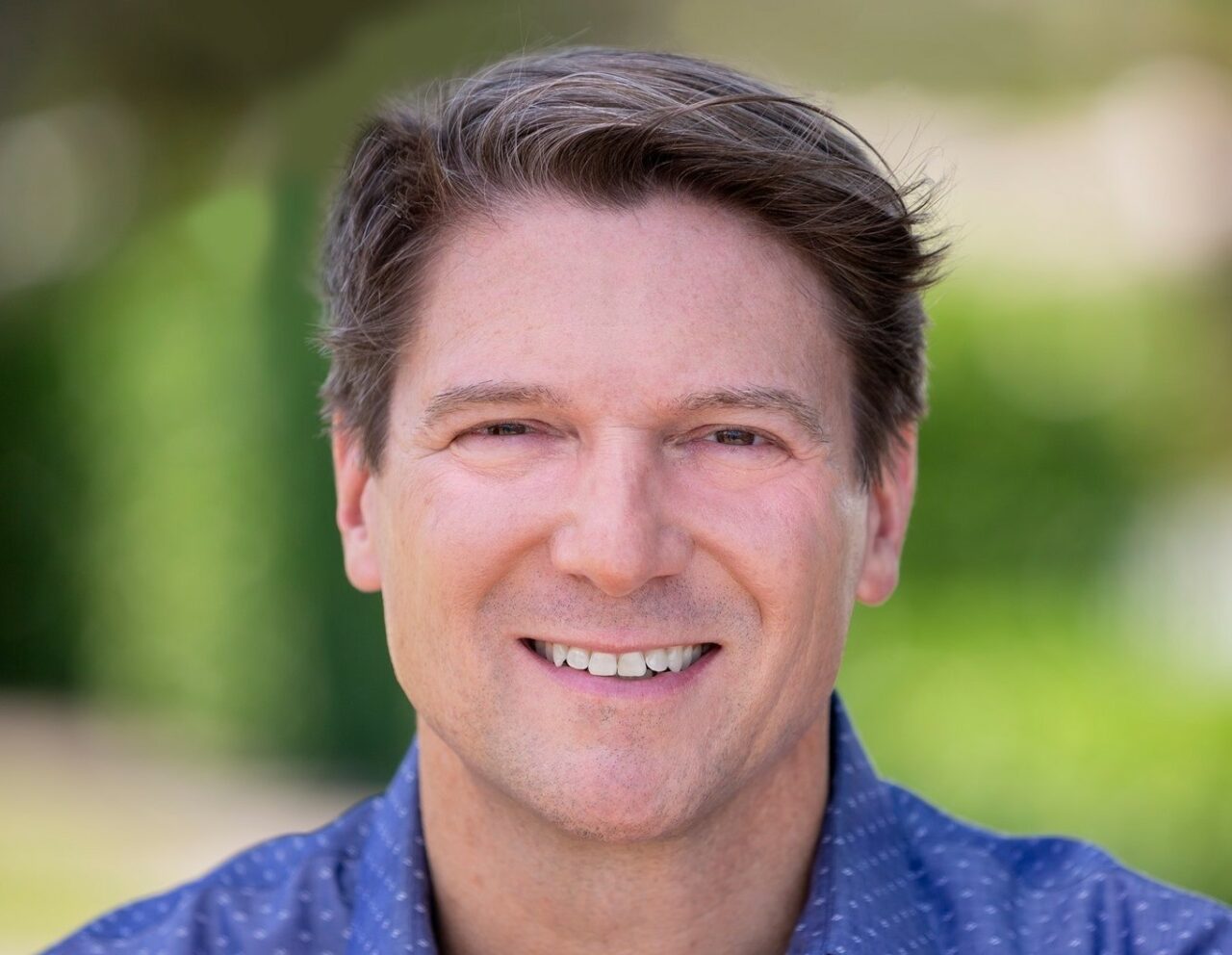 Delmay and his husband, Jeff, were the first gay men ever married in Florida.

Todd Delmay, one of the pioneers in suing to overturn Florida’s ban on gay marriage, says he’s jumping into the political realm and declaring his candidacy in the House District 100 race.

“The Florida Legislature has made clear this Session that their priorities are to tear down opportunities for Florida families,” Delmay said in a statement announcing his run.

“We say enough, which is why I am proud to announce my campaign for state Representative. It’s time we had more voices like mine in the Florida Legislature and I am excited for the journey ahead because I believe that by listening, working together and fighting for justice, our future will be bright once again.”

Delmay and his husband, Jeff, were one of several couples who sued to challenge the gay marriage ban prior to the U.S. Supreme Court’s decision legalizing the practice. Once the ban fell, the two were the first gay men ever married in Florida.

Delmay is running as a Democrat in the race to replace Rep. Joe Geller. He’s the third Democrat to enter the contest after Bay Harbor Islands Council Member Jordan W. Leonard and Clay Miller, who serves as legislative director for Broward County Commissioner Beam Furr.

In his statement announcing the run, Delmay focused on his LGBTQ advocacy work but also hit on several other hot-button issues which have rankled Democrats in the Legislature.

“From our fight to adopt our son, Blake, and later marry, I learned how much remains in the fight to build an inclusive future in Florida,” Delmay said.

“To be inclusive, we need to listen, stand up for those who don’t have a voice, and foster open dialogues in our communities. Just this year, the Legislature raised our taxes, banned transgender athletes from competing in school sports, targeted the Black community with voting restrictions and attacks on the First Amendment, and completely ignored the crisis of sea level rise in South Florida. We need to put a stop to this and it starts at the ballot box in 2022.”

Delmay also tacked on a more than two-minute introductory video, highlighting his story and his legislative priorities.

HD 100 is split between Broward and Miami-Dade counties. The 2022 contest will be an open one, as Rep. Geller is term-limited.