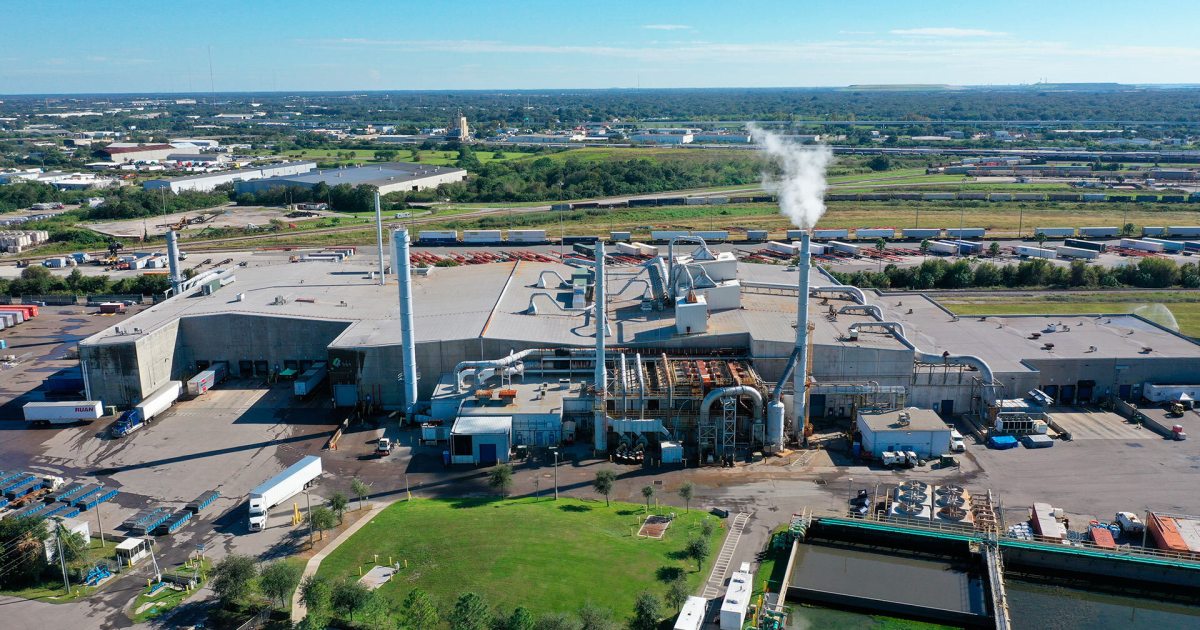 The company is meeting regulatory targets and is still making plans for further investments.

Gopher Resource is distributing an open letter to the community reiterating its commitments and investments to protecting worker and community safety after a series of Tampa Bay Times articles cast the business in a negative light.

In the letter, Gopher CEO Brian Leen said the company is already meeting regulatory targets and is still making plans for further investments. Since 2018, when he took over as CEO, the company has increased its annual safety investment by more than 50%.

The boost in annual safety spending is in addition to the $230 million modernization program that began before Leen’s tenure. That program includes $140 million dedicated to environmental, health and safety initiatives.

“We are looking for opportunities to accelerate our progress and are looking forward to the feedback from ongoing regulatory inspections to help us prioritize our efforts,” he wrote.

Leen said the company has been cooperating with inspectors from the Occupational Safety and Health Administration (OSHA) and the Hillsborough Country Environmental Protection Commission.

In the open letter, Leen noted that air quality has improved by 89% since 2012 and is currently 67% below the U.S. Environmental Protection Agency’s air quality limit, which recently became more stringent. At the same time, one of the largest projects in Tampa last year was a $2.8 million expansion to a stormwater pond that prevents run-off from leaving the plant site.

“What is most important to me is that these actions are having a positive impact for our employees and our community,” he wrote.

In March, the Tampa Bay Times published a series of stories critical of Gopher, citing claims of health problems and increased blood-lead levels made by former employees.

Since the series’ publication, many area leaders have called for official investigations into worker conditions at the facility while also seeking studies into its environmental impact.

However, more than 30 children in the community had their blood-lead levels checked as part of a recent public testing drive and all reported negative.

Even with the central investigation seemingly done, the Times has continued to stay in the fray and seems to be taking the story in new directions.

The paper recently published an opinion piece written by a trial lawyer who attacked Gopher but failed to mention his op-ed was an effort to drum up potential clients.

In any community, there could be people who have elevated levels of lead that are not necessarily tied to where they work.

According to the Centers for Disease Control and Prevention, the source of elevated lead levels varies and could include living in a home built before 1978, the year lead-based paints were banned; exposure to lead in water pipes, toys or jewelry; or by living near airports due to the lead in aviation fuel contaminating the surrounding air and soil.

The Times’ criticisms have been constant, but their end goal is unclear.

If lead batteries are not safely recycled, they could end up in landfills or worse, where they could cause avoidable harm to people and the environment. As one of a handful of companies in the U.S. that recycle lead batteries, Gopher plays an important role in the ecosystem.

“Imagine what would happen to all the batteries in automobiles, trucks, golf carts and other recreational vehicles if they were not recycled. Gopher’s Tampa plant and its more than 300 employees prevent approximately 13 million batteries from being disposed of unsafely and exposed to the environment every year,” Leen wrote.