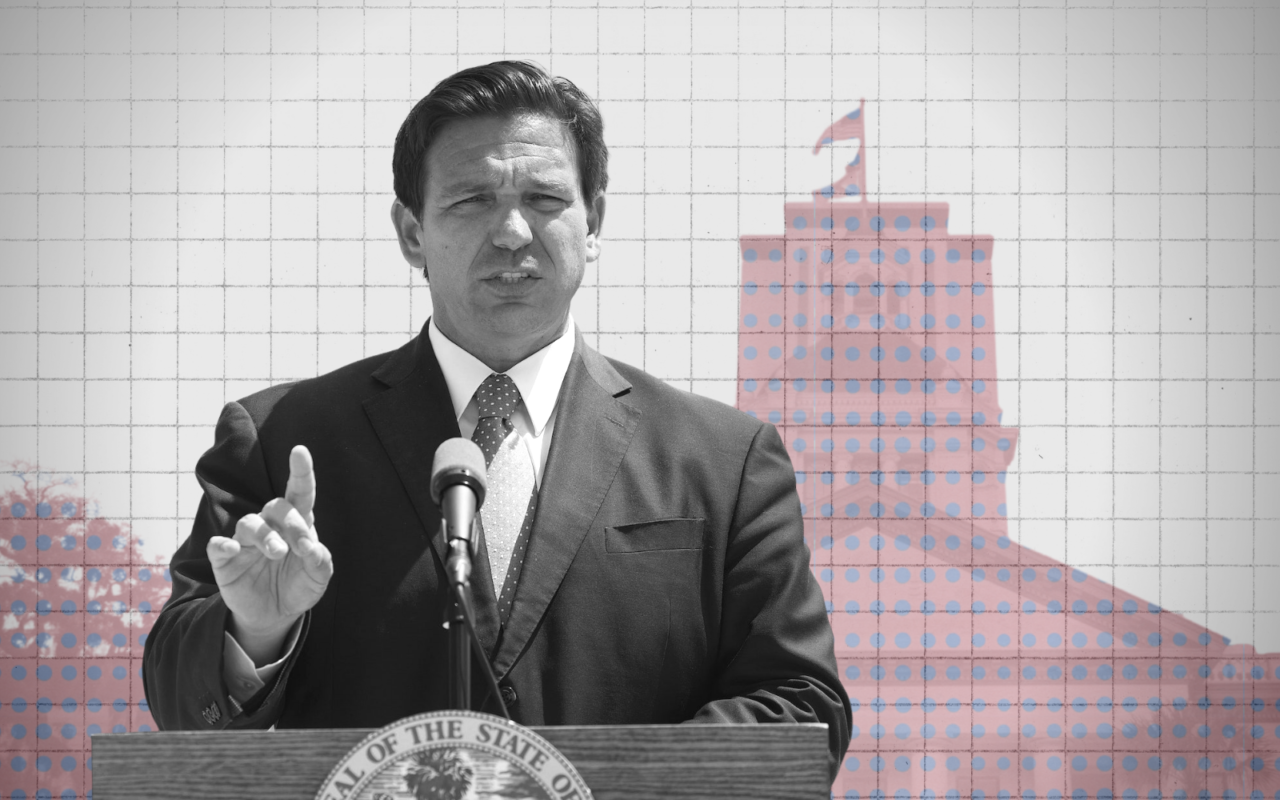 A decision about fully resuming operations on the pipeline is expected Wednesday.

After criticizing the federal government for a lack of action over a downed fuel pipeline that runs from Texas to New Jersey, Gov. Ron DeSantis issued his own executive order on the matter.

The order DeSantis issued Tuesday activates the National Guard as needed and makes it easier for trucks carrying fuel to enter the state by easing some restrictions.

The move is a result of a surge in demand for gasoline in some North Florida cities after a cyberattack on the gas pipeline owned by Colonial Pipeline.

The order, which lasts for 30 days, would also allow the Attorney General’s office to operate its price gouging hotline so consumers can report any gas stations that raise prices during the emergency.

The order stated the downed Colonial Pipeline creates a “significant and immediate threat to the continued delivery of such fuel products to the State of Florida.”

While the Colonial Pipeline does supply about 45% of the East Coast’s gasoline, it does not supply gas to Florida. Florida’s gas supply largely comes from Gulf Coast refineries that deliver to state ports, according to AAA the Auto Club Group.

But gas stations in at least three cities in Florida – Panama City, Pensacola and Tallahassee – began running out of gas starting Monday when worried consumers began unnecessarily topping off their tanks and filling up gas cans.

Statements from a spokesperson at the Attorney General’s office and Agricultural Commissioner Nikki Fried urged Floridians not to hoard gas.

Earlier Tuesday, DeSantis said at a press conference the federal government was not doing enough to fix the pipeline and his office would relax truck restrictions delivering fuel in Florida.

“We’re relaxing restrictions in terms of the way to be able to get more fuel trucks into the parts of Florida that need more fuel, but ultimately we really do need the federal government to step up and help,” DeSantis said.

But the U.S. Department of Transportation on Sunday issued a regional emergency declaration active in Florida that was similar to what DeSantis issued Tuesday. Both orders have the effect of allowing truckers to work extra or more flexible hours when they are delivering fuel products.

“Things will be back to normal soon, (and) we’re asking people not to hoard … we’re all over this,” Granholm told reporters Tuesday during a White House press briefing.

A Russian group called Darkside is believed to be responsible for the attack. While the attack halted the main pipeline, some smaller lines remain in operation.