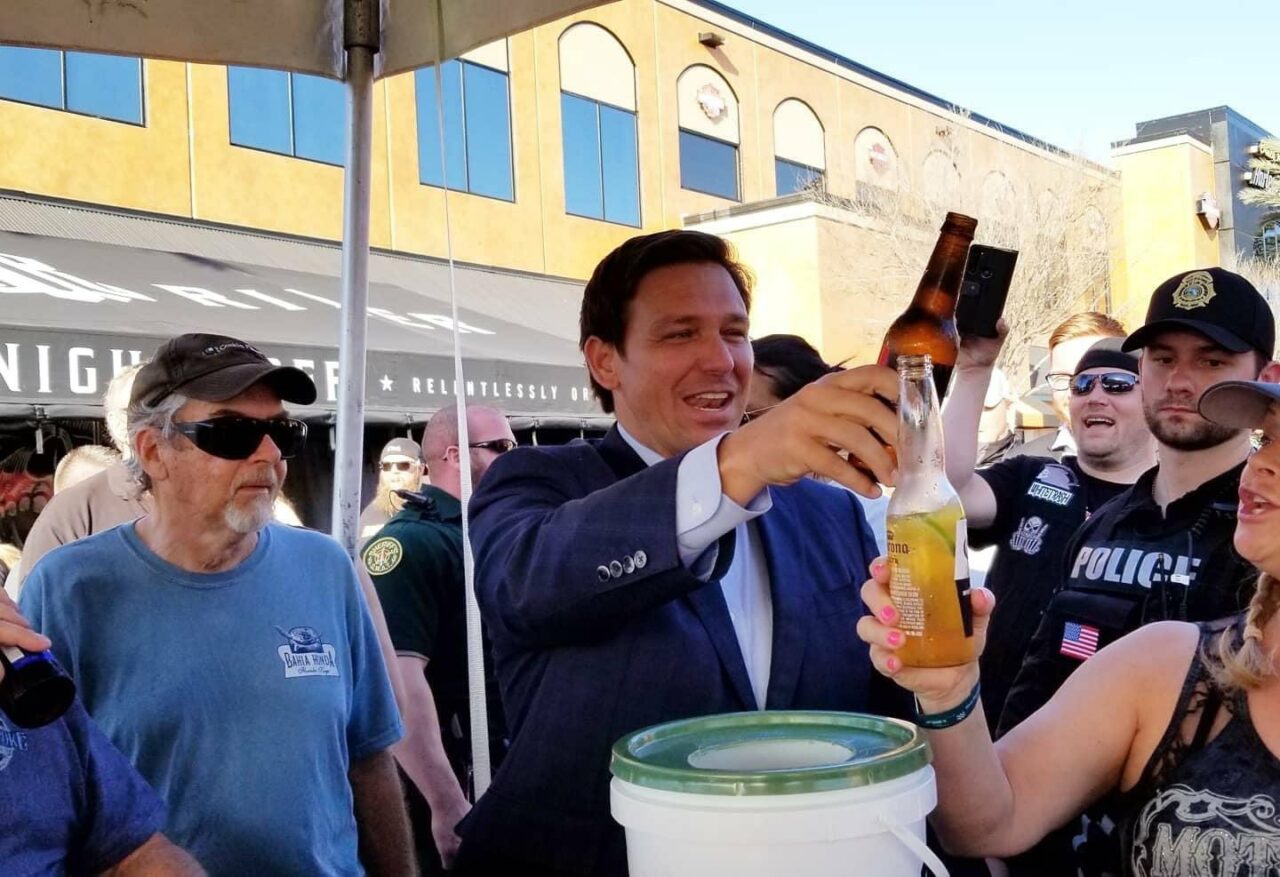 The Governor previously endorsed the possibility.

Last spring, DeSantis issued an executive order that included so-called “alcohol to-go” to help restaurants forced to scale back operations in the early stages of the COVID-19 pandemic.

It’s now up to DeSantis to sign a compromise the Legislature reached on the industry-backed measure (SB 148) codifying much of that order. The bill includes limits on restaurants that can sell alcoholic drinks with take-home and delivery orders.

The agreement would cut off the sale of to-go drinks — mixed or in bottles — when restaurants’ scheduled food service ends for the day or at midnight, whichever occurs first.

Drinks would need to be placed in secured containers and placed in locked compartments, vehicle trunks or in areas behind the last upright seats in vehicles. Restaurants would be prohibited from including alcoholic drinks in orders being delivered by people under age 21.

“This is an issue of survival. The hospitality industry has been devastated by the pandemic,” Padgett said. “Some restaurants have closed, and they may never come back. For many that are hanging on and hanging in, alcohol to-go has made all the difference.”

Mixed drinks were a late addition when the Department of Business and Professional Regulation issued its emergency order allowing restaurants to send alcoholic beverages out with to-go food orders. DBPR initially declined to open the door for drinks to-go, but the department and the industry envisioned restaurants needing the high profit margins they see on drinks such as margaritas.

Lawmakers on both sides of the aisle see the current policy as a positive trial run for permanent legislation.

However, the current drinks to-go authorization ends when the pandemic state of emergency ends in late June, driving the need for a permanent bill. With his latest extension to the emergency order, DeSantis signaled it could be the state of emergency’s final extension.

previousLast Call for 5.12.21 — A prime-time read of what’s going down in Florida politics