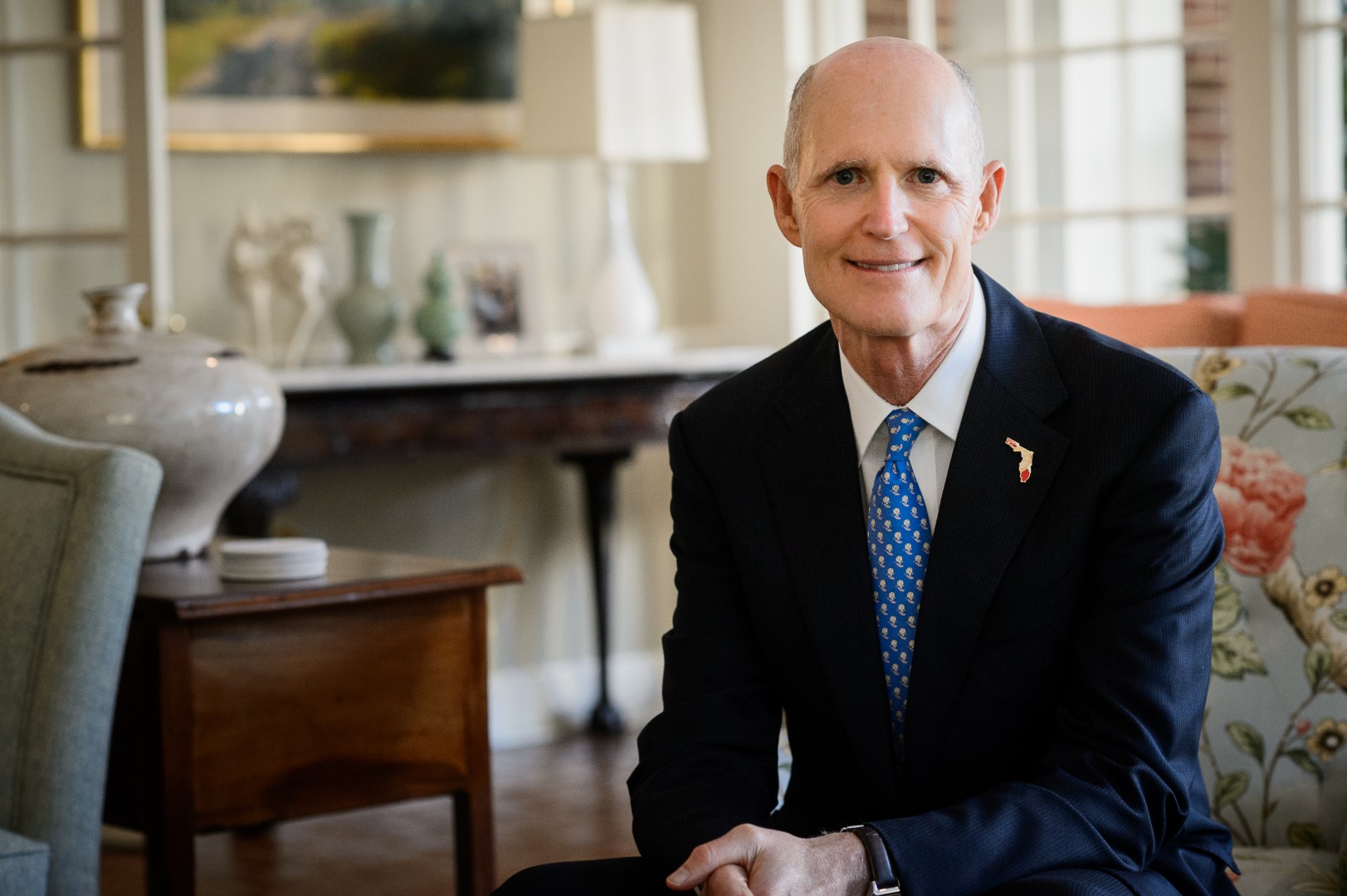 The Senator is mindful of keeping Donald Trump pacified.

Cheney, a Wyoming Republican, was removed from her leadership position in the House caucus Wednesday because she refused to indulge Donald Trump‘s false claims that the 2020 presidential election was stolen.

Scott, appearing on the Hugh Hewitt program, responded to a leading question about “elite media” covering the leadership purge. Hewitt, a plugged in conservative movement mainstay, cued Scott up to provide talking points.

The Senator has claimed before that the Cheney contretemps does not register with the rank and file.

“If you get outside of D.C., you don’t hear any of this,” Scott said on the Fox News Rundown podcast on May 7.

Scott, chairman of the National Republican Senatorial Committee, is mindful of maintaining a good relationship with the volatile former President.

Earlier this spring, his NRSC staff invented the “Champion for Freedom” award, which Scott presented to Trump in a private ceremony, hours before a speech in which Trump excoriated Senate Minority Leader Mitch McConnell as a “dumb son of a b**ch.”

Scott defended conferring the award upon Trump, saying it was given “for the right reasons” during an appearance on ABC This Week.

previousSunburn — The morning read of what’s hot in Florida politics — 5.13.21

nextPoll's advice to Democrats: defend against charges of socialism