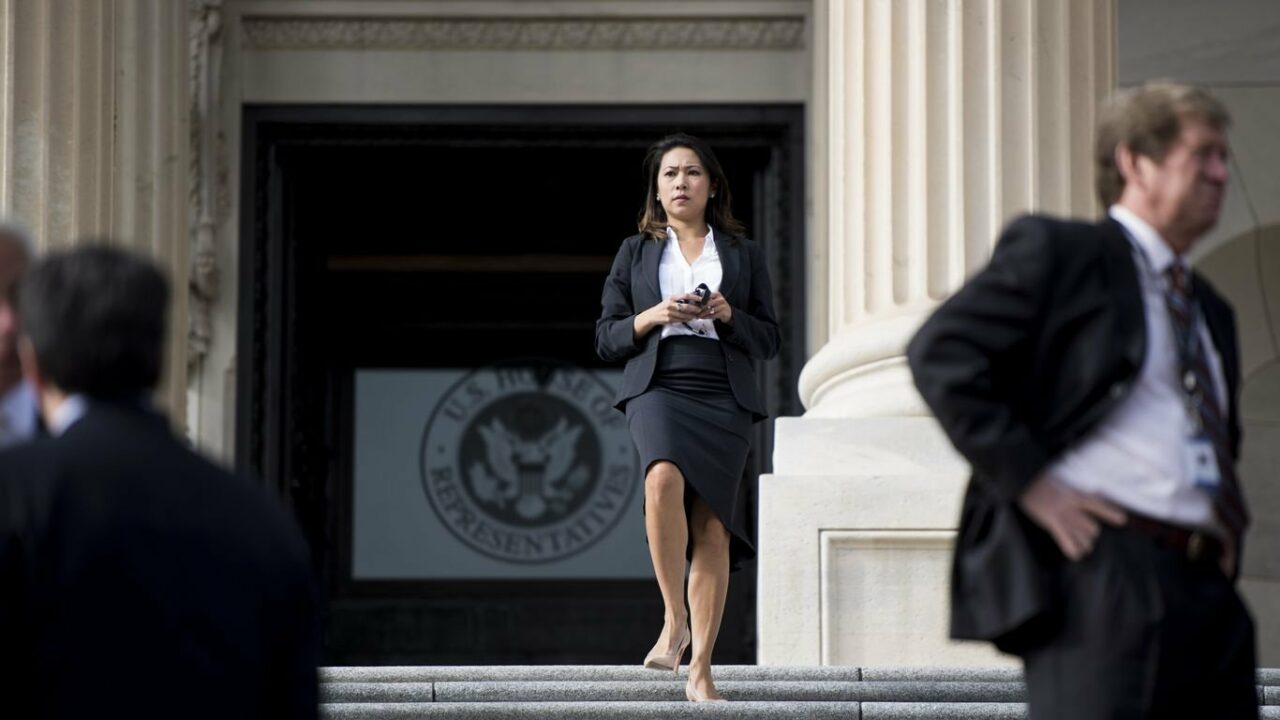 Murphy has led bipartisan negotiations on the infrastructure bill.

Americans for Prosperity, a libertarian advocacy group, has launched a campaign in opposition to President Joe Biden’s $2.3 trillion infrastructure proposal. The campaign will focus on 27 lawmakers, including Democratic U.S. Rep. Stephanie Murphy, in order to drive opposition for the plan.

The group launched the campaign Thursday, describing it as a seven-figure, national campaign called “End Washington Waste: Stop the Spending Spree.” The goal of the campaign is to rally Americans against the proposal, while offering alternatives, according to the organization.

“President Biden’s infrastructure proposal is a partisan wish list that will cost trillions of dollars, be paid for by historic tax hikes, and do little to improve roads, bridges and airports,” AFP-FL state director Skylar Zander said in a statement.

“Congress has already rammed through nearly $2 trillion in partisan COVID-19 ‘relief’ spending this year, and the last thing Washington should be doing is coming up with new ways to spend taxpayer money.”

Murphy responded with a statement that insists she is fiscally responsible, and blamed the Republicans for running up the federal deficit.

“As the leader of the fiscally-responsible Blue Dog Coalition, I have been a consistent champion for fiscal discipline, underscoring the threat that excessive deficits and debt pose to our economy, our security, and our children’s future,” Murphy said. “Unlike Congressional Republicans, who voted to dramatically increase the debt by cutting taxes for their wealthy donors, I remain committed to working to secure a bipartisan compromise that invests in our nation’s infrastructure, helps rebuild our economy, and brings good-paying jobs to our community without raising taxes on hardworking middle-class families.”

The AFP has already committed to more than 100 events across the country, including rallies, town halls, door-to-door canvassing efforts and phonebanks.

“Our activists look forward to working with lawmakers to keep tax burdens on Americans low so they can keep more of what they earn, prioritize government spending to areas of greatest need, and remove regulatory barriers so that it is easier for our country to get back to work, build infrastructure, and get our economy going again,” AFP President Tim Phillips said in a statement.

The campaign will also feature media, composed of several waves of targeted direct mail, digital advertising and other tactics.

The first phase of the campaign will target 27 lawmakers in 16 states, with Murphy, of Orlando, being the only Florida Congress member featured.

Murphy is a chair of the Blue Dog Coalition, an official caucus in the U.S. House comprised of 19 fiscally responsible Democrats, and has become a leader in bipartisan negotiations on the infrastructure bill.

AFP has already sent more than 400,000 letters to lawmakers urging them to reject this infrastructure proposal.