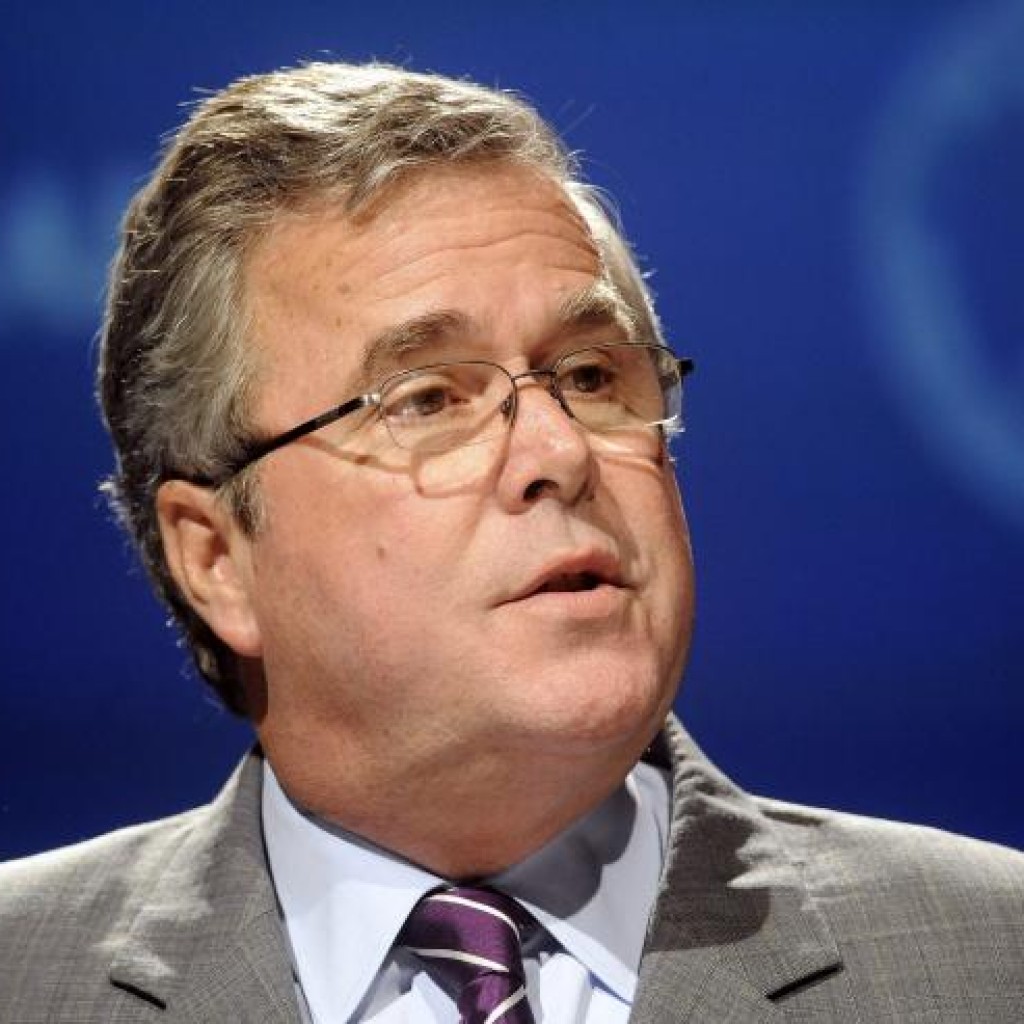 Former Republican Gov. Jeb Bush says “now is not the time” to move forward on a compact expanding casino gambling in Florida.

Legislators are in Tallahassee this week for a Special Legislative Session discussing a new gaming deal between the state and the Seminole Tribe of Florida. Amid other provisions, the deal would legalize sports betting in Florida and allow slots and card rooms to operate at all hours through the whole week instead of just weekends.

The new deal would run for 30 years. Gov. Ron DeSantis estimated the 75-page agreement would help raise $2.5 billion in new revenue over the next five years and $6 billion through 2030.

But with the Special Session set to begin Monday, Bush is releasing a statement opposing the expansion with a particular focus on South Florida, where many of the affected casinos are located.

“South Florida is on a roll!” Bush said. “Our great quality of life and an incredible surge of job creators to our region have put us on a path for rising income and prosperity for many more of our neighbors. At the time when our economy is poised for an unprecedented takeoff after taking a hit from the pandemic, now is not the time to expand casino gambling which will benefit a handful at the expense of many.”

Bush’s opposition isn’t a surprise. During his gubernatorial tenure, Bush also resisted calls to expand gambling in Florida. Donald Trump was a large figure behind that push in the late ’90s. The two even tussled over the issue during the 2016 presidential election.

Bush has also served as a board member for No Casinos, which has largely opposed the current deal. The group has even threatened a lawsuit, arguing the proposal violates a state constitutional amendment requiring voters to weigh in on any gambling expansion. That amendment does permit the state to negotiate deals “for the conduct of casino gambling on tribal lands.”

Still, opponents point to digital betting, which would allow individuals to make wagers from their homes.

John Sowkinski, president of No Casinos and chair of the political committee that backed the constitutional amendment, maintained that the language only applies to games taking place on tribal property, not on cell phones throughout Florida.

“Those words matter. They matter not just to folks in Washington D.C. in the Department of Interior who are going to be reading them, but they also matter to the voters of Florida. That has a meaning in Florida law, above and beyond its meaning in federal law,” Sowinski said.

Sowinski rejected the notion that the constitutional amendment would allow people to place sports wagers on cell phones anywhere in the state, as long as the servers are located on tribal lands.

nextEndorsement? Rick Scott says Ron DeSantis will 'continue to lead the party' into 2022