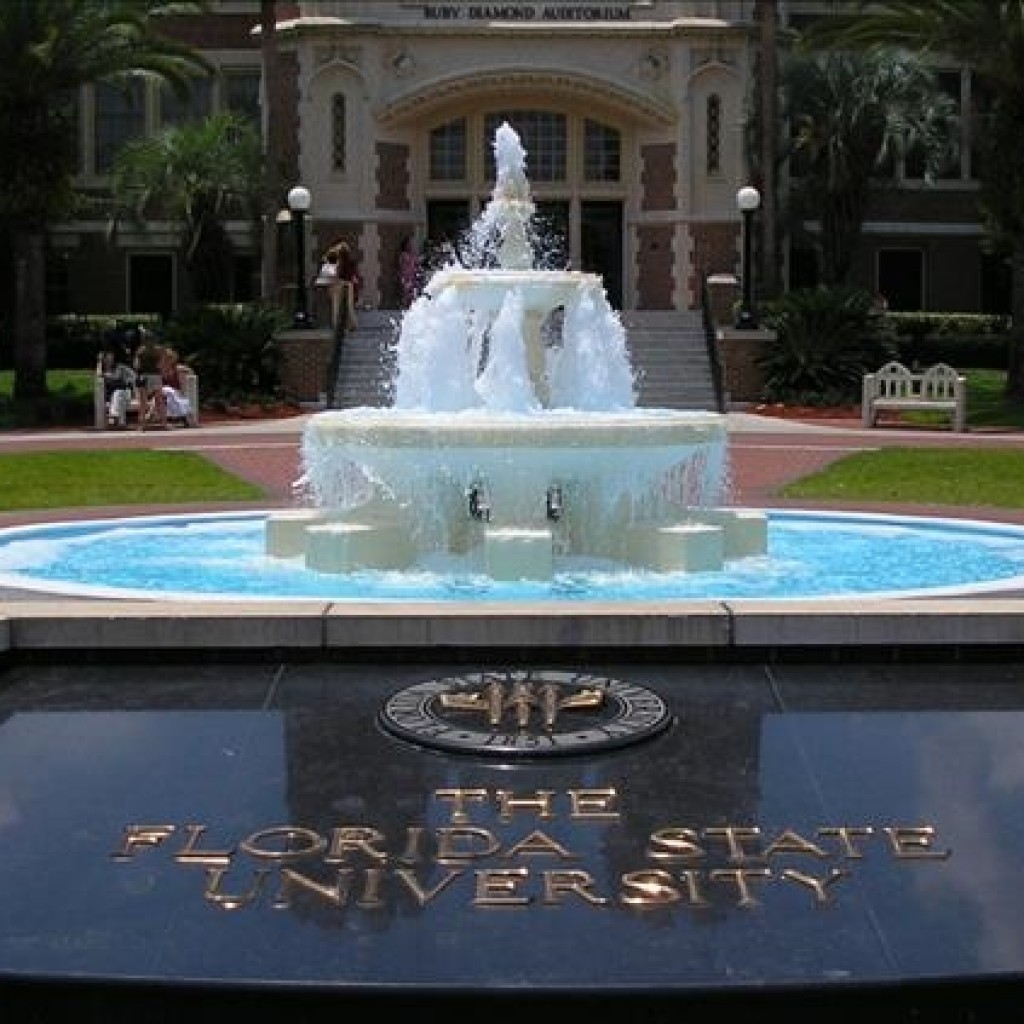 A letter from FSU's accrediting body may have killed Richard Corcoran's bid.

A member of the State University System Board of Governors believes the prospect of disaccreditation may have influenced Florida State University’s search to replace exiting President John Thrasher.

Alan Levine sent a letter to Board of Governors Chancellor Marshall Criser III on Sunday questioning whether a letter from the president of the Southern Association of Colleges and Schools Commission on Colleges led to Education Commissioner Richard Corcoran being eliminated from contention.

As Education Commissioner, Corcoran holds a seat on the SUS Board of Governors, which must approve the eventual pick for FSU President.

SACSCOC President Dr. Belle Wheelan said in a letter to Board of Governors Chair Syd Kitson that Corcoran’s consideration presented a potential conflict of interest and implied that if Corcoran remained a candidate without giving up his seat on the board, FSU could lose accreditation.

Without accreditation, FSU could see a mass exodus of students and donors.

The candidate pool was later whittled down from nine candidates to three, with Corcoran not making the cut. Levine says he suspects Wheelan’s letter was the deciding factor in who made the final round in the search process.

“Deeply concerning to me is that a letter which seemingly threatens the accreditation of a major state university was sent literally in the middle of the process we established as a governing body, and was done so without even a cursory investigation into the facts,” he wrote.

Levine says he holds no preference among the nine initial finalists, but that part of his job as a Board of Governors member is “to ensure the process was carried out with integrity.”

He continued, “I now have reason to believe the integrity of this process has been compromised, which is unfair to the three finalists, and to those whom were not selected to move forward.”

Corcoran also alleged “undue influence” during his interview for the job and asserted that FSU’s status wouldn’t be at risk if he was selected to succeed Thrasher. However, FSU’s general counsel rebutted that there would be at least some risk to the university.

Members of the search committee likewise alleged the letter was an improper attempt to influence the process.

Levine wrote that Wheelan’s fears were unfounded because the Board of Governors would have “insisted on a total recusal from the process by the Commissioner.” He also took umbrage with Wheelan’s comments on Corcoran’s fitness for the job.

Corcoran, a former Speaker of the House, is considered a non-traditional applicant because of his career in politics and his lack of a terminal degree — he holds a law degree from Regent University. However, the same criticisms were levied at Thrasher before he was named FSU President.

“We have done this before, and we understand how to do this. The experience and qualification are established in the position profile, and based on the unique mission of the university, the goals WE establish for the university, and our assessment of the individual’s experience relative to those priorities WE establish, would be the ultimate determiner as to the appropriate experience and qualification,” Levine wrote, emphasis his own.

The three candidates will participate in open forums with students, faculty, staff and the community next week.