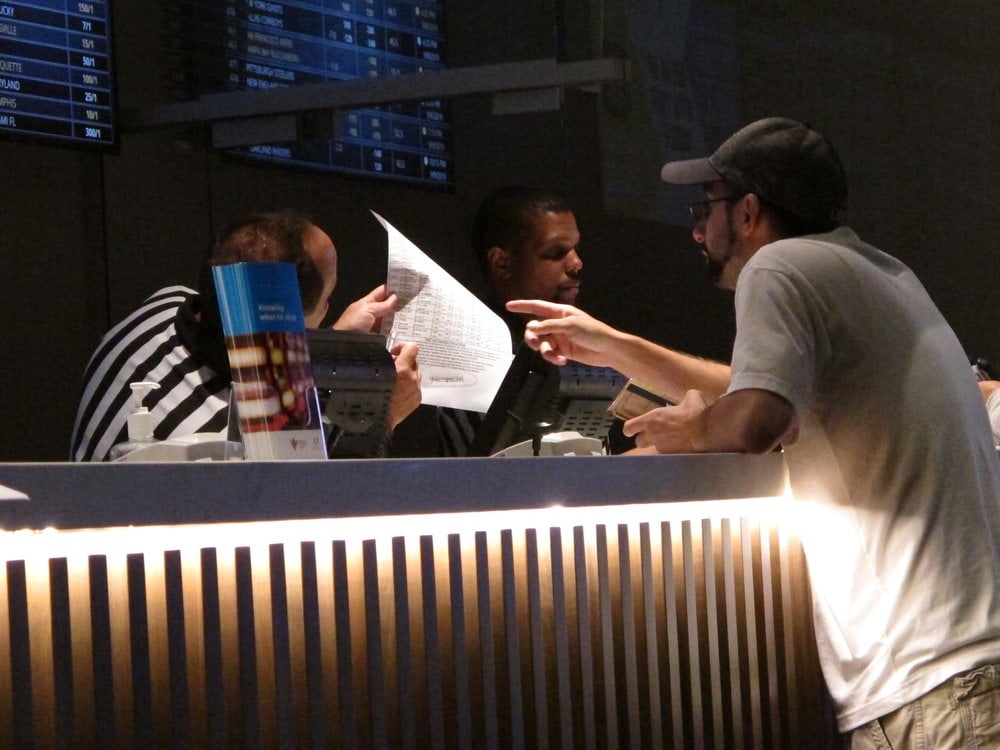 The five-member committee would have law enforcement authority over gaming laws.

An amendment was added to a bill dealing with the creation of a gaming commission that would make it possible for legislators to be members of the commission.

The underlying bills passed Tuesday with full support of the House Select Committee on Gaming during the second day of a Special Session.

The bill (HB 3A) previously prohibited members of the Legislature from being members of the gaming commission while holding their seat or for two years following.

“It’s about fairness,” Rep. Bob Rommel, who offered the amendment and sponsors the bill, said.

Rommel said the Governor should be allowed to appoint the best qualified person regardless of whether they hold office. Rommel cited a recent situation with a member of the Legislature in consideration for the Public Service Commission, housed within the Department of Business and Professional Regulation, saying if that member was appointed to the Public Service Commission, they would be well-positioned to serve in other areas the DBPR deals with, like gaming.

Lake Mary Republican Rep. Scott Plakon recently sought to be a member of the Public Service Commission, which regulates utilities. That appointment went to Gabriella Passidomo.

Another amendment also allows a registered lobbyist, who lobbies the executive branch, to be a member of the gaming commission. If a lobbyist lobbies the Legislature, they would still be prohibited from the commission.

Two other amendments were also added to the bill. One amendment was added that permits the Governor to remove a member of the commission who was convicted or found guilty of a gambling-related crime.

Another change to the proposed law, brought by Rep. Kamia Brown, stipulates the Governor should consider diversity in appointments to the commission.

“The data shows even in the world of business, the more diverse your team is, the more innovative it is, the greater chance of success,” Rep. Fentrice Driskell, a member of the Legislative Black Caucus, said during debate on the amendment.

The gaming commission the Legislature is working to establish would enforce gaming laws through a new Florida Gaming Control Commission, which would reside within the Office of the Attorney General.

The five-member committee would have law enforcement authority over gaming laws like unauthorized gambling. The commission is required to have an experienced lawyer, accountant and law enforcement officer included.

Members would be appointed to four-year terms by the Governor and confirmed by the Senate. Each member would make $136,000 per year, an amount based on the salaries of other public service commissions, according to a staff analysis.

Details of the Gaming Control Commission’s criminal investigations would be kept out of the public eye until charges are filed under a public records exemption bill (HB 5A).

“This will make sure that our consumers, when they go to a game facility, know that the rules are fair and equitable,” Rommel said. “And we’re going to make sure that when the rules are broken, we actually have the enforcement ability to go out there and enforce laws.”

The Senate had not heard that bill in the upper chamber as of the publication of this post.