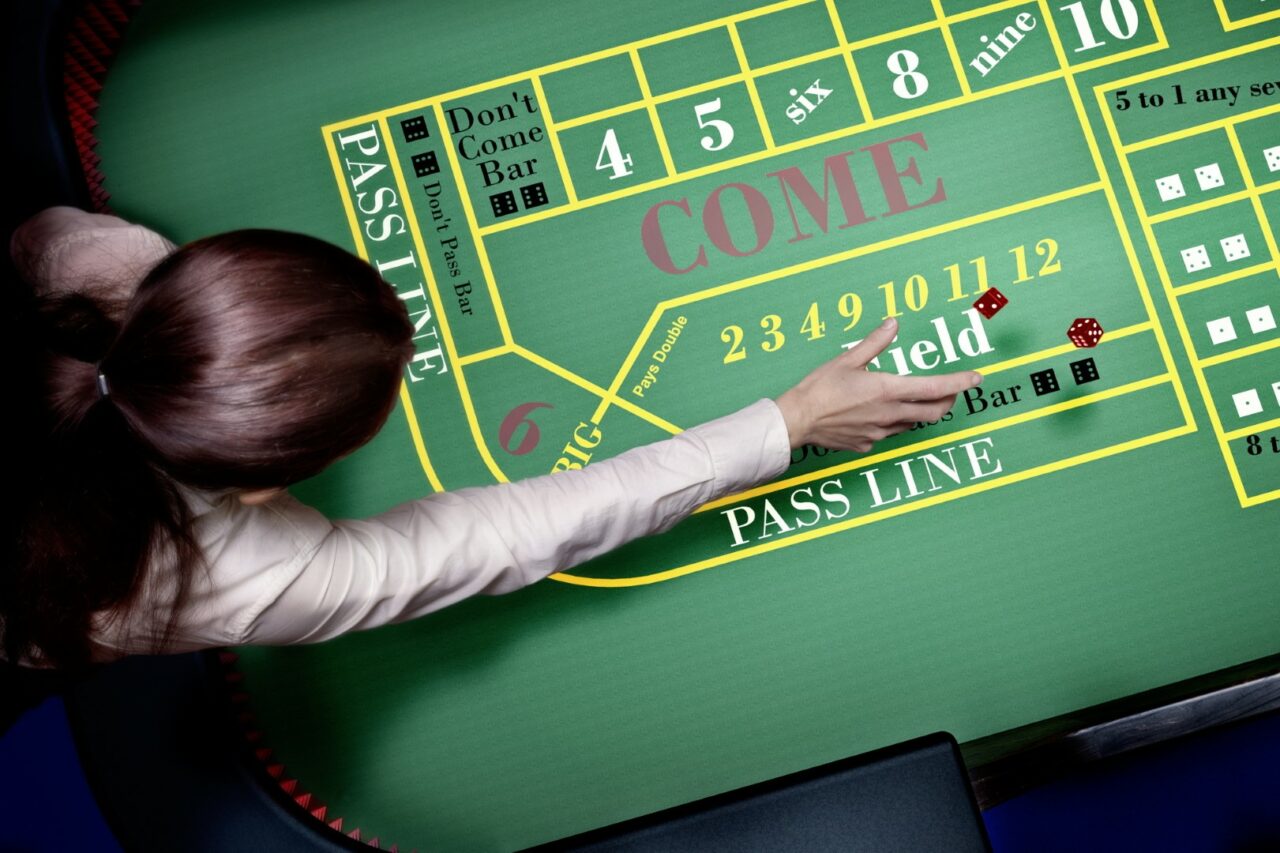 Proponents of the bill contend current state regulators are overburdened.

A bill that would create a state gaming commission in Florida is on its way to Gov. Ron DeSantis’ desk.

The House on Wednesday passed the bill (SB 4A) with a 108-7 vote. Republican Sen. Travis Hutson is the bill sponsor.

The bill, a major component of the gambling expansion agreement between the state and Seminole Tribe, would establish the Florida Gaming Control Commission and crown it Florida’s lead law enforcement agency on gambling.

Under the measure, a five-member committee — which must include an experienced lawyer, accountant and law enforcement member — would have criminal justice authority over gaming laws and pari-mutuel institutions such as card rooms and horse racing.

“Florida should have established a gaming commission a long time ago,” Republican Rep. Bob Rommel of Naples said. “DBPR is overburdened and they’re in charge of too many regulations.”

As first drafted, bill language barred public officials from joining the commission until two years after they leave office. But under an amendment proposed and adopted Tuesday, elected officials can be nominated to the commission without a cool-off period.

The change drew arrows from some lawmakers including Republican Sen. Jeff Brandes, who warned the commission may become a “legislative retirement package” without the cool off period.

Under the bill, members would be appointed to four-year terms by the Governor pending confirmation by the Senate.

Members would make $136,000 per year, an amount based on the salaries of other public service commissions, according to a staff analysis.

Democratic Rep. Joe Geller was among several Democrats who voted to create the Commission. He spoke in support of the bill on the House floor.

“If we’re going to have it, we need to regulate it and make sure it stays clean,” Geller said.

The House on Tuesday also passed a bill (SB 6A) that would create a public record exemption for the commission.

“This is that rare public records exemption with a narrowly drawn purpose that’s necessary to keep people from being unfairly slandered or otherwise injured because of the mere fact of an investigation,” said Geller, who voted to pass the bill. “These investigations by law must stay confidential.”

The votes come as lawmakers iron out a new agreement with the Tribe to construct three new casinos and add several new casino games in the state.

The Compact, a 75-page document, will determine the long-term future of gaming in Florida.

Under the deal struck by the Governor and the Tribe, the Tribe would pay at least $2.5 billion in the first five years of a 30-year agreement.

Still, finances aren’t enough to garner support from many lawmakers and religious groups. On Tuesday, dozens of Floridians packed into the Capitol Courtyard to make their case against the expansion.

Lawmakers are expected to conclude the Special Session on Wednesday.