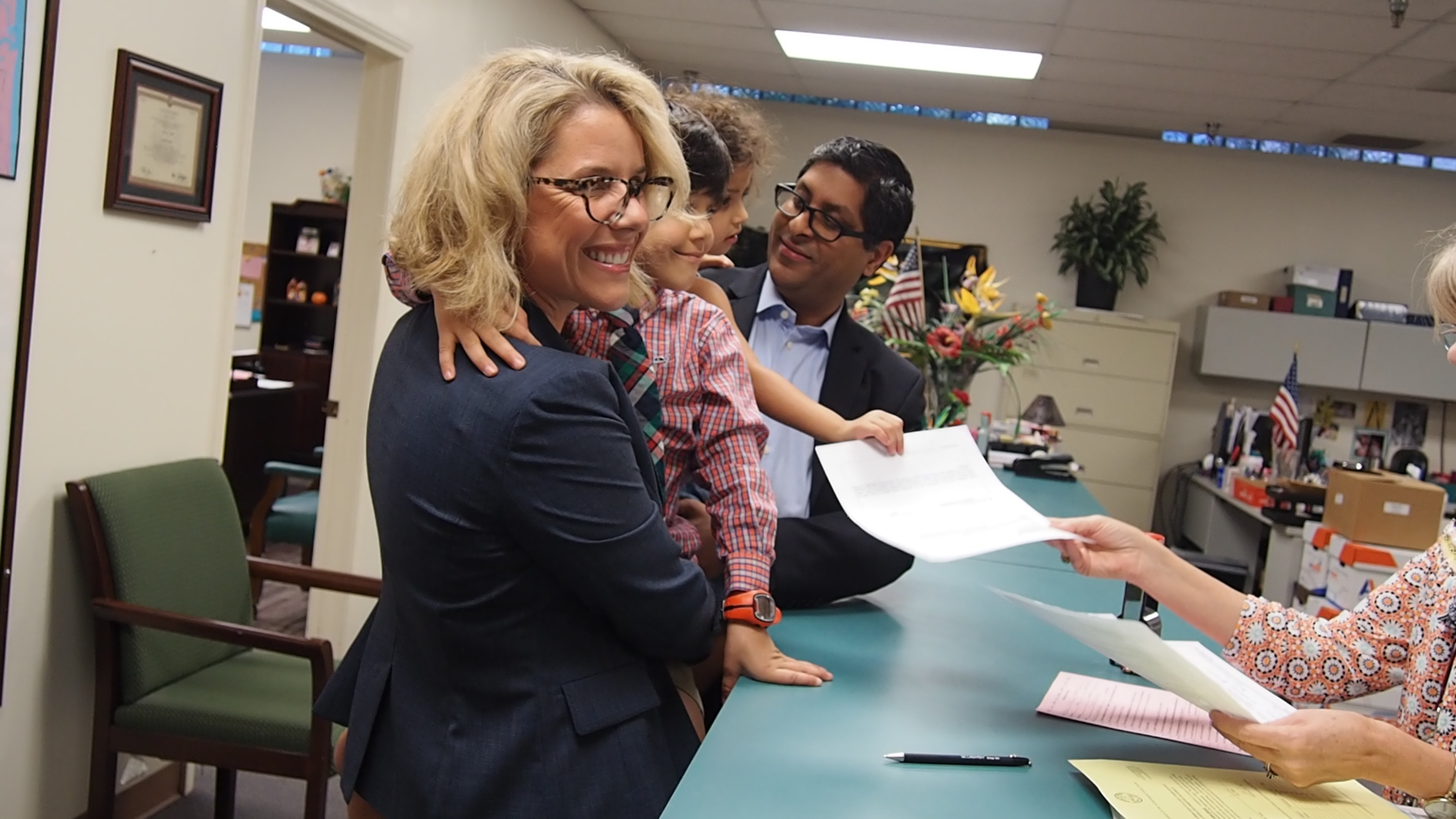 The 2023 race for Jacksonville Mayor may get even more crowded with one potential candidate clearing the decks ahead of a possible campaign launch.

City Council member LeAnna Cumber, who was pursuing the vice-presidency of the Council for the twelve months starting July 1, is reversing course.

Central to her decision, according to a statement provided to Florida Politics, is a break with the Lenny Curry administration on its gas tax proposal, and a belief that the next Council leadership should align more closely with the Mayor’s Office.

“The last few weeks have reinforced my core beliefs on policy issues related to taxes and infrastructure priorities. I do not feel that taxing our residents should be the default policy position of elected officials. And every investment we make with our constituents’ money should be made wisely and not wasted on useless transportation systems like the Skyway,” Cumber said, referring to the proposal to earmark nearly a quarter-billion dollars for improvements to the Reagan-era urban rail circulator from the proposed doubling of the surtax to 12 cents a gallon.

“The City Council is on the cusp of approving the third major tax increase put forth by the Curry administration. According to a University of North Florida poll released earlier this week, the public feels elected officials need to listen to their constituents more when it comes to increasing taxes and make smarter infrastructure investment decisions,” Cumber contended, before stating that she couldn’t program the money since she didn’t believe in the source.

“I announced my candidacy for vice president of the City Council before the gas tax debate and next year will require spending all the new tax revenue being collected. That requires someone who will be willing to implement the Administration’s newest tax. That is not a policy position I am willing to compromise on. Therefore, I respectfully withdraw my candidacy for vice president so I can more successfully fight for the policy positions that are in line with the majority of Jacksonville residents.”

Cumber had four pledges, she said, and they are now released from their commitment and can support other candidates.

There is some thought that she could run for Jacksonville Mayor. She polled at 3% in the UNF survey, but sources familiar with her thinking suggest that she is undaunted by the number.

Two Republicans are already in the race, both City Council colleagues. Al Ferraro, who also polled at 3%, has raised roughly $35,000 in two months in the race.

A second Council colleague, Matt Carlucci, has raised roughly $700,000 between his campaign account and his political committee.

He polled best according to UNF, but there are some caveats.

Carlucci’s campaign lost its consultants this week, with one of them publicizing a call for his former client to withdraw from the race for Mayor in light of Carlucci’s controversial dismissal of his Council assistant. His fundraising had slowed already, and the latest news likely won’t inspire donors.

And a third Republican, Jacksonville Chamber CEO Daniel Davis, has the biggest war chest, with more than $2 million raised to his statewide political committee since the beginning of 2021. Davis was at 6% in the UNF poll.

Democrats, most notably former television news anchor Donna Deegan and former Jacksonville Mayor Alvin Brown, are also in the mix of potential candidates. However, no Democrat has filed or announced an imminent campaign launch.

The local Democratic Party has been involved in internal drama, including a move by elected officials to purge the party chair, contending he was working a deal with a Republican City Councilman to affect redistricting to facilitate a future run for office.

The chair denies the allegations, and thus far has survived. A vote to remove him failed this week, but another vote is expected.

Democratic elected officials vow that, unlike in 2019, there will be a filed Democratic mayoral candidate. How closely that candidate coordinates with the local party remains to be seen, however.